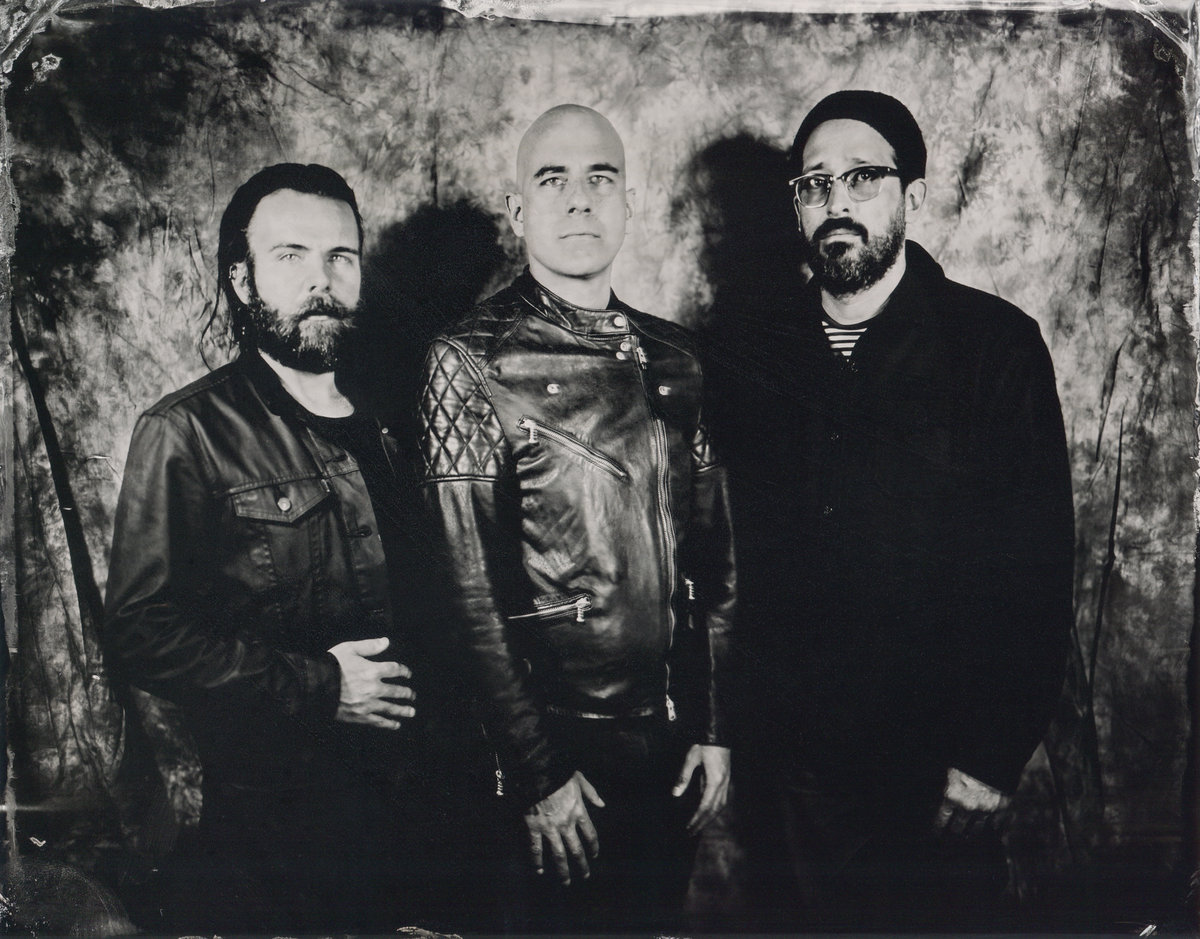 By Robert MiklosAugust 5, 2020 No Comments

I hardly ever consider an album to be dark, but when I do, it’s basically the stuff of nightmares. Phos is very dark and deeply disconcerting.

I didn’t even know about Bloodmist‘s existence until I saw a post from Toby Driver announcing that he’s a musician on a new album. The announcement was, of course, in relation to Phos, Bloodmist‘s newest pack of sonic offerings. So I immediately looked for any singles and I ran into “Incantatory Sentience”. I probably played it three or four times until I was finally able to digest what was happening. For the most part, this is due to my musical tastes revolving little to not at all around such sub-genres. Even now after hearing the album in full, like, several times, I can’t say that I’m enamored with this particular stylistic blend. However, it’s a fascinating piece of art that is sure to stir anyone who comes into contact with it.

I’m going to jump right into this, since there’s already an apt description about the album’s concept on its Bandcamp page. Also, because I’d like to emphasize a personal angle of said sounds, somewhat stripped of what may have been their intended aim. The album itself doesn’t appear especially daunting – it’s spread across six tracks (five and a bonus one) encompassing a forty-seven minute runtime. What is daunting is literally everything inside from the beginning to the very end.

After I was done listening to “Incantatory Sentience”, I just needed to sit and stare blankly at the wall in front of me to allow the dust in my head to settle. As sonic fragments of the song were flashing through my head, I was simply unable to catch and pull anything even remotely musical in a more traditional sense. I couldn’t even figure out what kind of instruments I was hearing. Looking at what kind of musicians are involved with this project, it becomes obvious that everything is very well-planned, in spite of the improvisational nature of the project’s output.

If there is a hell, somehow, somewhere, this is exactly what it would sound like as one was descending into it. The complete lack of structure (in a traditional sense) is the first thing that hit me as a listener. None of the musical layers are where they should be. Each layer’s distribution seems purposefully eschewed, both compositionally and tonally to induce a discordant feeling. There isn’t any discernible nuance in the textures that are present, aside from a main sense of doom and oblivion through which the mood of the record flows.

The improvisational nature of the compositions lends to a very confusing experience when they are coupled with their respective tonal choices. The low end is dark, slightly boomy, and consistent. It’s almost like a presence in the dead of night, which you can’t really perceive with your senses, however you just know it’s there, somewhere. The mids and the highs create something that resembles melody, I guess. It’s more of an anti-melody. All of it is dissonant, noisy, and at times simply piercing; almost bludgeoning.

I am tempted to say that there is some kind of evil vibe that emanates from the mood, which basically swallows the listener whole. However, there doesn’t really seem to be anything actually evil in there. It’s simply unnerving, cataclysmically cavernous, and it’s fucking distressing. I have heard a fair deal of albums, out of which the bleakest is maybe a pinch as tenebrous as this. I consider this to be a monumental achievement. There’s definitely a horror movie somewhere that’s looking for the perfect soundtrack, and Phos might be the one.

I’d like to go into more detail about the actual music and how it moves about, but I honestly am not able to conjure much more than the above descriptions. There’s barely anything to grab on to. It’s like a massive, amorphous mass of fog that’s as black as Vantablack. It has other varying inflections that give the feeling that things are moving within the shroud of obscurity that is this entire affair, but not much else. However, the most comprehensible parts can be found on “Chemiluminescence”, the last song off the album, which is also the bonus track, available to those who pre-order the record.