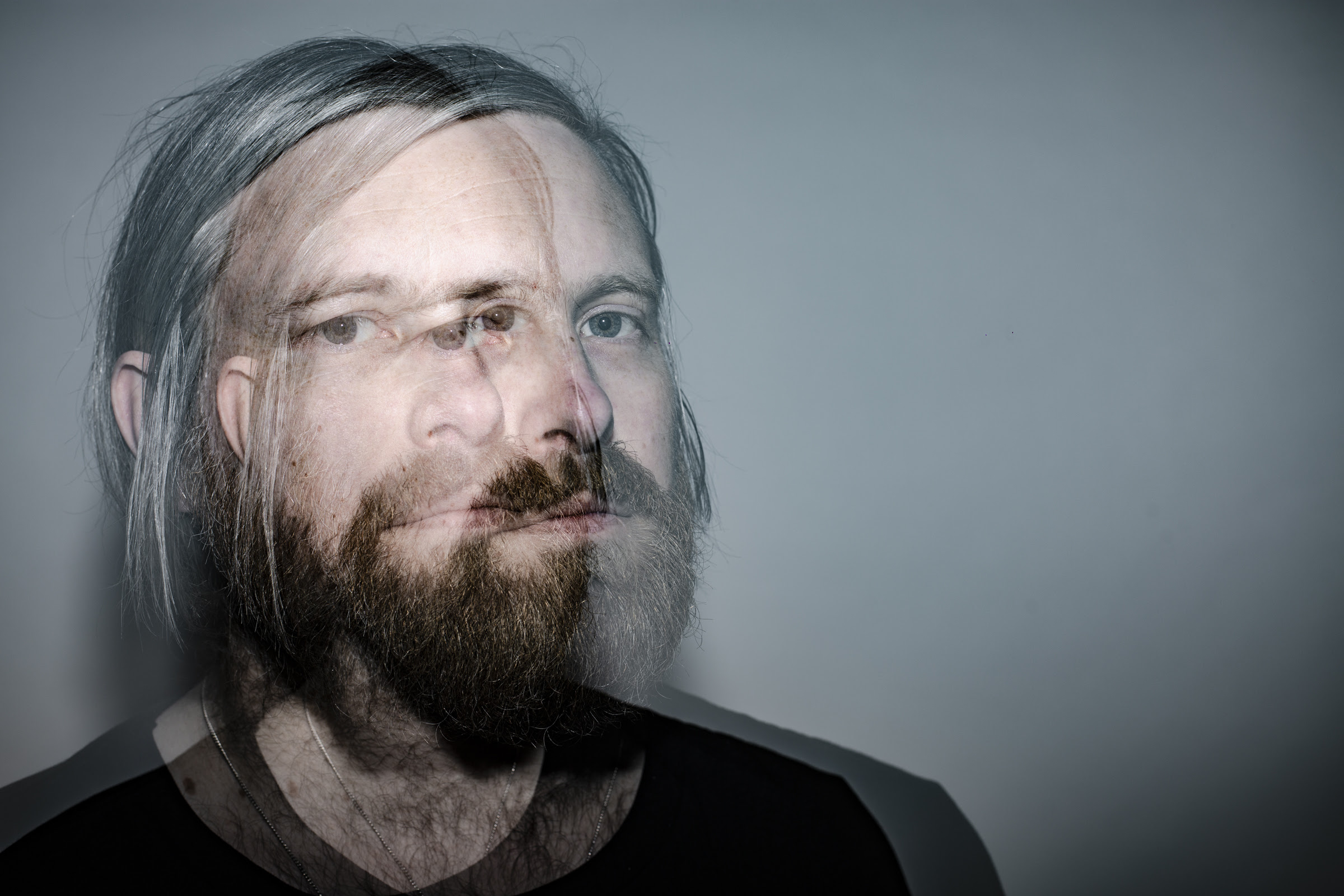 Movie soundtracks are an interesting topic, particularly when you consider the vast range of individuals or groups writing music for film. There are those who choose to compose the bulk of their work for the big screen, such as Hans Zimmer and Ennio Morricone, those who have found fame or success through more traditional album releases, and bands that have released music that inevitably finds its way into film and TV: the most obvious example being Sigur Rós, who at one stage seemed to pop up in every single nature documentary. Somewhere in the middle, we have a small group of artists who have found success for themselves through conventional album releases and are happy to spend time with a particular brief in mind, and soundtrack a movie or series – just look at Mogwai‘s discography and you’ll now find just as many soundtracks as you will traditional releases.

This middle ground is exactly where you can find Benjamin John Power, aka Blanck Mass, in a brand new seat he has just recently pitched.  Having found success with electronic duo Fuck Buttons (Tarot Sport remains to this day one of the finest noise/techno crossovers), Power went on to establish and steadily build solo project Blanck Mass. Five full-length releases would be enough to keep most busy, but 2022 sees Blanck Mass prepare to release his second score to accompany a full-length feature film, following up 2020’s award winning Calm With Horses Original Score. Ted K Original Score is the auditory accompaniment to Tony Stone‘s latest movie, based on infamous Unabomber Ted Kaczynski. With the movie not yet available in Ireland, it is the perfect opportunity to appreciate all that the soundtrack has to offer musically.

Ted K Original Score opens with “Scroll”, and its sole purpose appears to be to provide a short build-up to the movie’s main theme, “Montana”. “Montana” is vintage Blanck Mass: dirty synths and swelling sound fx melded with repeating drum patterns, this track could easily fit on any of the artist’s previous studio releases. It is one of a handful of the tracks on the album that feature more obvious melodic elements, provided here with haunting keys. “Montana” is not dissimilar to the ominous “ComTech”, another fine example of why owning an abundance of synths can only be a good thing. The repeating percussion builds tension, again snippets of melody creeping in to remind the listener that this is more than just a soundtrack.

“Second Test” is another piece intended to increase the heart rate, gentle repeated notes being slowly joined by soft strings and underlying noises, providing hints of a little less darkness. Whilst there are fleeting moments of light throughout the album, it is “Tell Me Your Heart” that shows the first marked change of feel in the album, perhaps marking a moment of kindness or happiness somewhere in the movie, even if the track is bookended by more pensive moments and followed by the aptly titled “Dark Materials”. “Manifesto” is another of these longer tracks (anything over two minutes) that help structurally bind the album together, with pulsing swells and industrial clangs setting the scene.

The album is littered throughout, as expected, with short, textural interludes, such as the introspective “Noise Destroys Something Wonderful”, clearly providing space for on-screen development. “Becky’s Theme” utilises Blanck Mass‘ love of drone to help build the track, before dropping to a lone, punctuated piano. “Prophecy” is a similar beast and one that I imagine may signal the eventual demise of the protagonist, with the fluttering synths leaving an uneasy feeling in the stomach. The shorter pieces are something I feel I would find myself isolating on the album and listening to without the more subtly melodic tracks, as they can feel a little out of sync when listening sequentially. It’s the only downfall (and probably an expected one due to the nature of the release) of an otherwise enjoyable listen.

Ted K Original Score sits well within the Blanck Mass discography and shows a composer that continues to grow and develop with each release. Listening to it isolated from its visual counterpart feels in some ways to do it a disservice, but in others allows the listener to fully appreciate the range of sounds and textures utilised in the album without other distractions. Without its title or any knowledge of the reason for the compositions, it is likely you would still picture this release as a cinematic score. As such, experiencing the audio and visuals in tandem is something I am very much looking forward to; I only hope the movie is able to do the music justice.