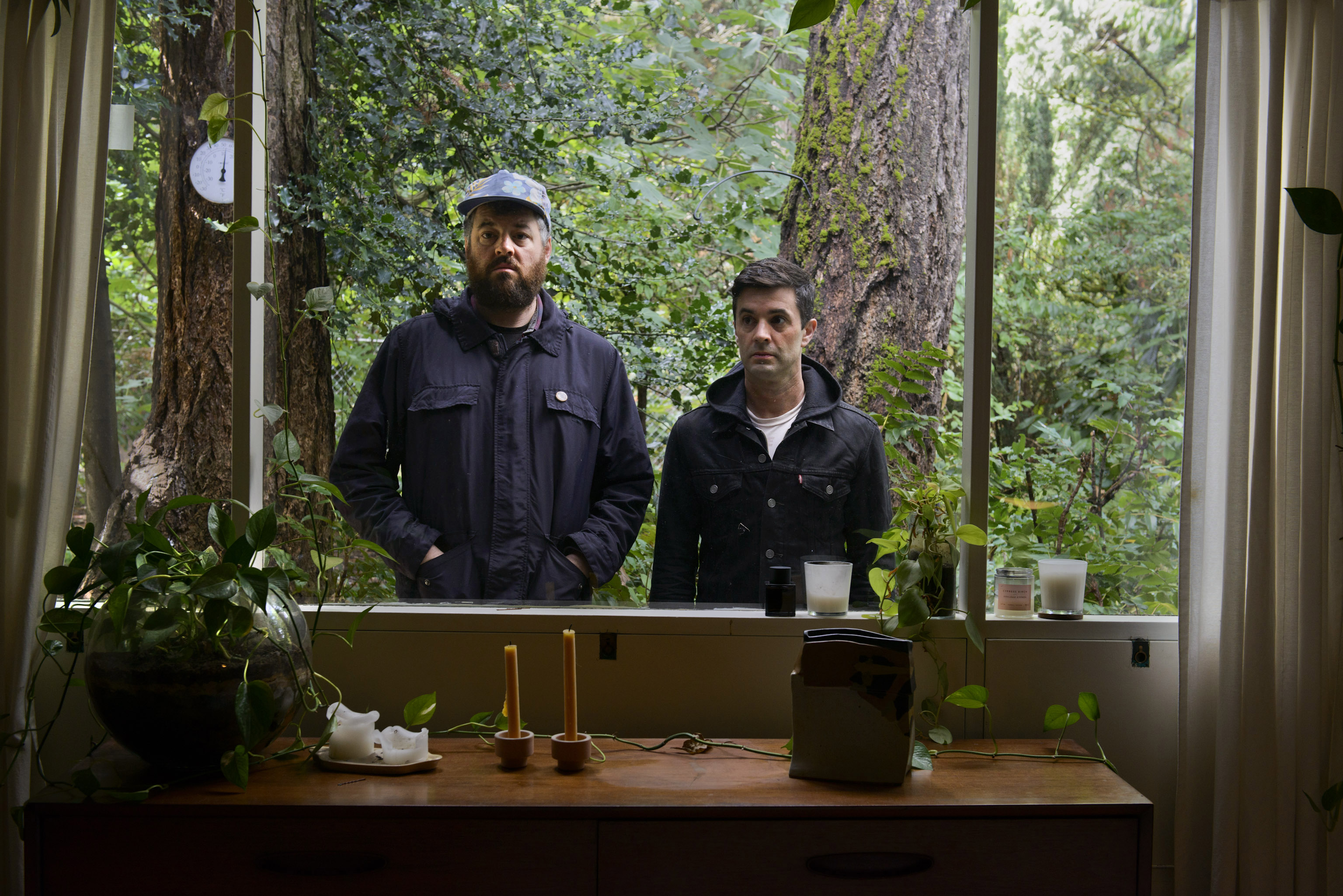 Big Business – “The Beast You Are”

By David RodriguezApril 10, 2019 No Comments

Business is indeed big with The Beast You Are, but the LA duo find some neat treasure by indulging in the smaller, nuanced things.

Hey, did you know I used to be a business major? Accounting specifically. That was before I could foresee myself having a lavish and lucrative life in the music blogging industry and changed my major to, uh… *reads diploma* Criminal Justice? Anyway, when I saw a band named Big Business, I felt compelled to check out their brand of heavy, dense rock. While Big Business are most at home teaching a couple night classes of riffonomics, they do dabble in the spacing and atmosphere offered with riffometry. Somewhat surprisingly, I found the latter to be the more endearing throughout The Beast You Are.

Don’t get me wrong, the riff game is strong here. Big Business are, after all, at least a doctorate level of mastery in massive guitars after five albums. You pay the tuition, you’re gonna learn a thing or two from them in that regard. The buzzy bombast of “Bright Grey” fills , and its ceaseless tempo acts like a vibrating massage against the ears. Once songs start, they rarely break formation. Guitars are constant, cymbals splash strongly like cannonball jumps into a pool; it’s all very seismic. You’ll find similar primal approaches in “Abdominal Snowman” or “El Pollo”, both of which are equally fierce.

When it comes down to it though, nothing can beat the low-key faded glory that comes with other songs on the album. “Time and Heat” is a favorite. It has a washed-out feel to it, like you’re baking in the heat of a sun so hot, it’s warping soundwaves around you and forming mirages in all directions. I love how all-encompassing it sounds. This would probably slay you in a live setting. “Under Everest” houses another little surprise in that it uses sleigh bells and tinny, hollow percussion to accent a gentle track. It’s not often you see a song like this on a record like this. It’s almost refreshing to see this kind of dynamic play out, especially this well. And it’s not even my favorite moment on the album.

That honor goes to “The Moor You Know”. This song is a vast ocean of sound that offers the first real break in the tracklist. It doesn’t throw its whole textbook of tricks at you upfront, instead opting for a slower burn with some lighter vocal tones and spaciousness that isn’t really seen anywhere else on The Beast You Are. It really feels like you’re floating down a still river in darkness, unsure of what lurks in the brush flanking you on either side. It’s foreboding and just a little unsettling, but doesn’t separate itself far enough away from the aesthetic of the rest of the album to be disjointed or out of place.

My only qualms are minor ones. The repetitive melody and rhythm of “Heal the Weak” can grate on multiple listens. There’s three interlude-esque tracks that are less than a minute long and not really necessary to the overall experience to me. They might have functioned better as extended intros to the songs they precede, but given my general unimpressed attitude toward them, that might not have fared well either. My next ‘qualm’ is more of a personal one – I found it really hard to put my thoughts on this album into words. I enjoyed it a lot, but struggled with how to translate what I felt into something that would be beneficial to a reader. Perhaps this is a strength of the album; in being something I didn’t entirely expect, it evaded clean and concise description, at least for quite a while. Regardless, this is something that really is better felt than described. I implore you to check it out for yourself and see!

The Beast You Are impresses by being different. I tell you they’re heavy, sludgy, stoner rock and there’s conceptions – maybe even expectations – you would have about their sound. The small things Big Business do to buck those expectations engage the most, and provide a lot of refinement to the music that wouldn’t be there if it played the heavy game straight. I appreciate that a band like them has acumen to make decisions like these work, and also dares to do something that not many others are doing in their realm. If nuance is their business, then business is good.