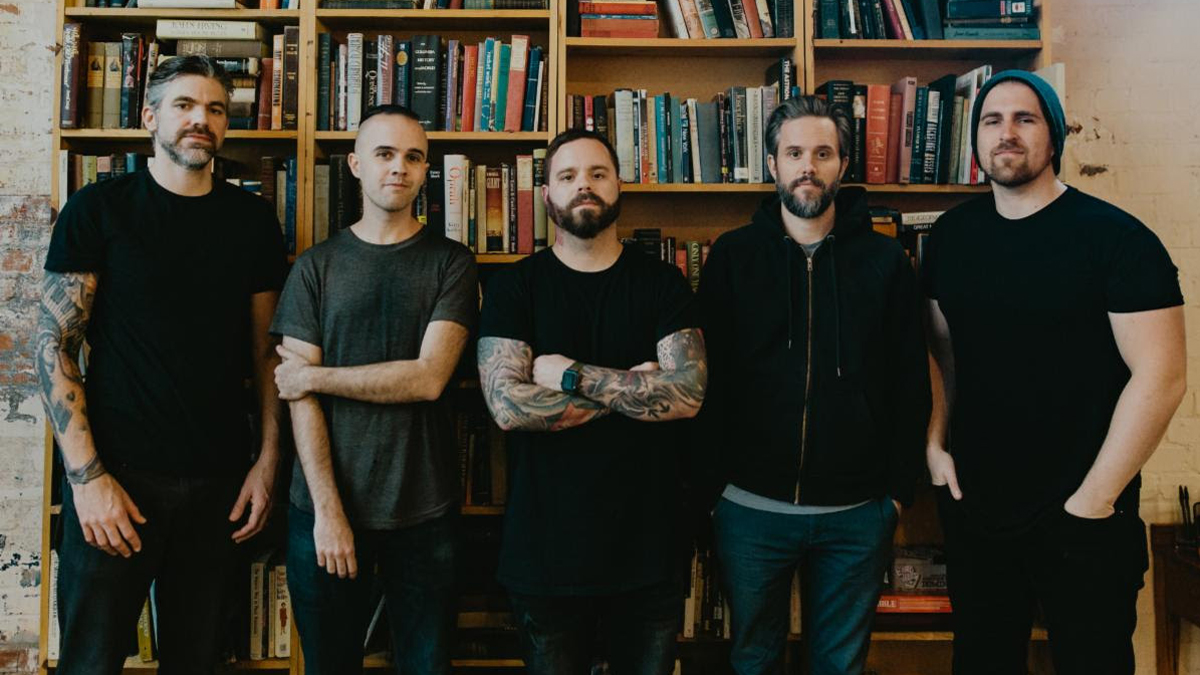 Between The Buried And Me – “Colors II”

Between The Buried And Me are back in full strength with Colors II. An album that shines a light on their incredible songwriting, compositional prowess, and confidence.

Writing reviews for albums is an interesting task. If you like the artist, your opinion can be seen as favorably biased. If you dislike the artist, you can seem negatively biased. If you don’t know the artist at all, the argument can be levied that you have no business discussing their music without prior knowledge as nuance and growth will be missed. So, is it pointless to sit down and write out thoughts about music? I’ll objectively say, probably not. With a band – nay, an institution – like Between The Buried And Me, the task becomes more herculean. There’s so much history, so many fans, and a massive body of work that surrounds a new release from a band of their stature that finding the correct approach is both difficult and essential. Many times reviews of albums with great expectations end up in one of two camps, either praising the artist for staying true to themselves or chastising them for not pushing their art further. Add the layer of calling this album Colors II and those expectations grow and opinions galvanize quicker.

‘Why call it Colors II? That’s just going to disappoint everyone.’
‘Yes, but they know that and they still made that choice, so there’s a good reason to call it that.’
‘They should have just called it something else to avoid comparisons.’

The list of complaints and perspectives could go on for ages. Thus reviews of this album could find themselves in a few spots. Some may like it for what it is, sans the title, others may think that the title was apt. Is it a sequel? Sequels are often letdowns. It’s a minefield before even listening to the music. What I promise, however, is to avoid the fence-straddling position that pokes at the record from afar. I am a fan of Between The Buried And Me. I have been for years, and Colors and The Great Misdirect are massive albums for me. I think they’re one of the most consistent acts in the progressive metal scene that know who they are and what they want to say. For that reason, I think their decision to call this Colors II was an inspired and ultimately wise decision.

There’s no listening experience quite like BTBAM. They’ve defined their approach and while not always distributed in a manner that made a lot of sense (I’m looking at you Automata I & II), musically, they’re self-assured and confident. Colors II as a whole is literally what you think it is – a sequel to Colors. While some may see it as a retelling of its namesake, I believe it to be more than that. While there are moments of familiarity, borrowing from your own body of work is hardly plagiarism, but overreliance can be seen as lazy or uninspired. There’s nothing lazy about BTBAM’s compositions from a technical standpoint and I believe that the songs on Colors II are honestly some of the most memorable they’ve written. Each track stands on its own merit and contributes to the entire narrative of the record.

That being said this still definitely feels like a BTBAM record. The mellow tease of an opener (“Monochrome”) followed by a bombastic borderline chaotic-but-digestible track (“The Double Helix of Extinction”) sets Colors II up to follow a framework that they’re comfortable with and one that we’re used to. These songs are good in their own right but once “Revolution in Limbo” hits things grow even more intense and the nuanced differences appear. The soaring vocal hook steals the show here, even though each part of the band is locked in as usual. This track also is the first to feature a really big progressive moment by slowing things down and featuring a Latin beat that drastically shifts the feeling of the record and reminds you that you are indeed listening to Between The Buried And Me, because no one else would really try this.

More of those oddities appear throughout the album in “Fix The Error” with its twangy, major-key bounce, the lilting mandolin riffs in “Prehistory” and the full-on circus breakdown later in that same track, there are so many reminders that BTBAM are still fearless when it comes to their choices. They’ve also not neglected quieter moments of beauty as the tracks, “Stare Into The Abyss” and “Turbulent” demonstrate. As a whole, this is one of their most strongly written albums in a long, long time. It’s still prog metal and it feels like that at times – the organs, the quickly changing time signatures, and the overall tone. But you’re listening to Between The Buried And Me, so you know this already. Sprawling tracks like “Human Is Hell (Another One With Love)” and “Never Seen / Future Shock” are fine examples of progressive songwriting that verges on indulgence but still just left me smiling in amazement.

I found myself in love with the flow of this set of songs as it was both comforting and exciting. Each song contains that special magic that you hope to find when you press play on a record. If you’re a fan of this band – especially Colors and The Great Misdirect – you’re going to have a good time here. The debate about titling the album Colors II is essentially moot. It’s a conversation for chat threads, discussion groups, and tipsy prog nerds to fight about, but in the end, is meaningless. This is a great album, made by some of the best players and composers in the game and they can name their albums whatever the hell they want. Especially when they sound this damn good.