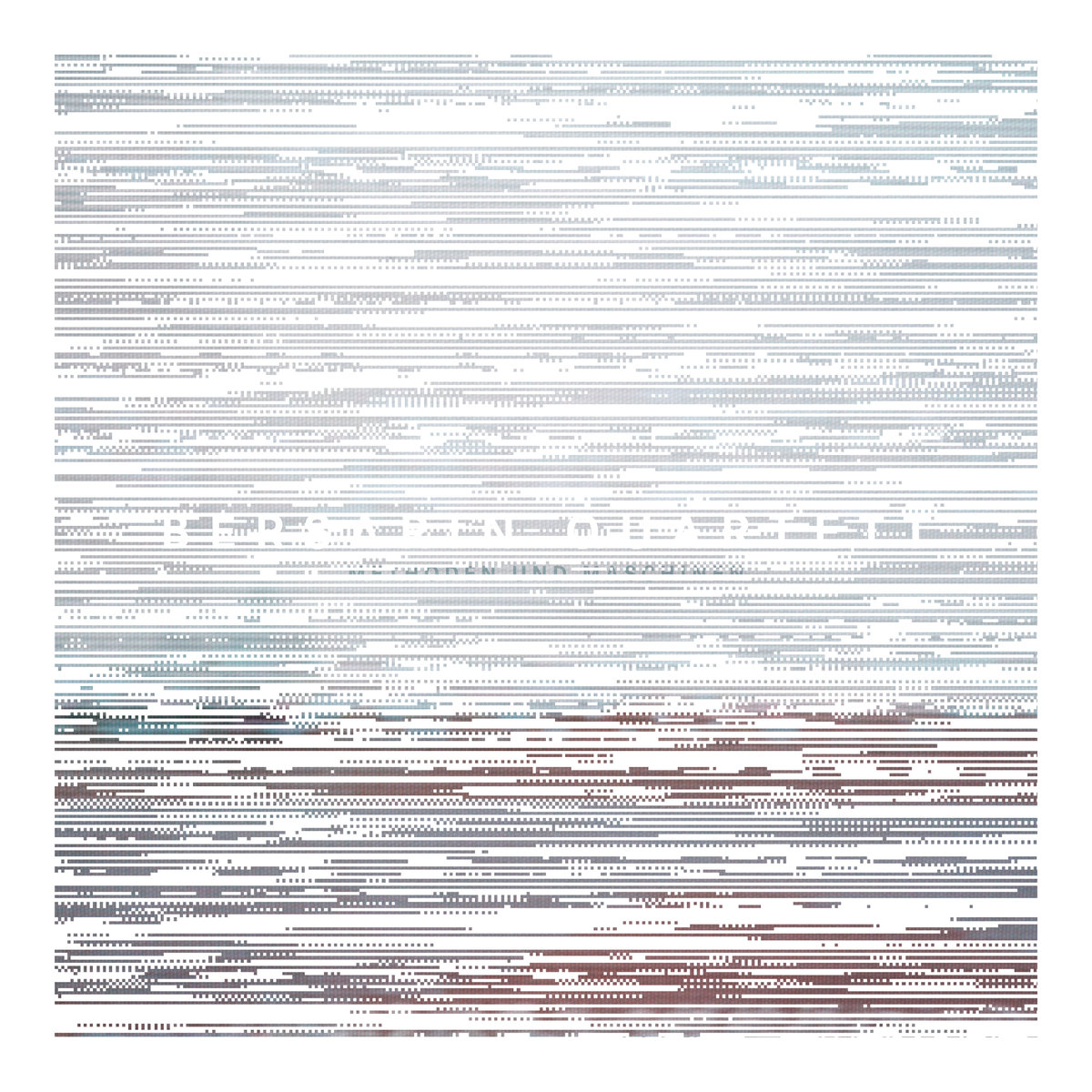 By Robert MiklosDecember 21, 2019 No Comments

Methoden und Maschinen is a compelling foray into the wild realm of experimental sounds.

Bersarin Quartett is a band from Germany that explores untouched corners of the infinitely sprawling electronic medium of musical expression. With more than a decade of activity behind them – they’re now on their fourth full-length album – they show no signs of neither slowing down nor meandering musically. Methoden und Maschinen, which means (rather intuitively) ‘methods and machines‘ in German, is a record that doesn’t like to stay in one particular place at any given time. It revels in a constantly shifting dynamic that relies on evolving atmospheres and various sonic artifices that are drawn as deemed fit, without regard for any sort of conventional means of doing so.

Not one part of a song is the same as the next, much less any song in relation to the other. While such disparity may sound daunting as to how it is accomplished, please rest assured, because the way transitions are executed here is the very epitome of smooth- and seamlessness. Sure, some similarities and common ground can be traced throughout, but that’s pretty much the extent of that. This dynamic and flow somewhat resembles the way a soundtrack would unfurl; a soundtrack with an orchestral or symphonic mindset behind it that is. I find it quite novel to have such a styling voiced through the timbre of electronic music.

Methoden und Maschinen starts out slowly, attempting to ease the listener into the action. If you understand easing the listener as utterly surprising them –  you absolutely nailed it. The opening track, simply titled “Prolog”, is a smooth, ambient drifter that just decides somewhere around three quarters in its runtime to blast a wall of noise for a short period of time before reverting to its initial state like nothing ever happened. It’s followed up by more noisy increments that shift just as suddenly into a dark and eerie trap tune in “2287”. The song drones along the lines of this established idea, fading out in the same noisy way it began. “Bereit für die Ewigkeit”, which translates to ‘ready for eternity‘, very much sums up the feeling of the song in its title. It slowly builds up gentle bits that swell into a grand and expansive atmosphere, which really does recall what eternity may feel like. Attempting to mirror the circular nature of its predecessor, we see this song concluding the same way it started.

“Das Ist Alles, Was Wir Haben” (meaning ‘this is all that we have‘) is more conventionally structured compared to the rest of the songs present on Methoden und Maschinen. It is a simple, catchy tune, continuing in the footsteps of the vibes that were explored throughout “Bereit für die Ewigkeit”. “Was nicht ist und niemals sein wird” – ‘what isn’t and will never be‘ – can once again be defined by how it’s titled, as it is a rich and expansive exploration of texture that develops slowly, ebbing with a wistful air about it, sending the listener into a more contemplative state of mind. Going further down this contemplative rabbit hole, “Siehst du das auch” (‘are you seeing this too‘) conjures an eerie and rather darkened mood, which is delivered via very soft sounds in the form of a droney, ambient delivery. However, it just as slowly swells into a massive, enrapturing climax, after which it lightly drones out – you guessed – just like it began.

“Wenn wir nur wollen” (‘if we just want to‘) bears a similar structure to “Das Ist Alles, Was Wir Haben”; however, instead of focusing on a motif for mere repetition, it slowly alters its motif in order to achieve a more minimalist styling. The bright and shimmering voice of the song further details the contrast between the record’s darker and lighter sections. As we are being led forward, “Das Prinzip der Entsprechung” (‘the principle of equivalence‘) begins with a mellow drone that is rife with a kind of spectral energy. It expands with very little on top of this, namely with what amounts to some electronic accents and glitched-out effects. The eeriness is then shifted into the background for a brighter tone in “Wie von selbst” (‘as if by itself‘). Here, we see a delivery akin to a classical piece or even a straight-up rock song, with a build-up that reaches a glistening conclusion.

“Gegen Das Vergessen” (‘against forgetting‘) returns quite emotionally to that wistful and pensive tone from earlier, while expanding on how it’s used to delivers a message. The brooding soundscapes have a much more dramatic effect this time around, even creating a fair amount of tension in this form. “Nichts zu verlieren” (‘nothing to lose‘) basically continues the previous song’s idea, feeling more like another part of it rather than a separate track. It does, however, step away from the established vibe right near the end as it reaches that by now familiar bright and uplifting tone yet again. “Ursache und Wirkung” (‘cause and effect‘) and the song that ends the record, “Futur II” (‘future II‘), again feel as if they’re just one bigger song that has been split in two for some reason. I can’t shake off the strong Amon Tobin resemblances I’m hearing here, which is actually pretty awesome. These closing tracks do a great job of wrapping up the record without any artificial excess or lack.

Bersarin Quartett created a unique record within the confines of what Methoden und Maschinen represents. We see the album mixing together classical music approaches to composition, electronic timbres for articulation, and the delivery of a movie soundtrack. All these elements are blended with an organic ease, creating an authentic and riveting journey that basks in its cinematic overtones. If you’re looking to get lost in something, Methoden und Maschinen is your portal – just step in.