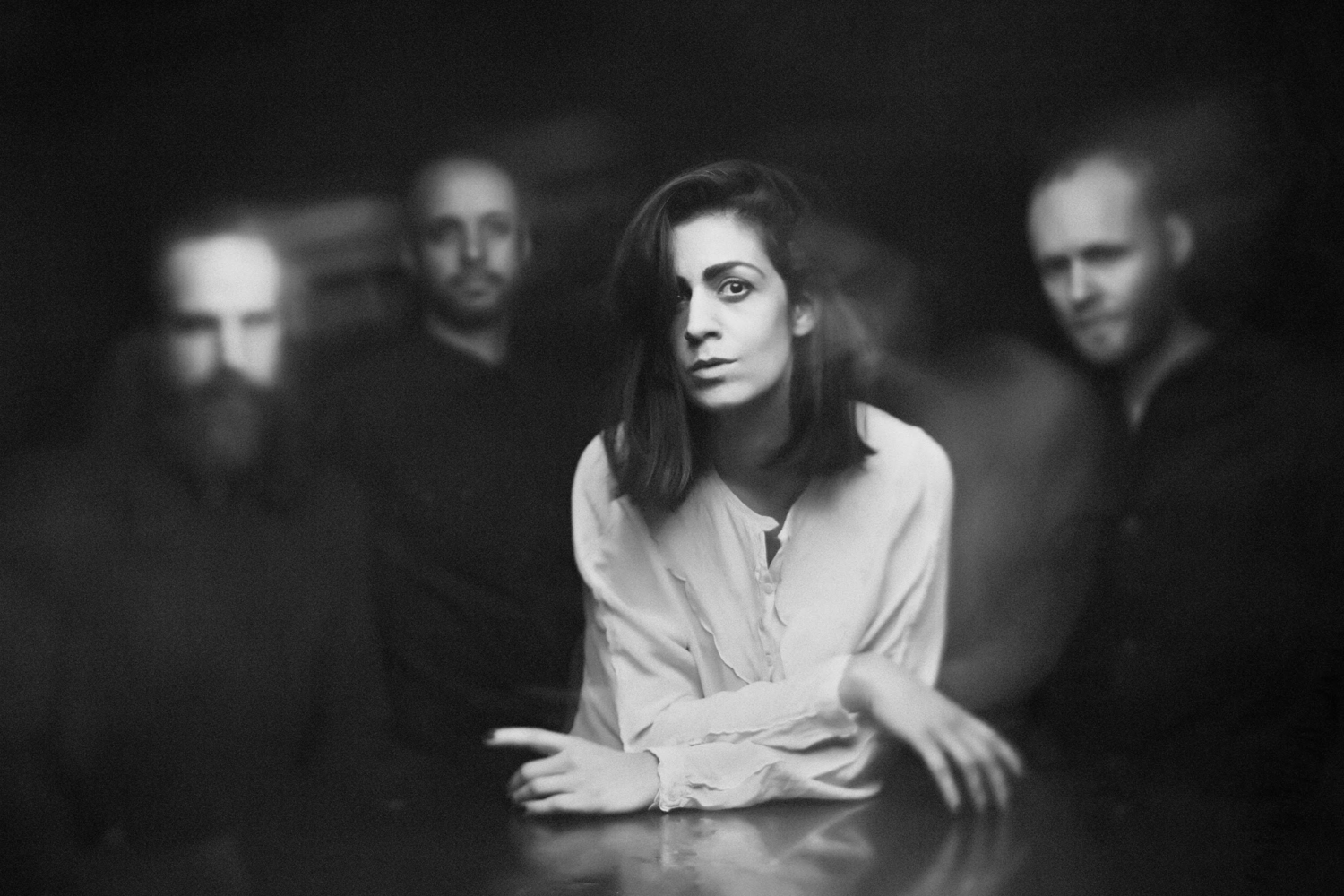 With Heavy Yoke, Azusa have crafted a singular experience that will lead you to rifts in space and time.

Azusa is a project I was more than excited for. Consisting of members from bands like Extol, The Dillinger Escape Plan and Sea + Air, the band already has respectable names associated with it, bringing lots of inspiration and creativity with them. I admired these bands before members of them came together for this project, so when we received the record for review purposes, I was eager to hear what these alchemists have concocted. To my surprise, Heavy Yoke exceeded all my expectations by a long shot. But why is this record so good? Easy: subversion of expectation.

Most people who listen to music, or rather this kind of music, have a certain expectation of what it would sound like, how the songs will progress, and what the overall vibe of the record will be. By subverting these expectations, Azusa switch these elements up with something unexpected, yet fitting. This may sound easy, yet it is incredibly difficult to pull off.

To untangle this, let me shortly dissect the title track “Heavy Yoke” for you: The drumming has a life of its own, while guitar and bass show us the beauty of controlled chaos and dissonance. This duality in styles takes a sudden shift, dipping its toes into a completely unrelated genre in which the instrumentation comes together for a few seconds of harmony before being cut off by the same voice. A third voice is then introduced which leads into neurotic sounding riffs, culminating in an alternation between post-punk hymns and mathcore madness.

If, by this point, your expectations of this record have not been thrown off, you’re either a fortune teller or a liar. An example that is easier to understand is brought on by the song “Heart Of Stone”. In this track, two consecutive solos rival the constant barrage of double bass played at double the speed of the solos. Hearing it is like being stuck between two time streams in which one passes you faster than the other, making one just feel as if it’s slow.

In a latter track called “Succumb To Sorrow”, the drums blast away right from the start. The rest of the instrumentation seems unphased by this massive speed though, barely following, almost falling into an apathetic state. This contrast makes the swift ghost notes and smooth chord transitions all the more notable, as they suddenly pop out like fireflies taken to the skies by a strong breeze.

Azusa takes an element in each song (i.e. doubling the tempo of one instrument) commonly used in songwriting and contorts it, pulling it to one end of the extreme and applying it to more moderate songwriting. Through this approach, the band is able to push their nuance further into the foreground as the contrast brings out elements usually reserved for more careful listeners. This enriches the experience of listening to Heavy Yoke tremendously.