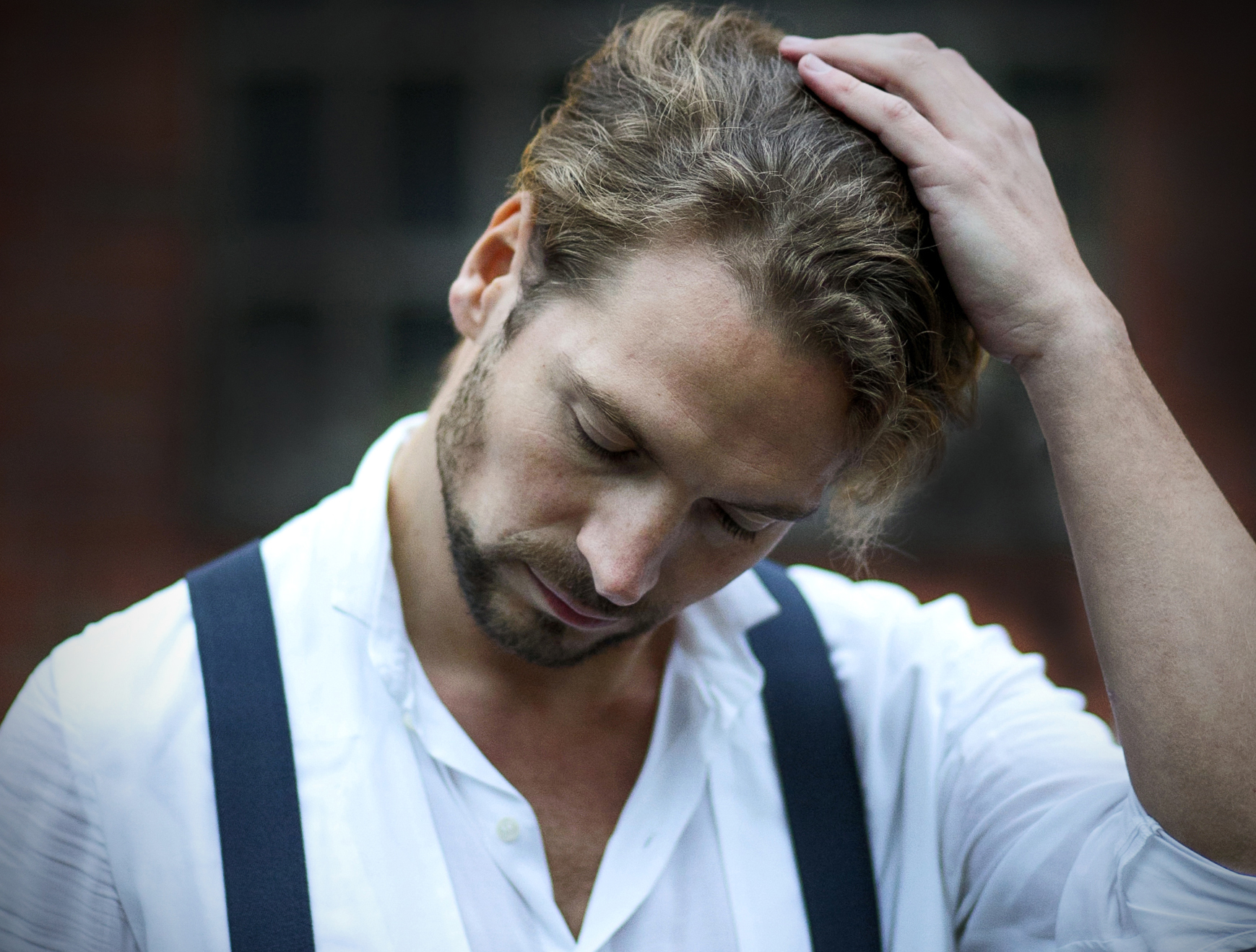 By David RodriguezNovember 15, 2018 No Comments

You might know Felix Räuber from fronting Polarkreis-18, and if so, you know he’s a force to be reckoned with. The singer and composer has made quite a name for himself over the years. In embarking on a solo career, you’d wonder how he would set himself apart from his previous work, or perhaps even out-do himself. Well, look no further. If you haven’t heard his newly released single “Nothing Can Go Wrong”, now’s the chance as we are helping premiere the new video for it right here on Everything Is Noise!

“Nothing Can Go Wrong” is poetic, elegantly flowing from one movement to the next like a professional ballet performance. Räuber‘s voice is harmonically pervasive, singing in a welcoming and textured manner. His voice, coupled with the neoclassical elements made up of a suspenseful cello arrangement and a pensive piano lead, creates a velvety smooth concoction tailor-made for your ears.

Really, it sounds like a song that could soundtrack the opening credits for a new James Bond 007 film! It’s light and feathery in its execution, but fierce and full of fire and soul. Cinematic in composition, it’s more moving than nearly any other song I’ve heard this year of its ilk. The video lends itself to the record’s cinematic structure by matching the beauty of nature with awesome shots of Räuber performing live with instrumentalists supporting him. Smartly used camera tricks and symmetry flavor up the cinematography of the video. It’s a great visual complement to the track.

If you liked what you heard, you’d do well to follow Felix Räuber on Facebook and Instagram. He also has a feature-heavy official site you can peruse that’s even more rewarding if you happen to read German well. Special thanks to everyone involved for letting us premiere this great video!