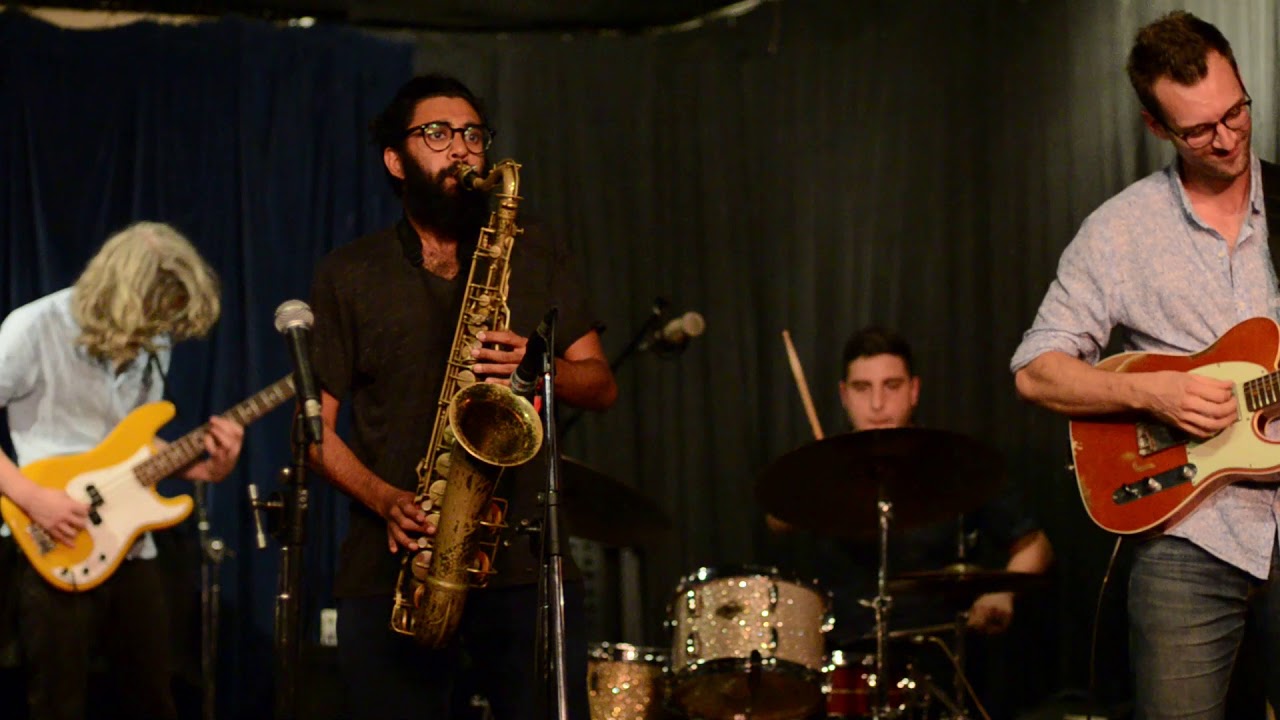 By Robert MiklosDecember 2, 2020 No Comments

Arcing Wires show a very eclectic and compelling work through the course of Prime. Tune in for some amazing genre-bending.

I’ve reached a point where if I see label Art As Catharsis behind an album, I just know that it will be good, even if I personally don’t like it. Arcing Wires‘ debut album made the cut for the ‘I like it’ part and for great quality. It has a few other qualities that make it stand out though, and I’ll be getting there shortly. Arcing Wires are a five-piece band from Sydney, Australia, and they bring us an eclectic yet seamless meld of rock, metallic influences, jazz, and even a little bit of ambient. If you think that sounds great on paper, you’ll be as stunned as me that it works infinitely better in practice – a thing that doesn’t often happen.

Prime isn’t your average fusion album. It goes a little further by really blurring the lines between its composing influences and styles. A part of my curiosity was stirred when I saw on the album’s Bandcamp page what kind of artists the record is likened to. Sometimes I also indulge in such comparisons, for the sake of brevity or for a more dramatic effect, depending on what is needed. In this case, however, I would refrain from something like that. I feel like Prime does such a great job at mixing wildly different things together and carving out – with amazing clarity – its own identity, that it simply wouldn’t do justice to compare Arcing Wires to any one particular act.

Arcing Wires, over the course of Prime, manage to bring together a chug-laden approach to metal, a highly fluent and proficient kind of progressive rock, a dash of ambient music that seems to borrow somewhat from post-rock’s contemplative attitude, and a good, healthy chunk of jazz. They manage to do this with such finesse and class that it’s very difficult to really tell what the foundation of the album is. Nor is it really clear what is ultimately the dominant element. There’s a spectacular sense of balance between all the varying flavors that we are exposed to.

While “The Lizard” and “Catacaustic” respectively seem to kind of emphasize more on chugs and riffs, the more metallic component, they give plenty of room for everything else to manifest coherently. Some segments in “Blue Steel” and “Arc9” bring us closer to the other components with some musical highlights. They also cement entirely the band’s otherworldly levels of technical prowess. While, indeed, this level of skill is required for such an angular melange, there is also a great synergy between the members and their respective compositional approach, so that there’s plenty of digestibility and traditional bits to go around.

Sure, it’s not immediately noticeable, but a fair amount of microtonal expressions are witnessed throughout. Some such sparks start to fly on the aforementioned “Arc9”, however, they show the depth of their roots more clearly in the latter half of the record. While it’s hard to pin down the mood of the record to something that would apply in general, there are quite a few emotive cues being explored throughout. What I’d personally say is the resounding leitmotif across the record is the apparently inherent brightness and freshness of the music – something that I also feel is neatly capitalized on and epitomized in the album’s art.

I can’t tell if there’s a narrative to the album, or if there’s any other such related quality to it. In spite of that, there’s a ton of engagement value. Layers and their respective densities are neatly drawn in such a way as to offer something that feels rather constant in its delivery but not so much so that it would appear monotonous. On the contrary, the way the tunes are showcased bring out a veritable smorgasbord of nuances. Of course, the production of the album is simply sterling, and as such everything sounds just right. Nothing is overbearing or buried.

I fell in love quite some time ago with the kind of music that comes out through Art As Catharsis. Arcing Wires are another splendid example of the great music that can be found in their roster. If you’re on the lookout for something challenging, fun, upbeat, complex, digestible, and beautifully wrapped – look no further. Prime has you covered with all that and much more. Luckily, the record is already out too, so you can just go ahead and binge on it, just like I did.