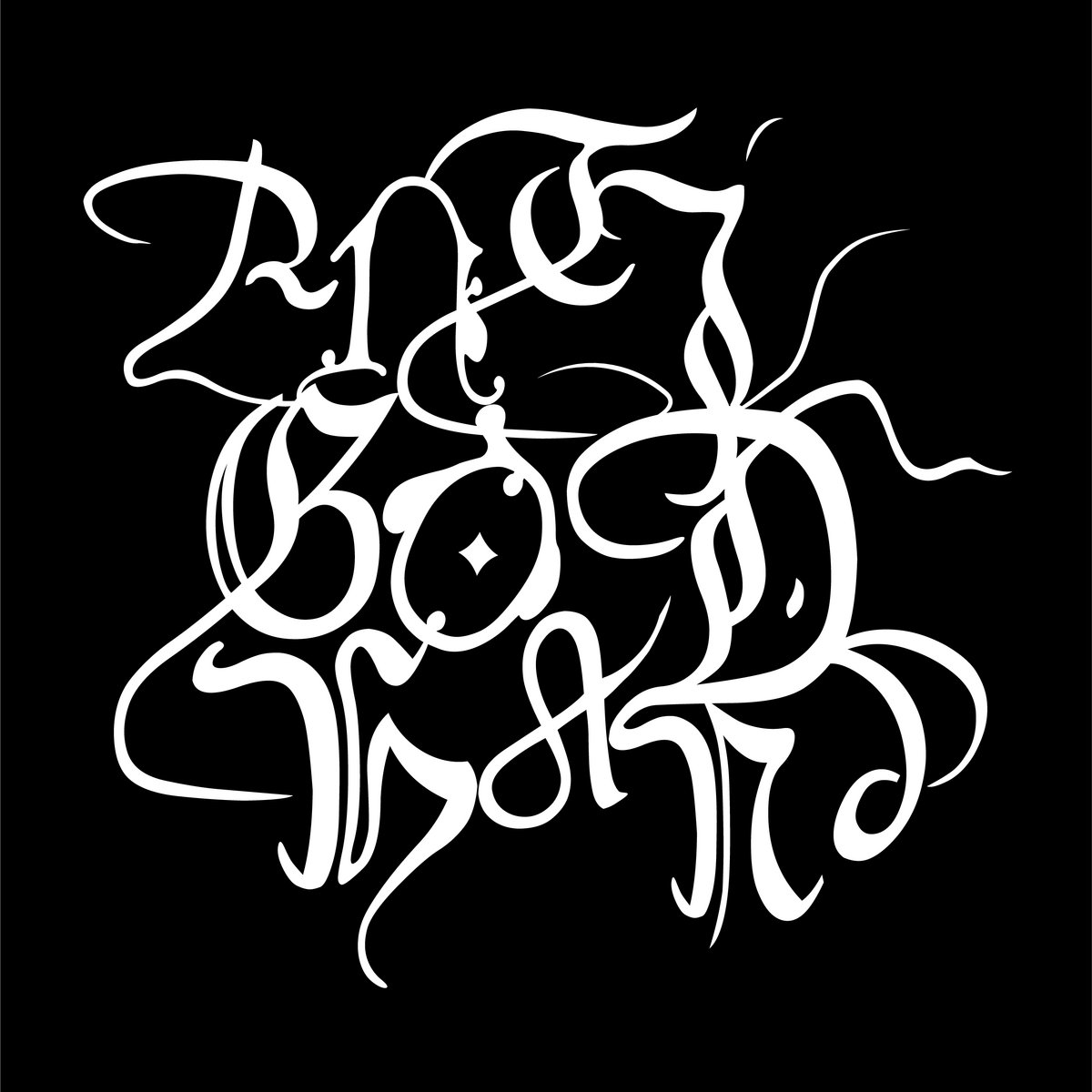 As cosmic black metal records go, Wretch is just about as raw and uncompromising as they come. Anti-God Hand are taking no prisoners here.

Hailing from British Columbia and consisting of five members, very little is actually known about the Canadian black metal band Anti-God Hand. Though it is often the case that new bands simply do not have a great deal of information about them due to the general brevity of their existence, there appears to be something much more intentional and somewhat Daedalian surrounding this band’s anonymity. There are no known photographs of the band themselves, nor are their identities revealed in anyway beyond initials, and all of this reveals a certain mystique pertinent to their cosmic brand of harsh black metal.

Wretch stands as the band’s debut album, a follow-up to their incendiary demo Endless Excavated Earth, which dropped in February of this year. EEE is easily one of the darkest and most twisted releases I’ve heard recently, and Wretch is an absolutely wild follow-up. I’ll start by saying that, much like the somewhat enigmatic subgenre it inhabits, Wretch doesn’t adhere to many of the preconceptions of black metal, rather it takes aspects of its raw and piercing tendencies and filters it under an experimental guise.

Within the first few minutes of “Forest Outpost”, the track has already weaved between a brooding doom-influenced dirge, membrane-shattering blast beats and chaotic math riffing that would be right at home on an Imperial Triumphant track, and this avant-garde temperament extends throughout the whole album, offering a phenomenal scope of eclectic but nonetheless affecting episodes both intense and melancholic. In particular I was struck by tracks like “Zero-Harm Environment” and “Moss Golem”, which really exploit the full range of Anti-God Hand‘s capabilities. That is not to say tracks like “Sacred Canon” or “Threshold Magic” are in any way lacking, but these tracks certainly err closer to the side of aural assault, and it perhaps also goes without saying that when this band flies into a more hectic sonic environ, they do so with the kind of savagery that few in the genre can match.

The production sits just below the threshold of over-saturation, with each vile scream and razor wire guitar almost seeping beyond the confines of the dynamic spectrum. It’s a subtle but conscious design that really pushes the album’s menace to a new sinister level. Layers of cold noise lift some of the albums heaviest moments just that little bit higher, not to overpower, but just to heighten the sort of existential dread one begins to feel when on the receiving end of such aural hostility. Compare these moments also to the more restrained and atmospheric sections which flow in and out with compelling musicality and you have a record that feels akin to an epic journey, overflowing with highs, lows, and everything in between. It’s the mark of a supremely nuanced band that can trade between diametrically opposed dispositions so fluently and with such musical agility. I was really impressed with how consistently this album produced extraordinary moments across all its facets and nuances.

Thematically speaking, it’s difficult to discern any specific ideas that Wretch is trying to communicate, if any at all, mostly because of the unintelligible lyrics and in part due to the loose nature of cosmic black metal, but what I can say is that the album more than succeeds in generating a despotic atmosphere, conjuring grand and intricate images of dark fantasy and unsettling horror. If its intention was simply to define an aura of lurking fear and anxiety around the unknown corners of earthly existence, it has done so with cruel efficiency. In that regard, it is faithful to the tonal characteristics of old school black metal, but it pushes the boundaries beyond the slightly cartoonish nature of genre forebears, creating an album that is at times genuinely unsettling.

For a band that has existed for no more than a year, Anti-God Hand have already displayed a complex but definable sound that is attributable to them and them alone. It’s quite surprising that they have worked the amount of nuances into their work as they already have, and the progression made from Endless Excavated Earth to Wretch shows a young band that has an extensive and far-reaching approach to diabolical music, and one that will continue to evolve and expand. Anti-God Hand are a band that I will be keeping close tabs on, and you would be wise to do the same.