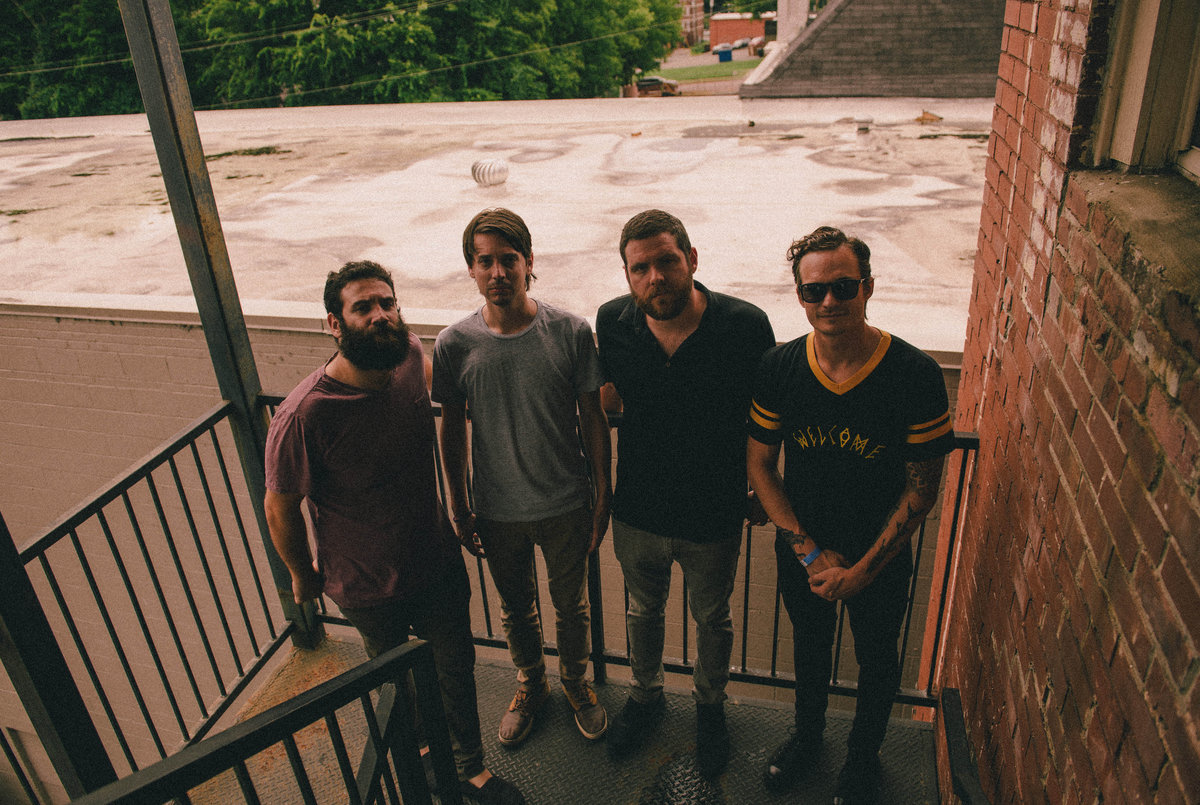 Manchester Orchestra have now developed their original indie rock intent into a more theatrical and grandiose, larger than life approach. Something more akin to a progressive rock magnus opus.

It’s difficult sometimes to pinpoint what specific aspects of a set of songs make it objectively good. Most likely because the concept of objectivity is either incredibly outdated and probably something taught in the most snobbish of music environments (side note: maybe I just resent Berklee College for turning down my application). But finding defining attributes of a piece of music, that make it stand out from the rest, can shed some light on what it is that makes each one of us have unyielding love for a song.

And here comes The Million Masks of God, an album so outstanding that, the more I rewrite this article, the harder it gets to review with the credit it deserves. Manchester Orchestra have once again proved to their fans that they are able to continue releasing remarkable songs, while remaining consistent with what made them so good in the first place. Still, there’s something new to this album, where the production has not only grown in quality, but also has expanded their sound into a new dimension. Manchester Orchestra have now mutated their original indie rock intent into a more theatrical and grandiose, larger than life approach. Something more akin to a progressive rock magnus opus.

The Million Masks of God stands out as a more conceptual record than its predecessors. The stories behind some of the tracks, particularly the singles previously released, dabble around some interesting concepts, very metaphorically. The lyrics are a work of art, but personally I found them rather cryptic when attempting to make a solid interpretation of their intent (if there is any). But by gathering statements made by the band, particularly by Andrew Hull when describing the ideas behind “Bed Head” and “Keel Timing”, we gain some insight. Hull describes the first of these, also the lead single when announcing the new record, as referencing ‘Two old friends existing in two separate realities‘. On the other hand, “Keel Timing” fixes on the idea of ‘an isolated internal investigation about personal growth‘. Keep this in mind when going through my 3rd and 4th favorite songs of the album.

The opening track, “Inaudible” fires off with superb vocal harmonizations to lift the tracks all the way to up to heaven itself. It drags the listener to soar through the expansive tone that will carry out for the rest of the record. It sets a precedent on how elaborate the combined vocals of Hull, McDowell and Very will be the defining factor throughout the whole 45 minutes.

Each song provides a feeling of massiveness and spectacle, without recurring to an overly saturated amount of instrumental and sampled tracks. The instrumentation provides a cushion for the melodies, by clearly being set on a second plain, but still providing a sensation of vastness, adding the perfect amount of layering. It remains consistent with its tone and theme, not breaking immersion at any point. With a simple sound arsenal, somehow there’s no need to add any excess production value to achieve enveloping the listener into a wholly immersive trip.

It’s a Chekhov’s gun of musical resources, where everything fits into place, both instrumentally and in terms of composing. “The Internet” is a very compelling track to notice this, in which there’s an interesting reutilization of motifs throughout the song, reharmonizing them both consonantly and dissonantly in between different instruments. The climax is hinted at the very beginning and then beautifully executed by the end in what I consider the best vocal arrangement of the record.

Vocals are clearly the main focus point, with both heartwarming and gut wrenching lyrics to drive forward the songs, as the reverberating melodies layer on top of each other. Nowhere is this more noticeable than in my personal favorite of the album: “Way Back”. Maybe I felt so compelled by it because it was the only one that at my first listen I got the concept behind it. I don’t think it was just the lyrics, but the combination of the smooth acoustic guitar arpeggio leading to both serene yet massive vocals working simultaneously. It’s a heartbreaking song relating to the loss of someone dear, and the decision to continue moving forward even after having suffered their parting. ‘I know, that I won’t, stop, breathing‘ serves as a mantra that sticks with you for a long time.

All in all, Manchester Orchestra has given us an uplifting record that, given the times we are going through, is such a bliss to be gifted. I sure hope that the creative process behind it was as enjoyable as the thrill it has sparked in me, and ideally, any readers too.