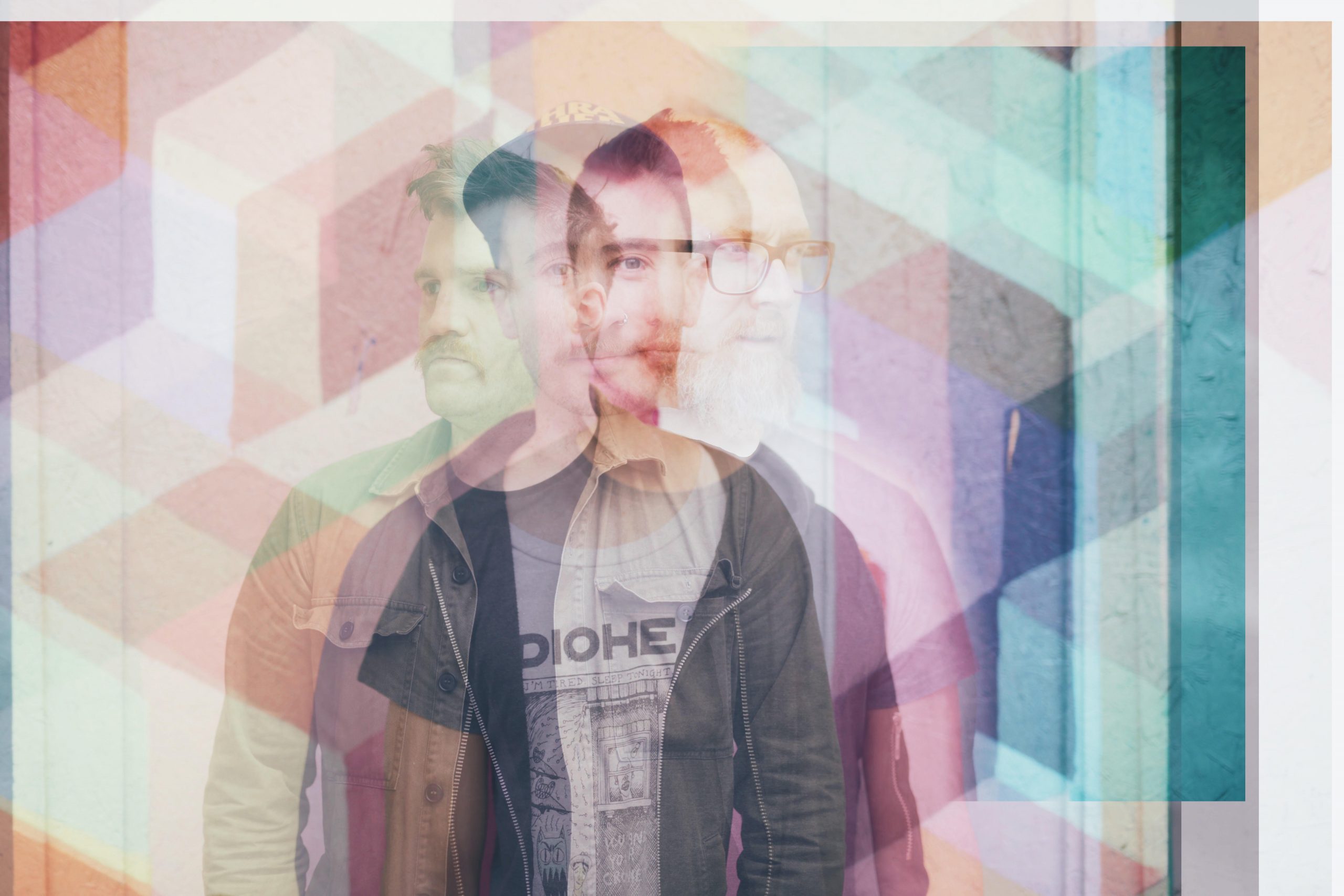 And So I Watch You From Afar – “Successors”

And So I Watch You From Afar deliver dynamic songs full of math rock elements and their familiar post-rock atmosphere. Successors is short, but a good appetizer for what’s to come.

It won’t take you more than ten seconds until to recognize the sound of a band like And So I Watch You From Afar. The post-rock outfit from Belfast, Northern Ireland is back with their first new release since 2017; this has been the longest time span without a new record in the band’s career. Even though Successors is only an EP with a runtime of 13 minutes, but it’s absolutely worth the wait.

“Arpanoid” delivers on all trademarks the British post-rock giants are known for, including math rock-y guitars played in a very odd way and drums that keep a relatively simple groove. The sound of the drums in particular is incredibly deep, with lots of room and an organic production; the same goes for the bass guitar as well. In direct comparison, the guitars sound like a computer program that’s still being installed.

The guitars never stick to a firm melody line, which has them sounding rather algorithmically composed. It’s the drums that truly draw the line and keep all the music together. Anyway, it’s hard to glean exact patterns from “Arpanoid”. There’s kind of a continuously assembling structure to it, which is interrupted by noisy parts. After climbing the proverbial mountain, And So I Watch You From Afar stay rather silent, rest a little bit, and slowly increase their momentum again. “Arpanoid” is probably the weirdest track on Successors, due to its pause within the middle of the song, from which the band take their time to come back to the track’s energetic first half.

Sticking to my previous imagery, the band remain on the metaphorical hill while winds of guitar noises are howling around them – a short break before “Odd Seal” starts. In stark contrast to the previous track, “Odd Seal” (and “Radaghast”, too) sounds way more organic, having a lot of depth within its production.

With a clearly identifiable guitar riff and some additional vocals, “Odd Seal” is way more of a traditional ‘song’ than “Arpanoid” was. Sure, there are some technical details, such as the 7/8 time signature in the song’s break, but And So I Watch You From Afar are able to make these time signatures feel so natural that one doesn’t even get the suspicion that they’re actually odd. On the other hand, a title like “Odd Seal” already speaks for its respective song’s oddity.

Anyway, it’s fun to listen to the transitions between time signatures, which are so incredibly smooth. Thanks to the song’s good structure and catchy elements, it doesn’t become boring at all. There’s less dynamics and musical growth within “Odd Seal”; instead, it really stands out with a very uplifting flow and is pure audible joy. Especially the guitar melodies make this a fun experience.

“Radaghast” is already the final song of the EP, and it comes with all of the aforementioned specialties of a band like And So I Watch You From Afar. They venture further into experimental dimensions on this track, adding a trumpet and tambourine to those quirky math rock guitars. All is tied together by the bass guitar, which stays at its bottom while the guitars are climbing up into the clouds.

In part thanks to its short duration, Successors is an entertaining experience. These three songs offer three distinct experiences that fans of And So I Watch You From Afar will definitely enjoy. Computer-esque math-rock, energetic post-rock, and progressive song structures dominate the band’s sound on this EP, but they are also able to once again show how diverse and quirky their music can be.

Let’s think of Successors as an aperitif for an upcoming album, the starter of a candlelight dinner, or simply as a little snack on the side to keep you happy. It’s been three years since the band’s last full-length The Endless Shimmering, so it was about time for a new release; after all, And So I Watch You From Afar had a strong two-year release cycle going until now. But hey, even if we didn’t get something in 2019, we can still be happy about this little gem in 2020.