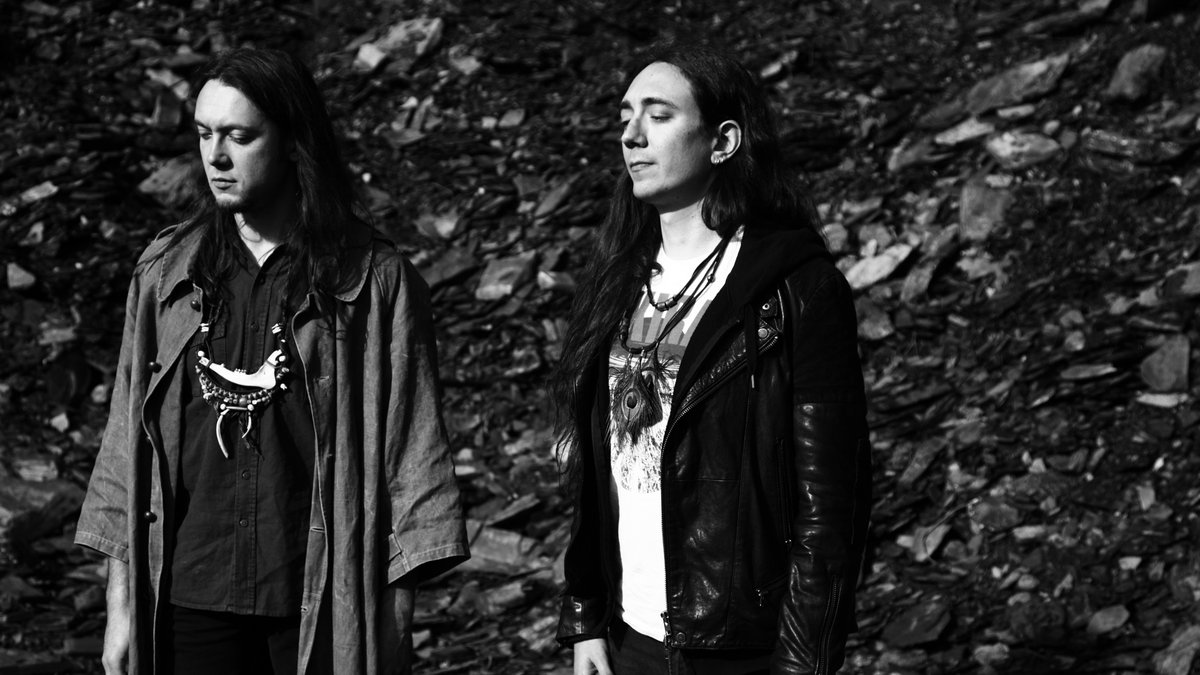 Alcest are back, and they are still Alcest, which is excellent news for the rest of the world.

As well as being unique and distinct, Alcest are also a reliable commodity. Those wholeheartedly in love with their previous albums can continue to take solace in the fact that the formula will never change. It will only steadily refine and improve.

Spiritual Instinct is the latest offering from the French merchants of celestial noise, and it serves as a reminder as to why Alcest took our ears by storm in the first place. It’s also a soaring reaffirmation of how much I love this band. Their fusion of highly potent and beautiful metal is so molecular that it comes at the sacrifice of nothing. It is often sombre and thought-provoking, but also blisteringly heavy. There is no grander example of this than the album’s second track, “Protection”, which opens with a thunderclap of bass and distortion, but then proceeds to siphon through a range of heart-rending progressions, each one somehow stronger than the last.

During Spiritual Instinct‘s six track run, you can expect a lot more of this, and in a different way every time. Each song is a planet-wide, ocean-deep bout of pleasantry that takes lend of several genre conventions, yet somehow manages to harness something greater than what the assembled components would typically create. Alcest is shoegaze, blackgaze, black metal, post-rock, thrash, and prog. Yet as soon as those bars hit, you know exactly which band you are listening to. Perhaps in an anomalous reversal of time and space, those listed terminologies are the mere by-product of the wholly enchanting core that is Alcest. A wild thought, I know, but the music really is that pure and engrossing.

Given the measure of Spiritual Instinct‘s substance, it’s also justifiable that the record is only six tracks in length. Like its predecessor, Kodama, the ride is a swift one, but it really doesn’t feel that way. Each song is so loaded with emotive ingredients that the run time itself is almost somewhat irrelevant. Like good poetry or literature, the feelings acquired along the journey are what makes the experience full-bodied, and so the short track-list also comes with the guarantee of an epic delivery, even within its finite space.

As always with this band, the guitars sing, the voices transport and convey, and the low end brings a hard and heartfelt clarity to the entire journey. Consider this record the end result of a long-running endeavour to take that formula to new heights, and not the tail-end of a fleeting idea. Alcest may have taken their time on this one, but the evidence that this level of patience has paid off lies completely in the sound.

At late, I’ve had the pleasure of hearing a lot of bands sticking to their guns and giving listeners nothing other than a heightened next example of their own self-belief. Alcest have taken this philosophy and knocked it out of the arena, as Spiritual Instinct is them by default, yet also one of the grandest displays of their ability. I can’t help but give the highest of praise to the band for making this album. It’s striking, gorgeous, impervious to genre-cliches and unfathomably addictive. It also has a clarity which will last far into the future. Thanks, guys! You did it again.