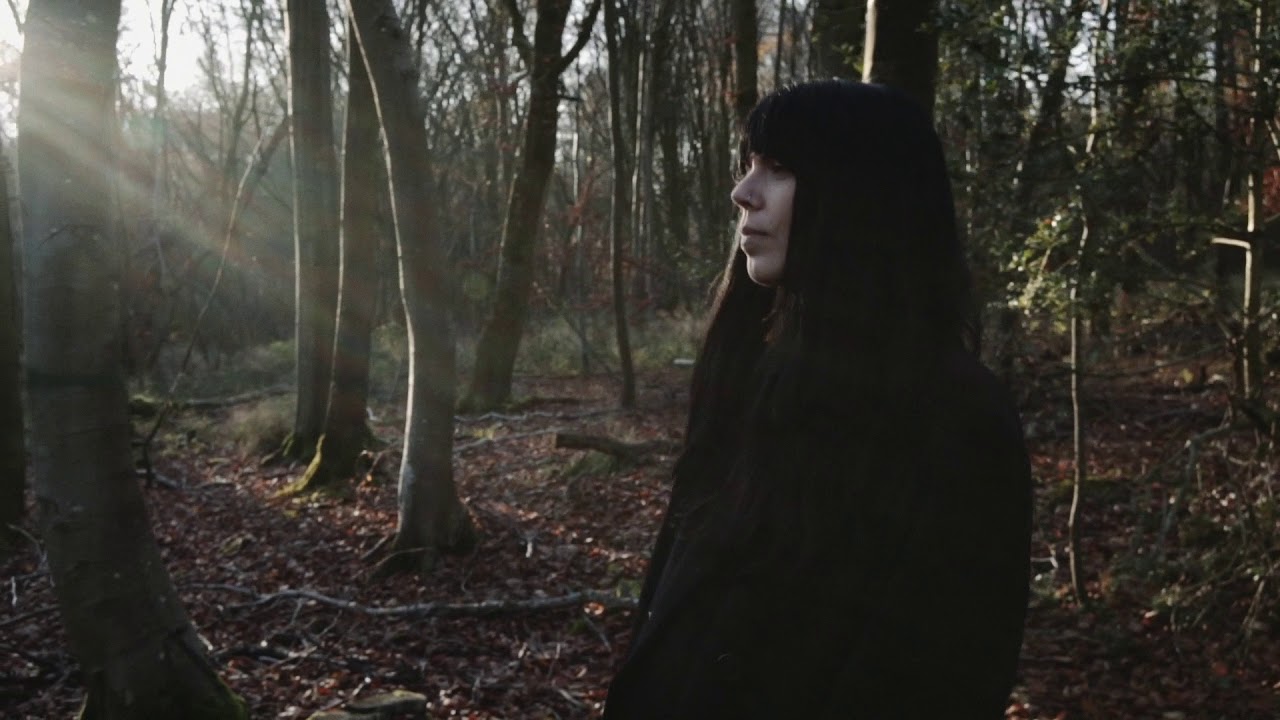 A.A. Williams kicks off her career with a dreamy and thought-provoking EP, which provides a good service for those searching for intensity in milder places.

I think it’s important not to overlook records like this, because I guarantee you did not soak it all in the first time you heard it. This self-titled EP is the starting platform of artist A.A. Williams, and so the absence of historical context means you have no choice but to judge it on its own merits. It’s one of the purest definitions of the term ‘debut’ I have heard in rather a long time.

A.A. Williams is four tracks long, and so serves as only a fleeting glimpse into the artist’s persona. But they are full-bodied songs. And for a record that sits passively in the realms of somber, there a fair few layers to be unraveled. Williams plays ball in the more melodic, reflective, and melancholy court of things. “Control”, in particular, is built from the slowest form of rock and the most emotive of melodies, but actually climaxes into something pretty epic by the end. Along this short journey, we gain a few subtle clues that the artist’s inspirations are vaster than one would first perceive.

So by the time we get to “Cold”, you can get a sense of the layers, the guitars the keys: They are there and they are subtle, but they enrich the experience all the same. And I find “Cold” to be one of the most interesting songs on the record. I know it might be a misfire perception but I heard shades of Alice in Chains/Jerry Cantrell; a steady bluesy folk vibe that, in spite of having has a post rock sheen, also echoes a glimmer of grunge. Such is the emerging and varied influences of the artist. 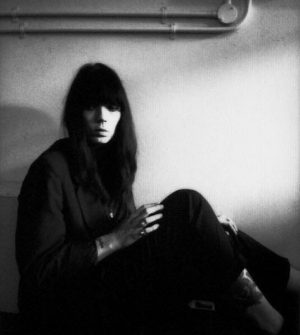 And when the chorus of “Terrible Friends” comes to pass, we know that we are dealing with some highbrow music-making. Though the tempo remains fairly consistent throughout the EP, each songs seems to build upon the poignancy created in the previous. Amidst the downbeat premise, a sense of optimism seems to emerge by the third track. But the most intense musings of Williams’ four track escapade are saved for the EP finale, “Belong”, where all the previous elements cascade into a mighty post-rock finish. It’s the most explosive and emotionally potent segment of the record, so needless to say is a good place for it to end.

One can only wonder where A.A. Williams will take things from hereon in. The only thing that one can be certain of is that this EP is a very nice start to her musical resume. There has been a fair amount of patience and professionalism put into these songs, and so comes a prospect of bigger things ahead. At many times it teeters on traits of much heavier things, such as post-rock and prog metal. Will she take on any of these endeavors next time around? Will it get darker, heavier, or will it float patiently along the same patented identity? I look forward to finding out, whatever the resolve.