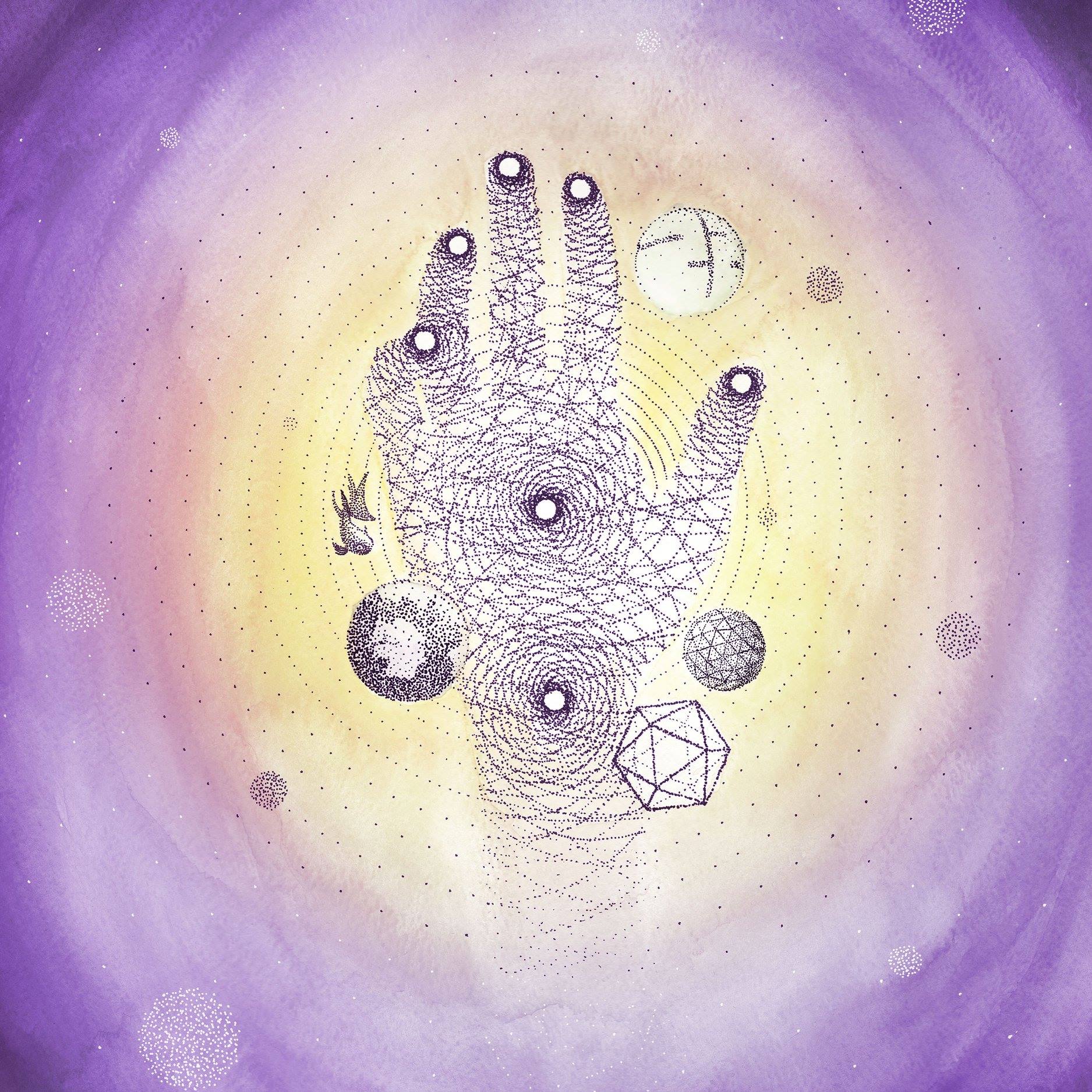 In a year riddled with highly suspect, ill-advised release strategies, You Are Creating stands a head above the competition by cutting itself off at the knees.

This is going to be a strange review, there’s no real alternative. 22’s You Are Creating is a deeply, fundamentally bizarre album that’s strangest characteristic is how apparently straightforward it is. After all, it’s just sixteen tracks of the band’s signature sound; a sunny, playful riposte to fellow Scandinavian prog acts like Leprous and Agent Fresco. What’s bizarre about that? Well, for starters, it drops this November, and yet half of it was one of 2017’s best releases. It’s full of phenomenal music, and yet the album itself is a disappointment. If this sounds like a riddle in the dark, it’s one to which I don’t have the answer. You Are Creating is a collection of mostly terrific songs that makes for a tremendously frustrating listen, largely because of how mostly-terrific the songs are.

The crux of the issue is that You Are Creating is two smaller albums unceremoniously smushed together, and with no effort made to connect them. Limb1 was released in March of last year, and as mentioned, it’s a phenomenal album. The second, new half of You Are Creating, which we can only assume is Limb2, is a bit quieter, more introspective, and ultimately more forgettable than Limb1, but it’s still a solid release. Unfortunately, these two Limbs take the listener on complete musical journey that is similar enough to render each other redundant when listened to back-to-back. What divides the halves are two short, rather pointless ambient tracks that are themselves separated by thirty seconds of complete silence. This was perhaps intended as an intermission, but instead clumsily robs the album of any sense of musical momentum. By the silence at the end of Limb1, the listener is satisfied. Then Limb2 starts playing.

This might be more forgivable on an album with more modest ambitions, but You Are Creating delves into the conceptions of expression and how meaning is constructed. The disconnect between the thoughtful content and the less-than-thoughtful execution is head-spinning. There seems to be no communication between the two Limbs, no broader purpose to package the two together beyond forcing people who already bought Limb1 to double-dip.

And so I must avail myself of one of those eye-rolling, word-twisting dunks: the whole of You Are Creating is, contrary to what 22 asserts in “Sum of Parts”, less than said sum. But what of the parts? For the sake of brevity, I’ll suggest you go listen to the already-available Limb1 for yourself (with the lone misstep of “Ectypes”, it’s a uniformly wonderful album), and limit myself to discussing the new music here. This second half throttles back on some of the more swagger-forward rock elements, a grounded approach that pays dividends with standouts like the slinky and muted “Autumn Stream”. “Dillemann’s Clarity”, a song that springs from one of the least acrobatic grooves on the albums, is another superlative adventure through unusual harmonic detours of the sort that the band has proven themselves exceptionally adept at. The back half of Limb2 is, unfortunately, the weakest material on the entirety of You Are Creating. Which isn’t to say that it’s bad, just that it can’t quite match the bar set by what came before.

And that’s as near to coherent as this particular review is going to get. Is there a lot of phenomenal music on You Are Creating? Yes. Is it a good album? Sort of? Not really? 22 has an optimism that distinguishes them from their peers, but that uniqueness isn’t enough to sustain an hour of music that’s telling the same sonic story twice over, with diminishing returns. In a year riddled with highly suspect, ill-advised release strategies, You Are Creating stands a head above the competition by cutting itself off at the knees.