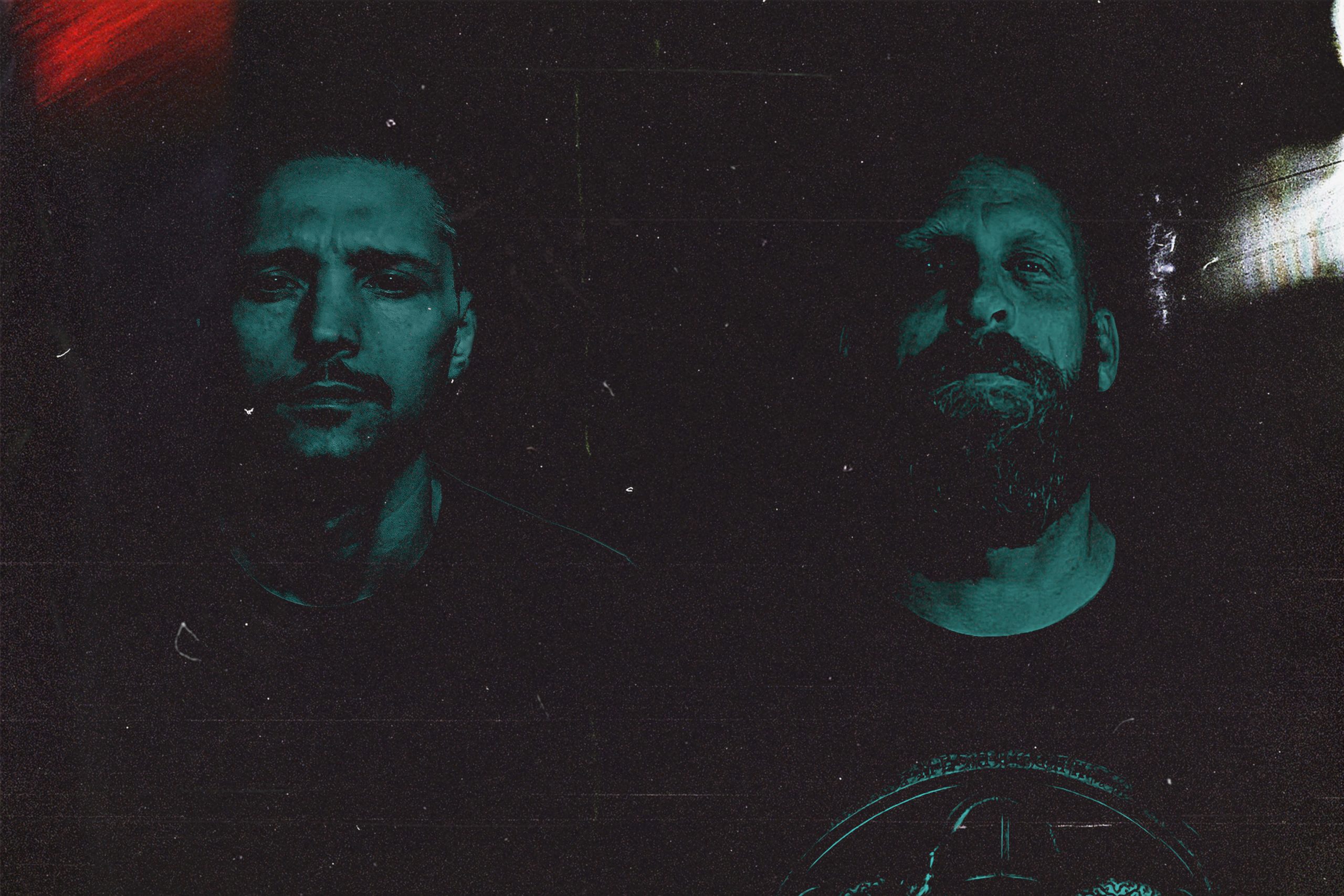 Between the inherent daftness of their name and the subtle Cool 3D World-ness of their new music video, you would be forgiven for thinking that Weston Super Maim‘s music may too bear the same tongue-in-cheek aura, but be under no illusions that their track “180 Degree Murder” is anything but sincere. Sonically speaking, this track fires on all cylinders, rendering a post-modern nihilism through incendiary technical intensity, and its lyrical themes are pretty chilling too.

Beginning as a solo project of UK-based Tom Stevens, Weston Super Maim draws from extreme metals most corrosive and tectonic blocs, naming such bands as Car Bomb, Meshuggah, and Humanity’s Last Breath among Stevens’ fatalistic palette. Now the project has enlisted the vocal talents of the US-born Seth Detrick, who adds an extra layer of caustic grit to the already abrasive musicality. The sum of these parts is an unrelenting concoction of sadistic time-signatures and illusive groove that channel the outright density of the aforementioned names that forcibly soundtracks the death of existence by the hand of man.

‘I approached this in the same way I always do, which is to try and write the heaviest thing possible. My ethos is simply to let the music evolve in any direction and follow it as far as it needs to go. For me, odd time signatures are an angle for creating alien grooves or finding melodies that wouldn’t otherwise be there. I try to balance weirdness with just enough accessibility, so the music pulls listeners along a certain path, but then also occasionally kicks them down the stairs.’

This weirdness is certainly on show in their new video, courtesy of animator Ben Koppol. Using 3D animations of mass crowds committing destruction and suicide, “180-Degree Murder” is every bit as mind-bending in its visual form as it is musically. The sight of 1000 ragdoll Ronald McDonalds leaping of a cliff may be daft in both concept and appearance, but it’s an undeniably fitting companion to a dissonant technical breakdown as their bodies crash to the earth with rapturous impact.

This is one of those videos that needs to be seen to be believed, and its outrageousness truly goes hand in hand with the tracks relentless nature. If you haven’t already, check it out via the embed above, and spend the next half hour thinking to yourself, ‘what on earth have I just watched?‘.

This track is one half of the band’s 180-Degree Murder EP. If you like what you hear, you can order a physical or digital copy of the EP over on Weston Super Maim‘s Bandcamp now. 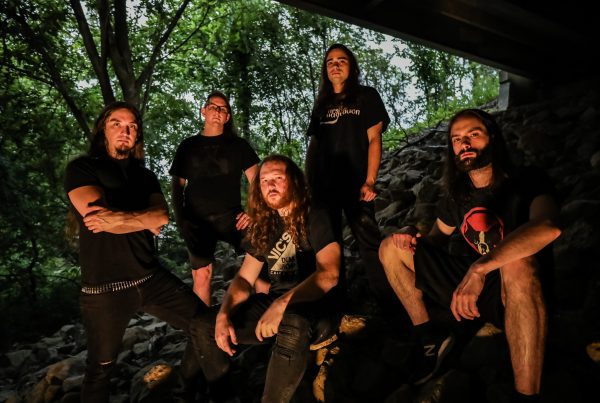 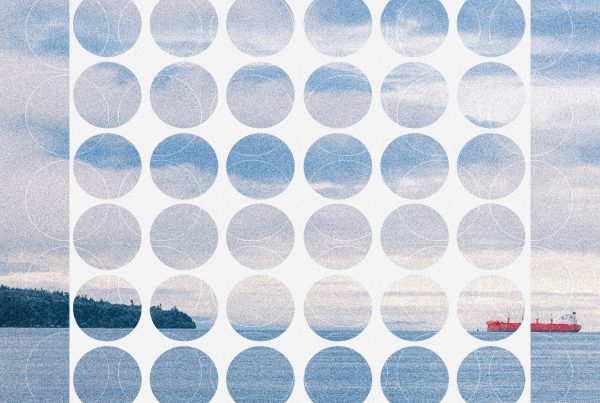