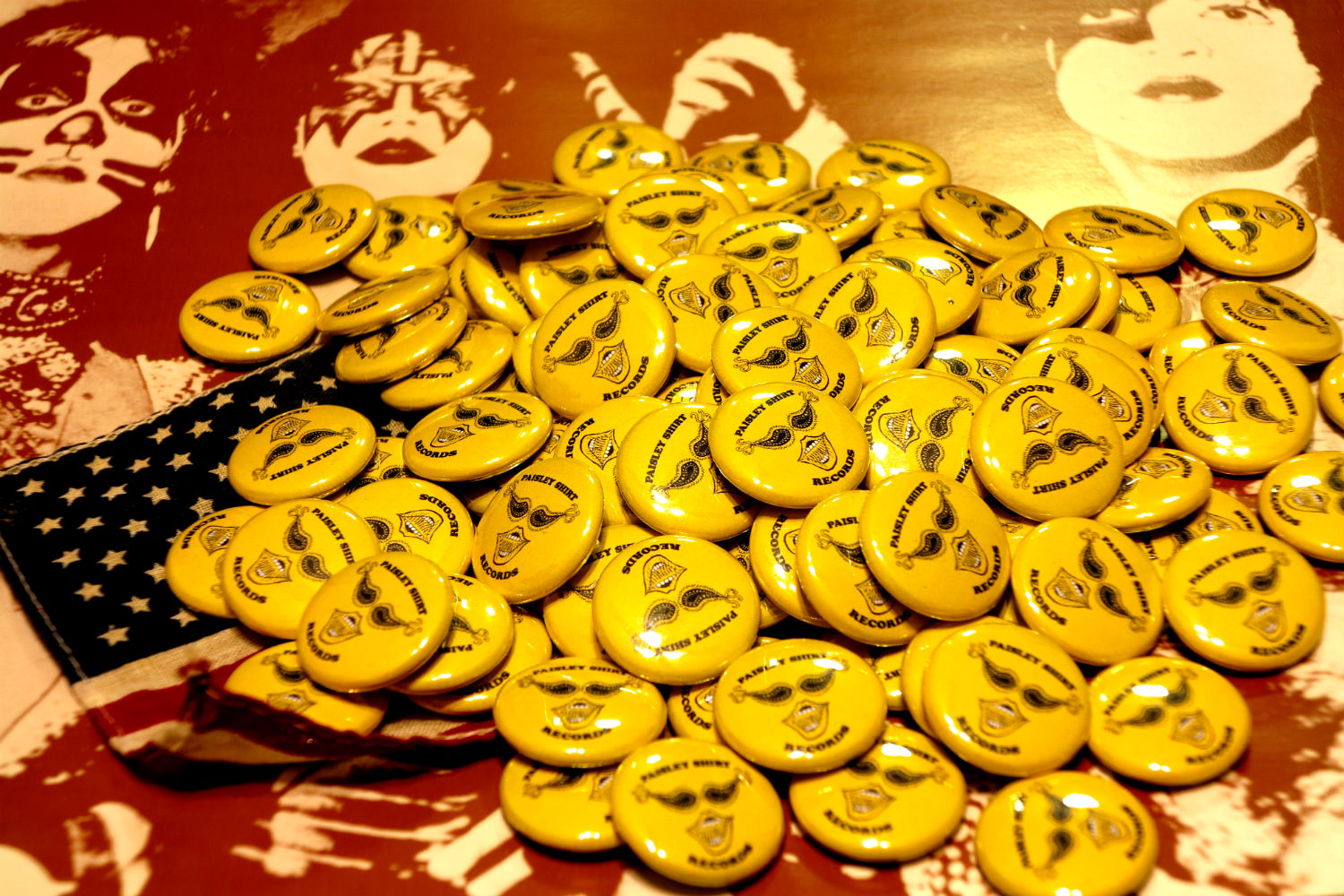 A significant contribution to the San Francisco-based label Paisley Shirt Records, April Magazine create an all-round dreamy, atmospheric presence through dreary sonic textures and a natural lo-fi vibe that encompasses many elements of shoegaze, art pop, psychedelic rock, and soundscape experimentation. Through an exploration of much of the varied musical content and accompanying visual art in which Paisley Shirt has to offer, standout artists – alongside April Magazine – include Burner Herzog, Flowertown, and Portabella. Sunday Music For An Overpass, therefore, promises a great deal of experimentation amongst a whole back catalogue of artists and their music featured for this independently managed label.

Accompanied by a minimally striking music video featured on the album’s Bandcamp page, “Shrine”, the first track on the album, utilises gentile textures through the softly articulated vocals and a warm guitar chord progression, whilst the drumming has an overall minimalist rhythm with lo-fi production. The visual art that compliments the piece adds to this warm swirling sensation in some sort of outer-worldly fashion. “Baby, It’s Alright” continues this soft, warm musical development – the experimental use of reverb to create that rather independently produced impression is strong, and the shoegaze influences furthermore flourish. The acoustic and electric guitar passages weave in and out quite nicely, too, as it communicates this comforting and assuring impression to the listener. Whilst there appears somewhat a level of repletion being relied on this track as well, the next track “Ride 38” utilises the band’s more experimental side, acknowledging the use of instrumentation to create these spiralling soundscapes under calming vocals giving you a sort of sense of ease.

“Tiffany’s Days Go By” is the next track on the album, and immediately the opening harmonic section catches instant attention. It appears to initially come out on top of everything else, only to fall into the backdrop, burying itself within a psychedelic sea of instrumentation. Like the drums, the bass also has a distinctively lo-fi quality attached that sometimes prevails strongly within the mix; however, it seems to only add to the authentically produced tracks like “Christopher Siren” and “Sugar Daddy” that follow. Particularly in the latter song this natural quality is elevated and sees the artists appearing to convey their musicianship with wonderful sincerity.

As this record reaches its final few tracks, “Blue” pervades with a much darker contrast to the previous ones on the album. The melancholic and emotional sounding guitar chords are gently performed over these rather groovy bass lines which juxtapose the ominousness with some clarity and returning warmth. “Soft Purple Sky” on the other hand imposes a much more orchestral and post-rock kind of atmosphere, in which the guitar and bass again become the main driver prolonging the inactive status of the vocals, although it can be said that the instrumental experimentation is certainly top notch. “The World in Julia’s Eyes” rounds this record off through smooth ambient sections and folk-influenced musicianship that brings the album to a close as if to conclude a coming-of-age journey for one to experience. It was nice to get a final glimpse of vocal incorporation in this final track also, something that appeared minimal and could maybe have been utilised a little more frequently.

Yet, whilst there did seem as if some musical elements were lacking in some parts in place for the development of these unique sonic textures and soundscapes by the guitar and bass, Sunday Music For An Overpass does nonetheless deliver a strong, compelling piece of music that doesn’t limit it’s creative potential. The warm atmosphere, independent production quality, and dedicated experimentation cements April Magazine as a highly important ensemble featured within a relatively string catalogue of artists featured for Paisley Shirt. Not only is Sunday Music For An Overpass a standout for one to explore amongst the band’s respective label, but it also highlights the exciting variety when it comes to independent artists within the San Francisco indie rock, art pop, and shoegaze scenes.