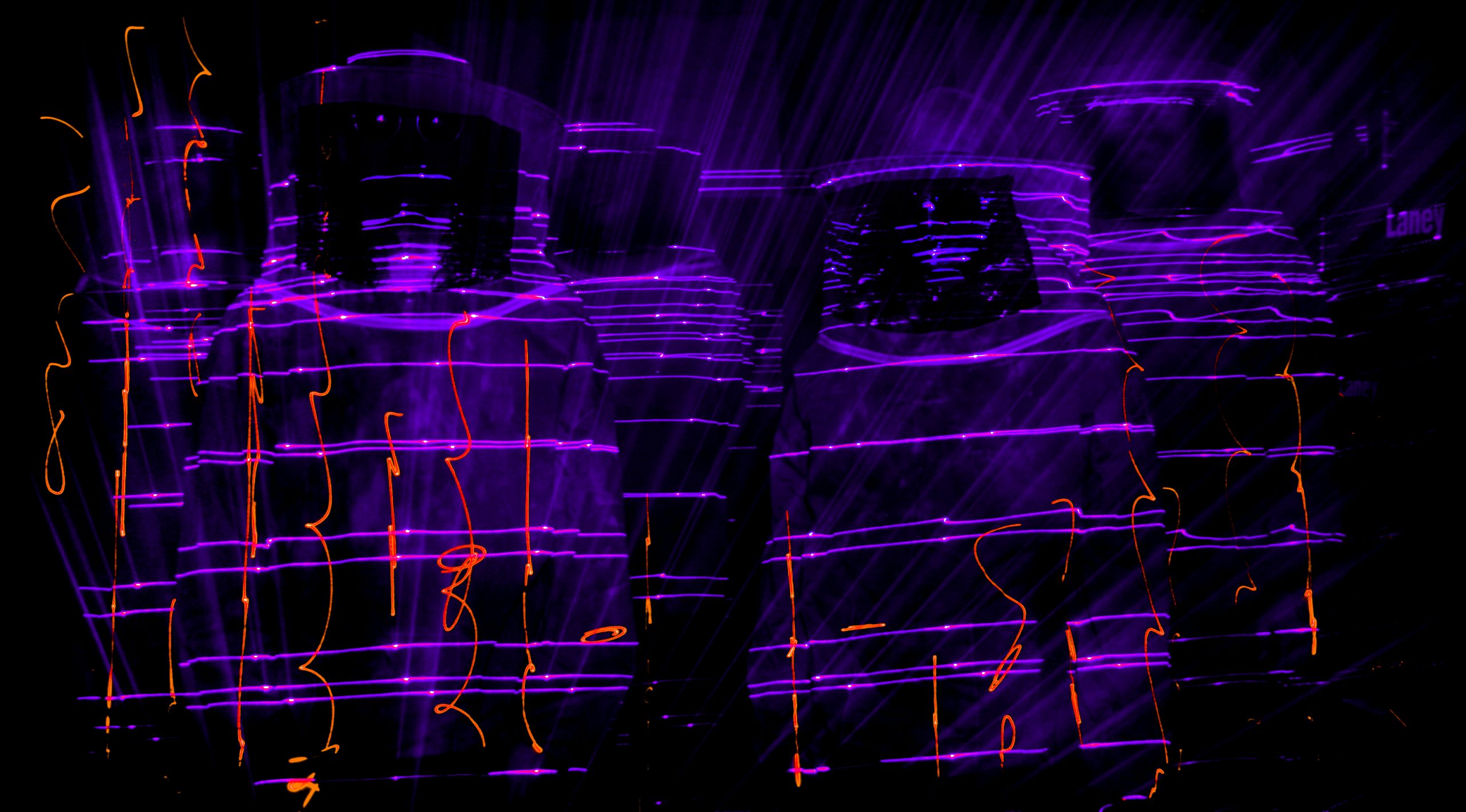 By Landon TurlockSeptember 29, 2020 No Comments

If you’re looking for something with the heaviness of an asteroid hurtling towards Earth, Wallowing have something that fits the bill. We are proud to premiere not one but two new tracks from the southern UK band. Self-described as ‘sci-fi infused, grindcore-inspired sludge’, the fierce and futuristic act have released “Orbital Detritus” and “Forbidden Alien Tech” for your listening pleasure. The two tracks make up the band’s contribution to a four-way split record from Sludgelord Records that also features Thin, Slabdragger, and Vixen Maw. Hear Wallowing‘s contributions below:

The tracks have a decidedly DIY feel that only magnifies the raw rage contained within them. Composed and recorded independently during the COVID-19 pandemic, these songs were painstakingly assembled in isolation by the individual members of Wallowing. The band explains:

‘It was a lot of fun thinking outside of the box for this release, experimenting not only musically but also with the recording process. We aren’t particularly tech savvy when it comes to recording so this was a huge learning curve for us all and a great opportunity to truly embrace that DIY spirit. Due to Covid, we have never played these tracks together as a band, so we are thoroughly stoked to be a part of this split and proud of what we have achieved with these despite the current limitations.’

The songs grind, thrash, and crawl with hard-hitting riffs, dissonant lead lines, and primal howls, but they also incorporate spoken word samples and sci-fi sound effects in “Forbidden Alien Tech”, adding a new and entertaining dimension to the sludge of these songs. For long-time fans of Wallowing, these pieces might hold audiences over until the sequel to Planet Loss arrives. For new listeners, these tracks are a solid exposure to the extraterrestrial act.

If you like what you hear, you can pre-order the 4 way split record, out September 30, on Bandcamp. You can keep up with the otherworldly Wallowing on Facebook.