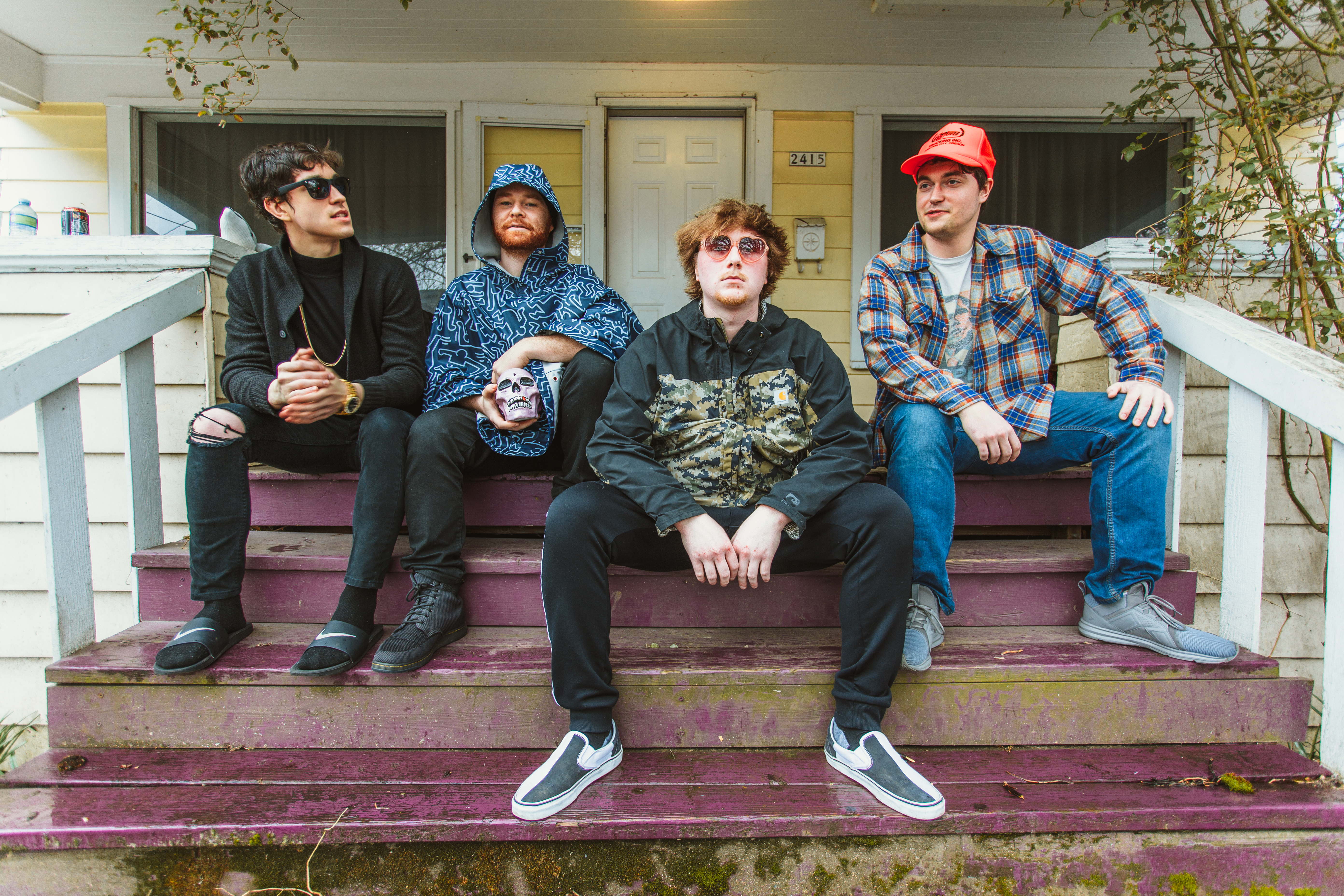 The Odious Unleash Doses of “Repugnant” Groove in Their New Song

When a band comes back after a long hiatus, there is always a worry that the new material might not live up to the band’s former glory. Thankfully, The Odious have destroyed any reasonable doubt that their upcoming album, Vesica Piscis, would not be full of roaring progressive-metal grooves with their new single “Repugnant”. Everything Is Noise is proud to present the song to you today, and we sincerely hope you enjoy it as much as we have. The Odious is also our weekly featured artist this week, so make sure to jump over to our feature on the band this week, where you can hear more juicy details about their June 21st release.

The Odious is based out of Portland, Oregon and sound like a death metal version of Between The Buried And Me, mixed with healthy doses of Mr Bungle. The result is a full-throttle metal experience, so expect furious grooves, metered by whacky time-signatures and progressive transitions through the various musical styles in their music. They have two releases to their name so far, That Night A Forest Grew (2010) and Joint Ventures (2012), and their upcoming album, Vesica Piscis, will finish off the conceptual trinity of related themes. The band had this to say of the concept.

‘The subject matter of our trilogy tries to mirror the contradictions and dissonance that is prevalent in our existence. These ideas have mostly been organized as anthologies, with the varying concepts in each song covering things like cruelty, lust for violence, birth, decay, attraction, betrayal, etc.’

Except for the pre-production song “Arbiter Of Taste” released in 2016, The Odious has been quiet since 2012 with any new material. Therefore, the full production single of “Repugnant” is an extremely exciting experience for fans and those wanting a fresh prog-metal band to sink their teeth into. From start to finish it exudes the band’s signature sound and is packed full of moments to make you groove to. The furious death-inspired vocals lead the foray of intense metal, which crests and dips over the course of the five-minute song. There are moments when the band utilise effects to really amplify the sound of their riffs and vocals, and it all fits together like a puzzle. Despite being packed full of tight riffs that get you moving, the final barrage is the cherry on the cake, making you loose as hell and ready to throw down even harder.

So, without further ado, Everything Is Noise is proud to present The Odious‘ new single “Repugnant”.

We hope you all enjoyed that as much as we did. You’ll be glad to hear that pre-orders are live, just visit The Odious‘ Bandcamp to snag yourself the new record. You can also grab the previous albums, which have aged wonderfully. The band are back on social media too, active as ever. Check out their Facebook, Twitter, and Instagram, and let them know what you think of the new track! The band haven’t released any touring plans yet, but stay tuned to their pages for updates on local and further gigs coming!

Keep an eye out on our page for the review of Vesica Piscis, which we’ll be dropping just before the release, and until then, enjoy “Repugnant”.