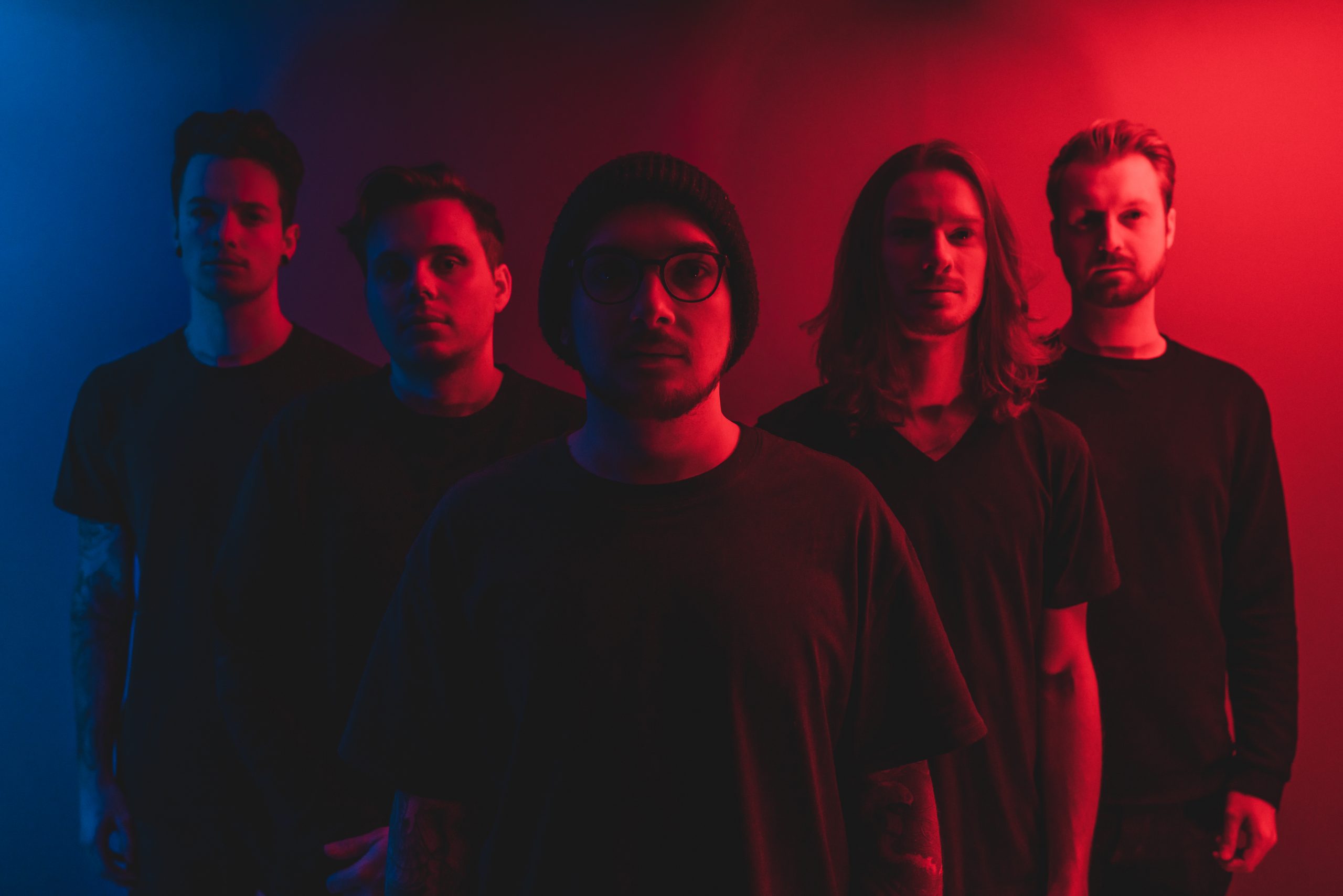 Progressive metalcore has always had a special place in my heart. When I first was listening to bands Veil of Maya and Within The Ruins, it just brought an energy to me that I hadn’t experienced in music before. There is something about the onslaught of crushing breakdowns, the combination of harsh and clean vocals, and the tight musicianship that still catches my attention every time. In the case of The Luminary, they absolutely checked all of those boxes.

The Luminary are an incredible five-piece band from Ontario, Canada. Their brand of metalcore is clean and calculated but still holds on to the necessary brutality. With two EPs under their belt, they show no signs of slowing down anytime soon. The Luminary are no strangers to Everything Is Noise, and I am thrilled that we are now premiering their new single titled “Apparition”!

This new single is exactly what you’d expect from an experienced progressive metalcore band. “Apparition” is incredibly heavy in the verses and outro, and the track also has incredibly catchy and melodic choruses. The instrumental is reminiscent of classic Northlane and Polaris, but has enough originality to make it memorable; the vocals are immaculate, the drumming is compact and creative, and the guitar riffing is busy and substantial. The music video, directed by Josh Ford from Lonely Wolf Productions, showcases the band performing with a red and blue color scheme, interspersed with footage of a pocket watch that properly matches the ethereal vibe of the song.

“Apparition” is an incredibly powerful new single with an equally striking music video, and hopefully it represents more of the band’s music to come. For updates, make sure to check their website here and their Facebook page here. To hear out some of their previous material, check out their Bandcamp. The Luminary are a mighty metalcore band, and “Apparition” proves that they have tons of potential to be huge in the scene.