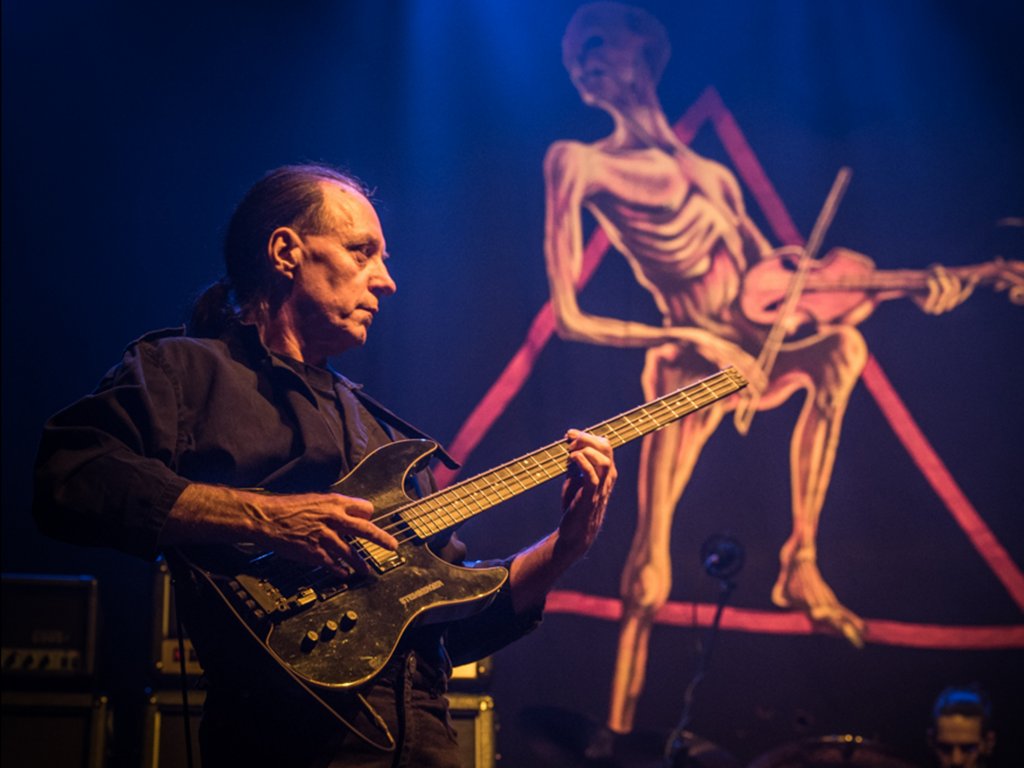 Metal veterans Mekong Delta keep their heads in the game with a fresh, vibrant, and ultra cool new record.

Mekong Delta are veterans. They go far back, and I mean really far back. Their self-titled debut album came out in 1987, and they have brought out a wealth of releases since. So, given that the landscape of metal has changed a hell of a lot in that time, you’d think that they have emerged a changed beast from their thrash workings of the 80s, right?

Well, yes and no. That really is the sum of it. They have kept the old school conventions firmly intact, but the production and depth of instrumentation sounds stunningly modern. Tales of a Future Past is a bold and proud product that smashes old and new together in a way that truly works. If you’ve never heard this band up until now, then you can still easily extrapolate the following: they know exactly and precisely what they’re doing.

The intro segment lays down the atmosphere, and the opening song “Mental Entropy” provides the punch. In the opening riff, you get an altogether wholesome barrage of low-end guitars and bass, which are as meaty and substantial as the peers of today. It’s juxtaposed excellently with the vocals, which holler with the patented cleanliness of your Bruce Dickinsons of yesteryear, and with equal charisma. When you get all of these treats in the opening bars, a smooth ride until the album’s closure is assured. This is a record that firmly delivers on its promises.

Following on, “A Colony of Liar Men” adds the character, creating an experience that’s different again, whilst announcing the album’s talent for variety loud and clear. It’s superseded by the wonderfully cinematic instrumentation of “Landscape 2 – Wasteland”, which is easily an album highlight. The second half deals primarily in thrash traits, providing ongoing examples of the air-tight heavy production that the band manage to achieve. The bass is consistently thunderous throughout, so there’s no let-up in energy or heaviness. 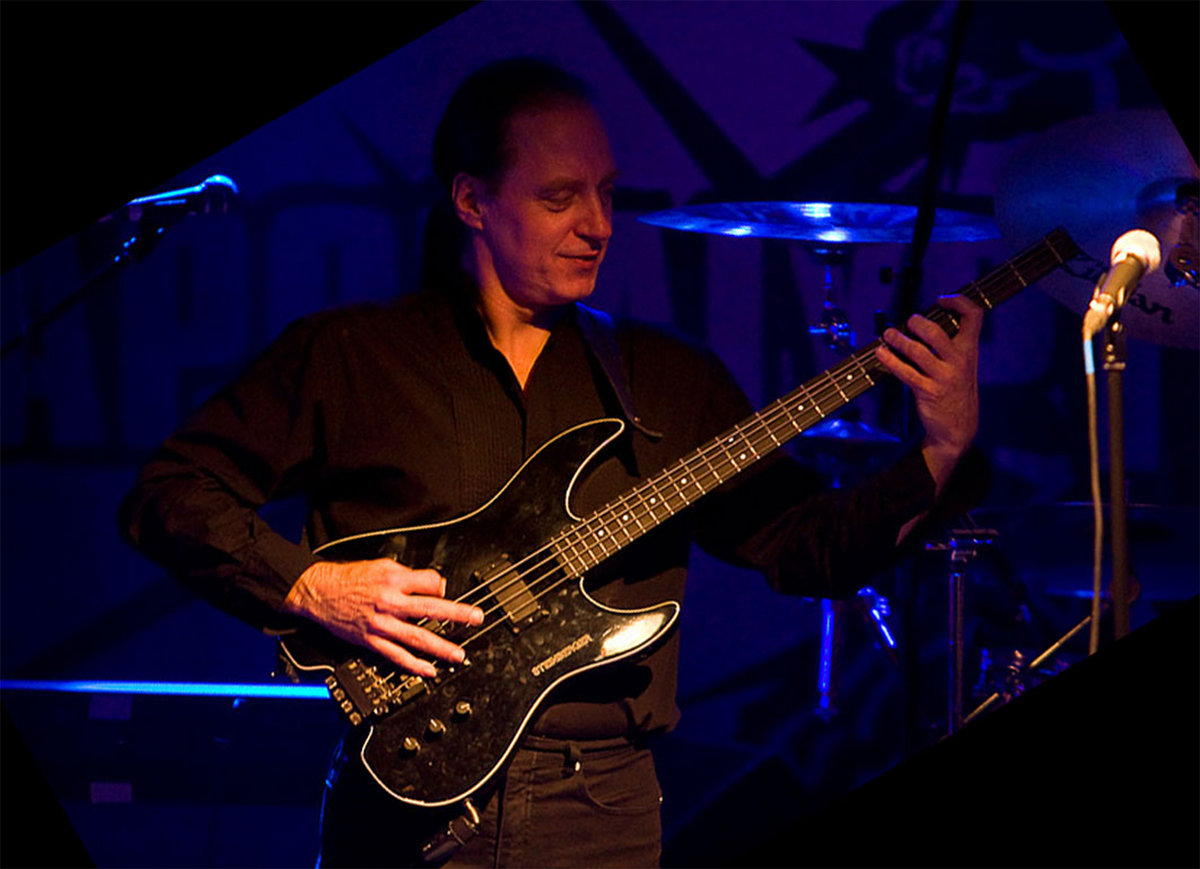 Dig deeper into this portion of the record, and you’ll unearth the blistering groove and technicality found especially in Tales of a Future Past‘s instrumental numbers. The album also never detaches itself too far from a melodic and mildly progressive aspect, which livens up the overall narrative to satisfactory effect. This culminates in the nine-minute whopper of “When all Hope is Gone” – I guess you can’t have an extravagant experience like this without some epic storytelling thrown into the mix. It’s a great track to get lost in. An extra nod goes out to the bewilderingly uplifting finale of “Landscape 4 – Pleasant Ground”. How else can I put it? This album does everything.

It’s great to hear a record etched in the conventions of the past which is also totally damn sure of itself. There’s a chance you may not have a taste for 80s thrash and other metal of the same era, but you can’t in any sound judgement deny that this record brings it faithfully into the modern stomping grounds with all the passion and knowledge needed. Tales of a Future Past is an interesting, fun, and mega-rich album where all the pieces fit and the listener feels rewarded in turn. In spite of everything I’ve said up until this point, I’ll go out on a whim and say to hell with time periods. Great music is timeless and so are Mekong Delta it seems. Thanks to them for their ongoing contribution. Don’t miss out!