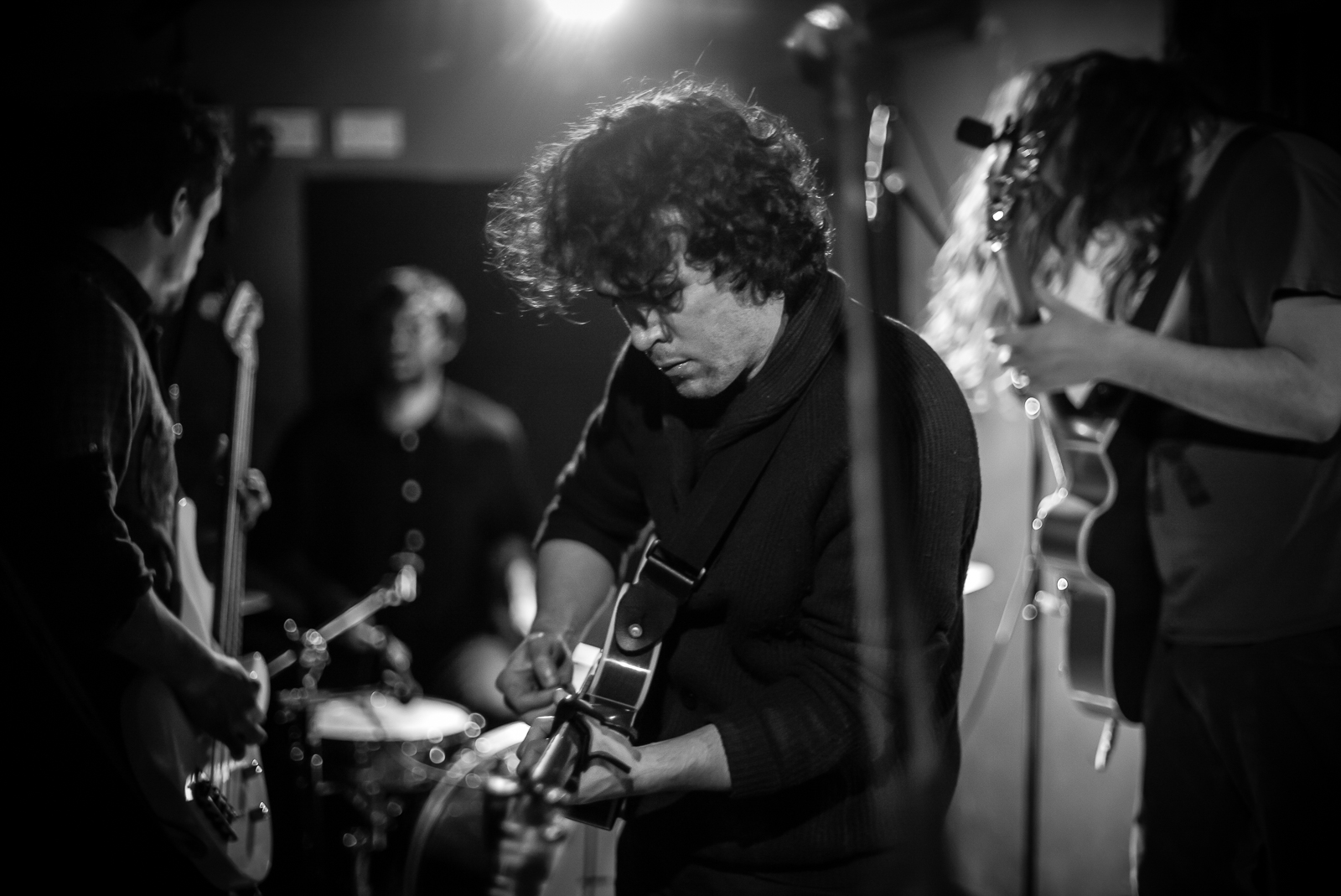 By David RodriguezSeptember 19, 2018 No Comments

As summer drifts away into autumn for the Northern Hemisphere, you will likely change your living habits a bit more to accommodate the colder weather. Maybe you give up ice cream and other cold foods in exchange for warm drinks and warmer, heartier meals. Not me – I got a year-round sweet tooth – and I’m sure The Emperors of Ice Cream don’t either. The post-punk band hailing from Brighton, UK has it in their name after all! They have a delightful new album coming out soon called Employees of Ice Cream and we have a nice premiere of a new video single of theirs, right here, right now. Check out “The Sunshine Song”!

No time is wasted with this track. This song, along with the entirety of Employees of Ice Cream, was recorded live in a studio as a band. Guitarist and vocalist Karl M.V. Waugh states ‘It was the only genuine way that we could do it and be true to the nature these songs exist in, which is us playing together in a room all at once‘. The result is a charming explosion of energy with a punk rock soul emblematic of the 1970s UK. The pedigree is there: fill-heavy drums that never quit; guitars that meander from fierce chords to playful melodies in an instant; and wild vocals provided by the whole band. It’s endearing and filled with character, something you don’t hear very often.

The video itself is a downward facing tour of the English coast, filmed as frantically as is the music providing the soundtrack. It’s a fitting visual, if a little disorienting on your first watch. If you’re intrigued like I am, you can look forward to more from The Emperors of Ice Cream when Employees of Ice Cream, their debut full-length, comes out on October 19!

Special thanks to the four-piece and all others involved for giving us the opportunity to premiere this lovely track and video! Check out The Emperors of Ice Cream on Facebook and Bandcamp, where you can check out their past material. 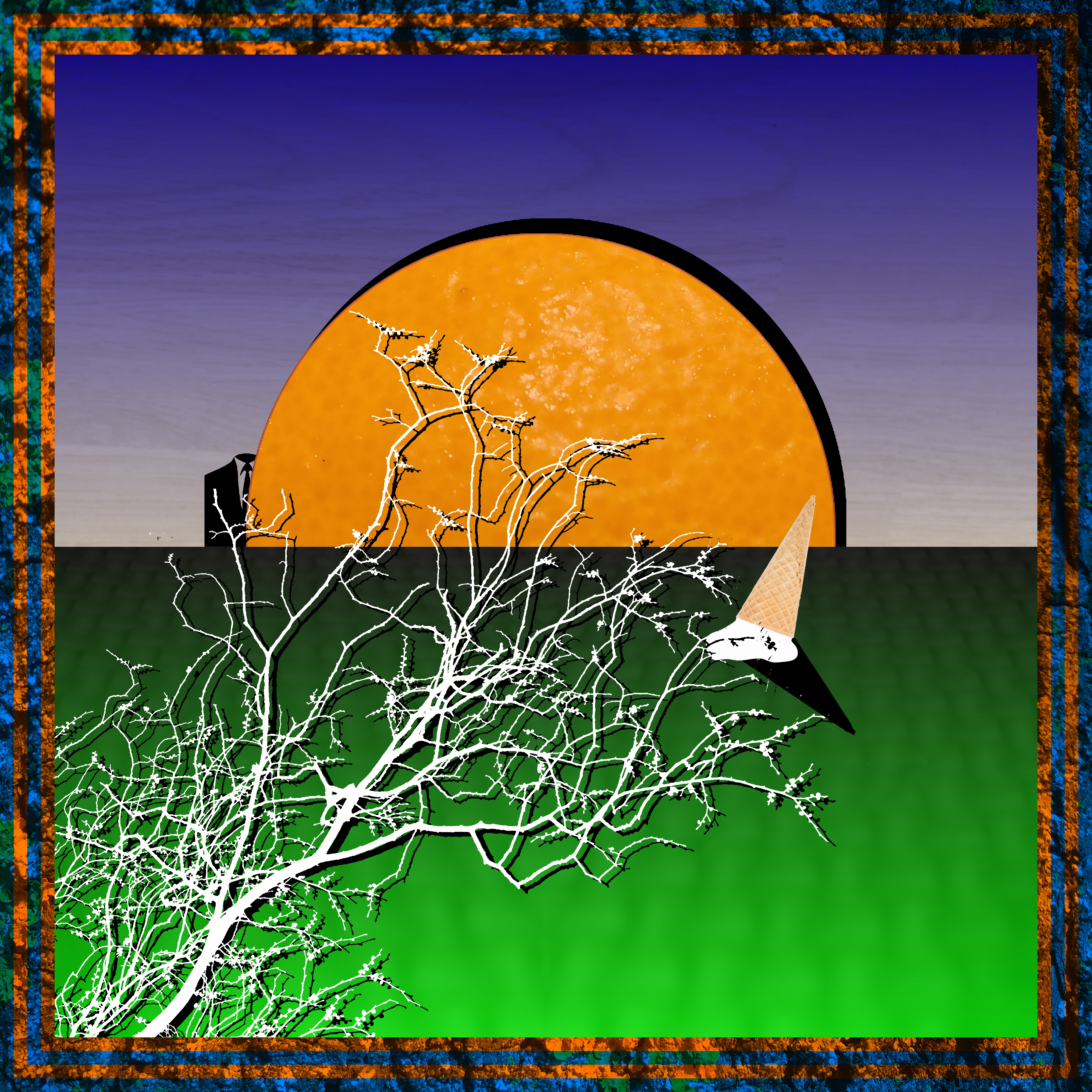