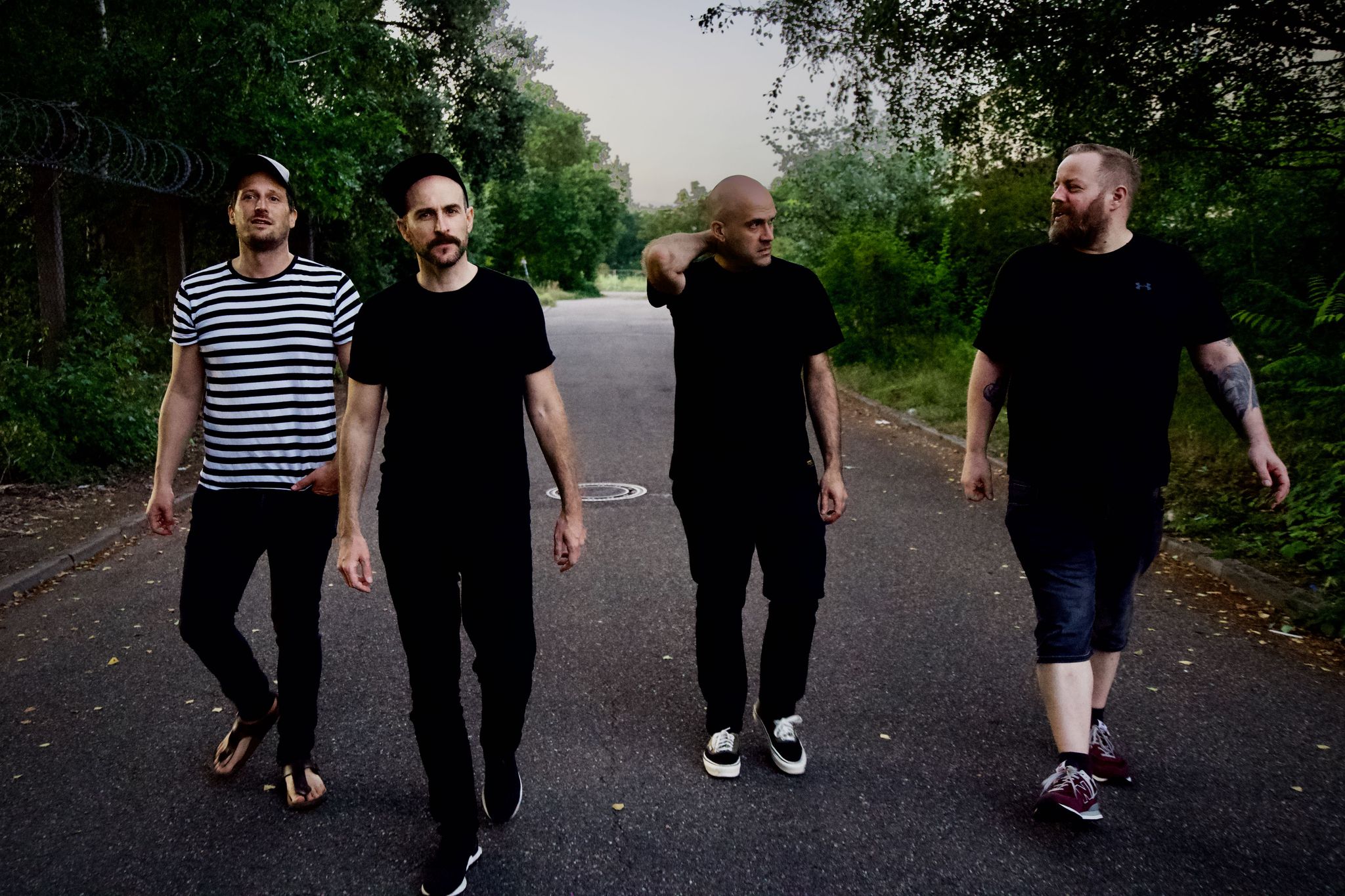 Take an Urban Stroll with the New Parkwalker Single, “NightOut”

Through a combination of tender, interweaving guitars, organic basslines, relaxed drumbeats, and a warm vocal delivery, Parkwalker recreates the authentic vison of ’90s emo reminiscent of bands like American Football and TTNG.

The roots of emopop/slowcore project Parkwalker can be traced back to 2018 in the metropolitan areas of Stuttgart and Karlsruhe, where they began creating music that captured the fragile, intimate scenery in one of Germany’s most vibrant cities. The band have their roots in the region’s DIY scene sharing the stage with several different musical projects in both Germany and abroad. Parkwalker recorded their latest album Distant Phenomena at AMA studios in Mannheim, recorded with Malte Appelt and mastered by Christian Bethge, along with guest musician Linda Kyei. After releasing their 7-track record on February 19th, 2021, the band have produced two single releases “Memento” and “Welcome to Gravity”, and now they return with their third single, the ultimately alluring “NightOut”.

Encompassed by bright, atmospheric guitar chords of Johannes, Arnaud’s immersive bass sound, the laid-back percussive rhythms of Armin, and Nicola’s soulful vocal lines that ride over the top, “NightOut” delivers a melodic and ethereal sound that resonates in your head with momentous clarity and warmth. The band’s seemingly idyllic sound is further captured through their music video, which perfectly resembles the isolated and intimate feel of the music.

Whilst commenting on the single’s release, the band further comment on the video’s filming process:

‘We wanted to try to produce a video, on our own at first. I spent several pandemic nights with the creation of footage. It was a fortunate coincidence to meet Adrian, who was willing to develop the idea further with us and implement it. We are very happy with the result of the collaboration.‘

If you’re a fan of Parkwalker and want to hear more of the band’s transcendent Midwestern-inspired emo/math rock sound, head over to their Bandcamp, Facebook, and Instagram pages to stay up to date with new releases and support the artist directly. Alternatively, if you are interested in hearing more about the band’s latest record Distant Phenomena, released through This Charming Man Records, then check out Everything Is Noise’s review and full album stream here.