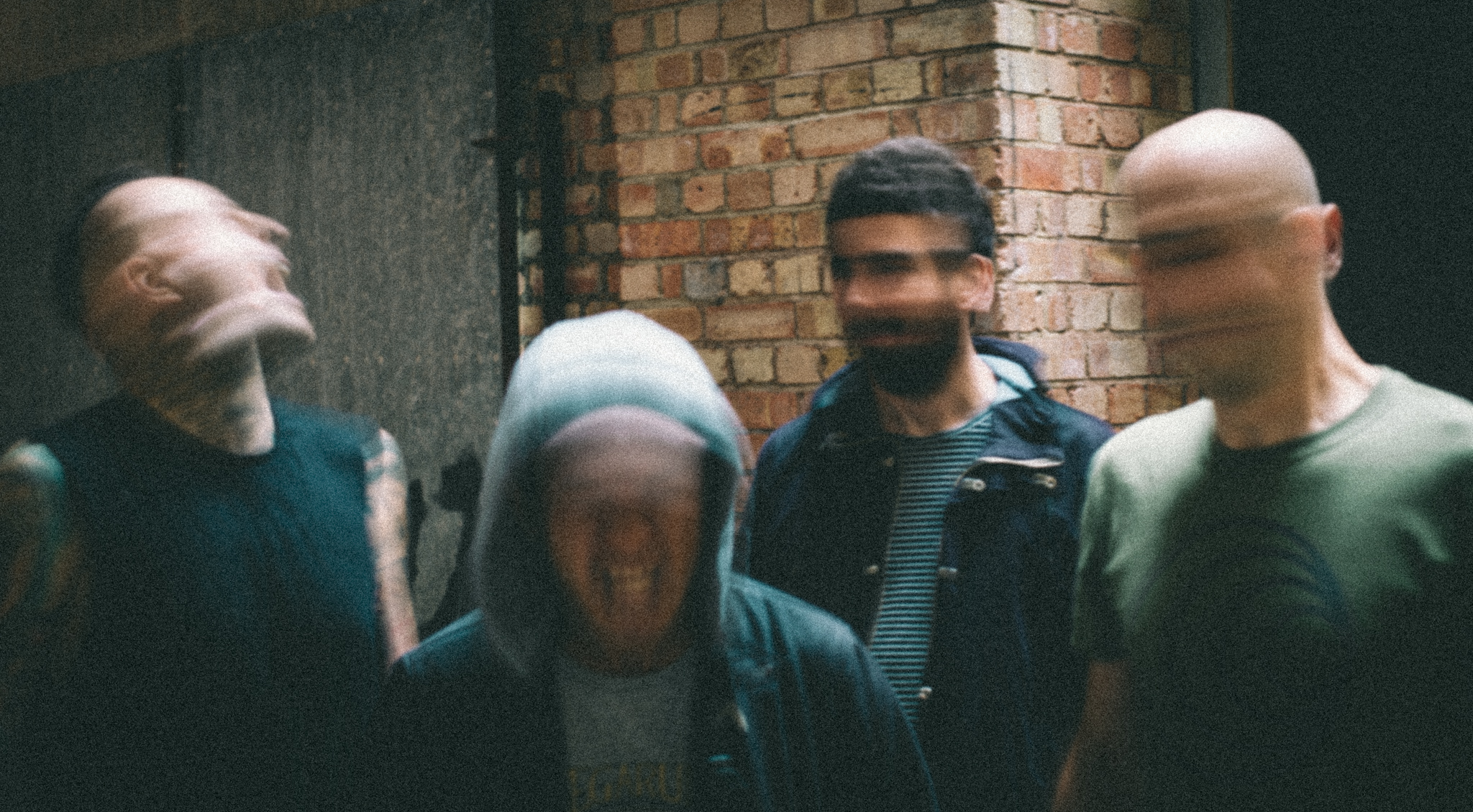 Now I might be biased, but the UK seems to be pushing out the best post-metal worldwide currently. Looking back on an immense last few years, in which bands like Conjurer, Bossk, Pijn, DVNE, and Sugar Horse have risen from the ashes of our broken island, it was no surprise that the new band on the block Novere absolutely kicked my door in with their debut EP Soulless Elements. Heavy, emotive, and atmospheric, mixing doom, post-metal, and elements of post-rock, Soulless Elements is a delectable teaser of what this band are capable of.

We here at Everything Is Noise are extremely proud to debut Novere‘s very first music video, for the third track of the EP “Farewell”. This hard-hitting track wraps up the gloomy EP, with a monochrome video to accentuate the darkness of the track. Novere themselves are a collective of international artists, who got together in North London to explore dark, slow, and heavy music. And, damn did they succeed, especially with this final track from Soulless Elements. We can expect more from them soon too, with the band already working on their second release, helped by rave reviews for their debut.

Back to the track and video. “Farewell” sees Novere really dial back the tempo in a slow, mournful, and droney introduction in which dark, muted guitars lead us in. One of the most notable instruments of the band enters soon after: the bass, which is tuned delightfully well, kicks things up a notch and the band start a slow march towards the powerful peak and climax of the song. Voj, the band’s drummer and vocalist has an exceptional talent for both his crafts, metering out sombre cleans and raucous growls that pierce your soul, and in turn, get your head banging even harder when the heavy kicks in. As the band reach an almost black metal zenith midway through the track, his roars, coupled with the amazingly heavy guitars and furious drums, really showcase the complete palette of this complex and heavy band.

The video is a mix of the band playing, coupled with an eerie video, that reminds me a lot of Shane Meadows films, mixed in with horror elements of some A24 or Ari Aster films. The black-and-white imagery really helps with some of the striking scenery filmed, and the character in the video. The costume is top-notch, and a few watches in, I’m still questioning what is happening.

I could wax lyrical about the songwriting, the quality of the mix and master, but really, you guys just need to click the play button and soak up this monster track, before getting started on that EP. Video is down below, along with Novere‘s socials.

The band will be playing an EP release show in London on the 28th of January with free entry, so make sure to check out their Facebook and Instagram for more details on the venue as well. Enjoy the video.