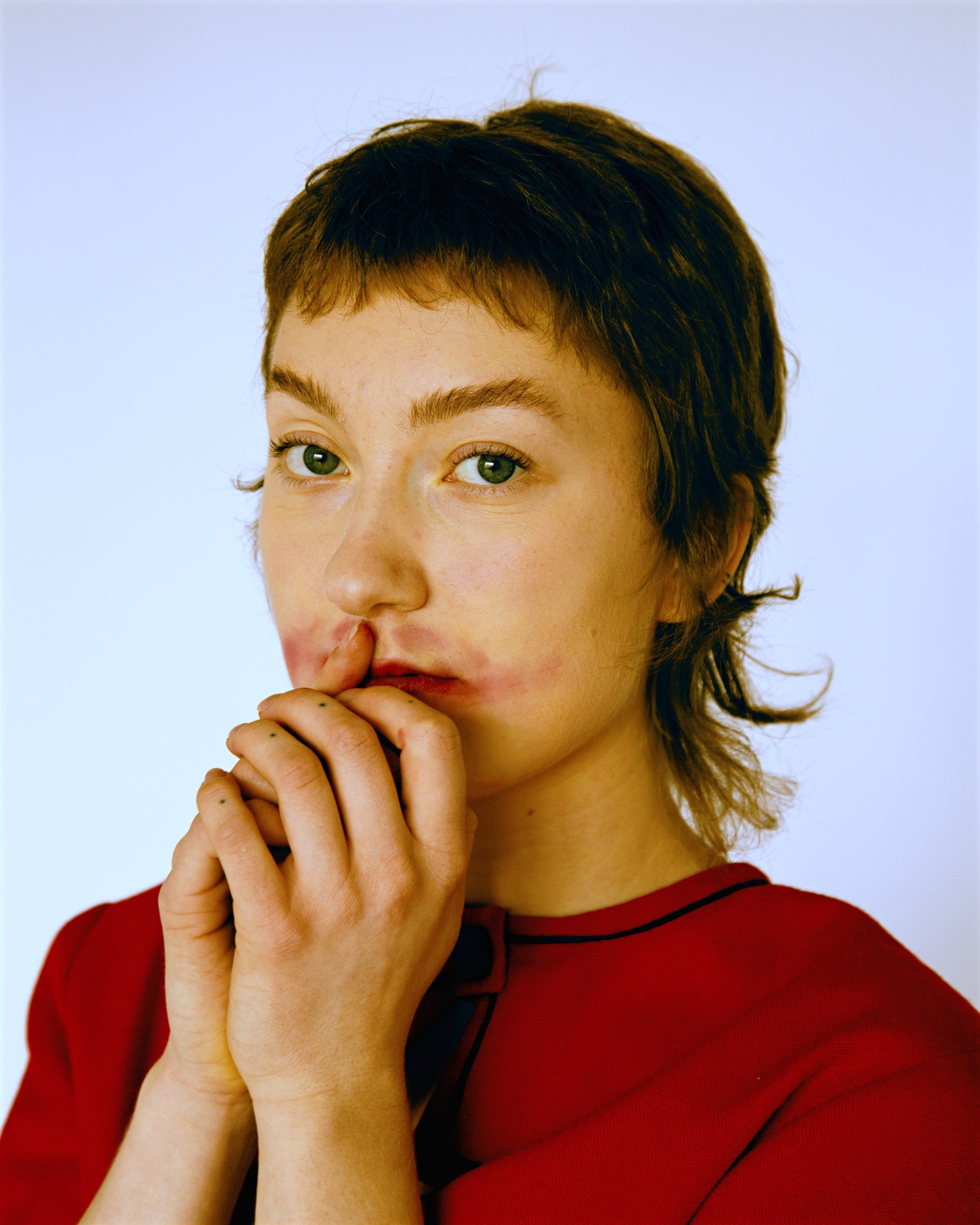 By Landon TurlockDecember 2, 2021 No Comments

[EDITOR’S NOTE, 12/2/21: There was a bit of a translation mishap with the artist quote near the bottom of this article – it has been amended as of 5:00 PM MST USA]

Content warning: This article mentions the topic of sexual assault as discussed in the subject matter of the Novaa song “You Can F With Me.” If you or someone you know requires help related to sexual assault, please contact the National Sexual Assault Hotline for 24/7 confidential support at 1-800-656-4673 or visit here.

Novaa is a Berlin, Germany-based singer/songwriter who just released her third record in July of 2021, She’s A Rose. However, she is already preparing to promote her upcoming alternative pop release, the self-produced She’s A Star, which will be released in April of 2022. She’s A Star is considered the second side to this year’s release, and we are proud to premiere “You Can F With Me” alongside its accompanying music video to promote this upcoming album. You can hear the track and view its companion video here:

With swelling synths, chiming guitars, and layered vocals, this minimalist pop production will appeal to fans of Maggie Rogers and Billie Eilish. The minimalist video, showing Novaa in the middle of a dark room singing to the audience, further drives home the stark track and puts focus on its lyrics. As the track unfolds, sparse percussion gives the song an undercurrent that gently propels it forward, coupling catchy melodies with gentle rhythms that contrast with the challenging subject matter, as Novaa explains:

‘”You Can F With Me“ is a song about the things people asked and told me as a victim of sexual abuse and rape. ‘Never mention his name‘, ‘Don’t talk about being a victim of sexual abuse in public‘, ‘Reporting him won’t do any good‘, ‘Reporting him is important‘, ‘I won’t work with him, at least not if you’re part of the team‘, ‘Did you really say no?‘, ‘How bad was it?‘, ‘You shouldn’t have been drinking‘, ‘Some things are karmic‘, ‘Are you sure you remember right?‘. What I want people to take away is to listen. Listen to the victim. Create space for them. Create a safe space for them to speak out and find a way to heal. This world knows very well how to condemn people who are victims of abuse while protecting the abuser.’