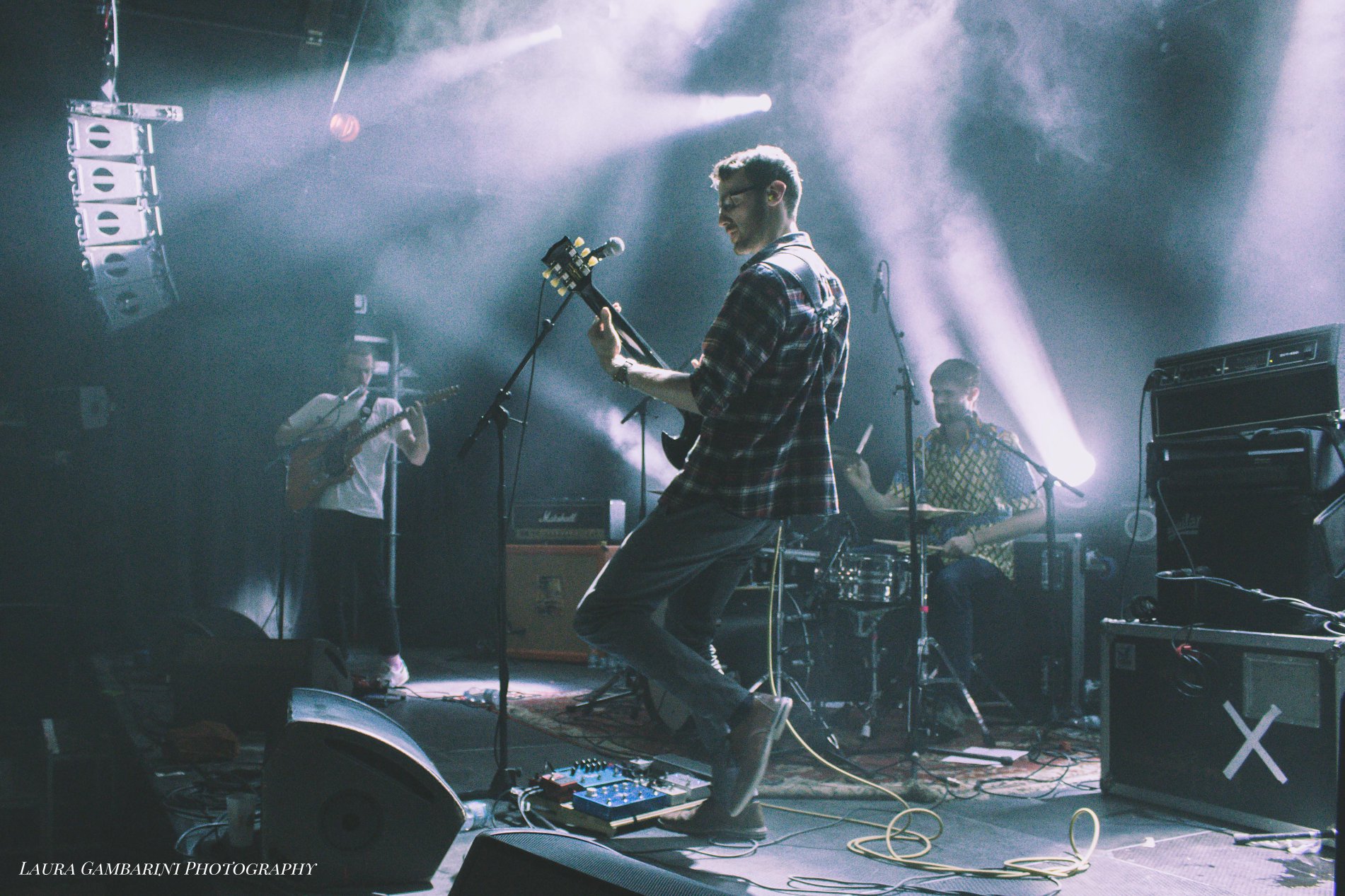 We here at Everything Is Noise take great pleasure in offering bands a ground on which to premiere new music for a broad and open-minded audience, and such is the case today when, together with LØRE, we bring you the early full stream of their second EP Nailfish, ahead of its official release this Friday.

LØRE are a three-piece noise/post-rock band from Fribourg, Switzerland. They released their first EP Three Flowers And a Bike On a Balcony this January, and are now gearing up for an even more ambitious and grandiose entry with the follow-up. Fully devoted to the DIY ideals and to performing louder and harder than anyone probably should, LØRE shines amongst the likes of A Place To Bury Strangers, METZ, and Idles – assuredly to soon be making waves in the centre of their scene. Below you’ll stumble upon a comment from the band regarding Nailfish and its backgrounds, as well as the full stream.

‘We are very spontaneous guys. So one day we thought it would be cool to record a new EP, the week after, we were in the studio. With this new record, we wanted to express this sense of emergency, insurrection but also the fun and madness that surrounds us. Nailfish represents that; a bipolar atmosphere between the seriousness of this world and the lightness with which one lives within it. It’s like a fun and noisy revolution.’

Nailfish is exactly what the band stated; a release inflated with bipolar-like contrasts and opposite moods. The seven tracks ebb and flow in a colourful habit, fetching influence from a multitude of sources and flavours that all somehow manage to get along sincerely smoothly. The excoriating tone of “Beehives” merges surprisingly easily with the metallic anger of “Oliver Greenmilk”, only to steer back to the post-punk of “Dig It Big”, and the alternative-ish approach of “Rubber Skin”. The hooks are gigantic and plenty, as you’ll find certain songs and parts profoundly stuck in your head long after the last throat-crackling group chants of closer “Picon” have surceased.

Taking into account LØRE‘s tendency to experiment and just beat out their emotions through their instruments, it shouldn’t come as a surprise that while the undertones are the same, Nailfish is starkly more varied when compared to Three Flowers And a Bike On a Balcony. The new EP amps up on the noise department quite a bit, being more aggressive but also catchy at the same time. I think it’s safe to say that when the band gets some more wind beneath their wings, they’ll form the kind of raucous and intense juggernaut that’s practically unstoppable. You’ve been warned – now get back to attaining the said earworms while your brain is delightfully exploded by the stream of racket above.

Support the DIY principals and throw LØRE a follow on Facebook to stay up to date on their doings, and keep an eye on their Bandcamp when Nailfish drops officially on November 22. 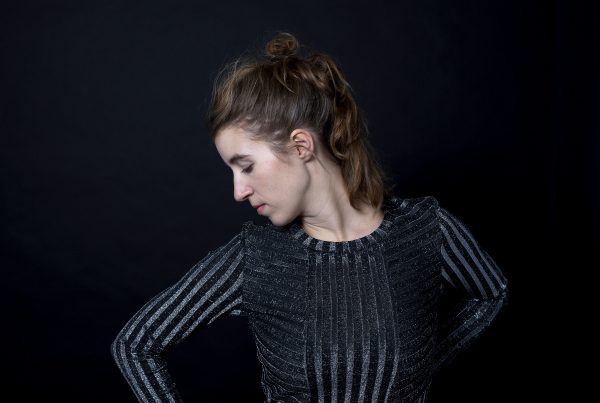 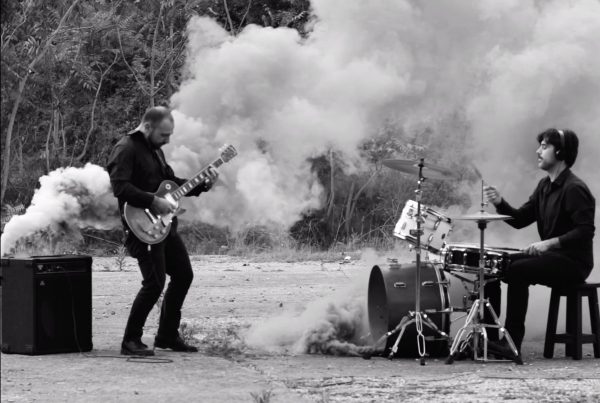 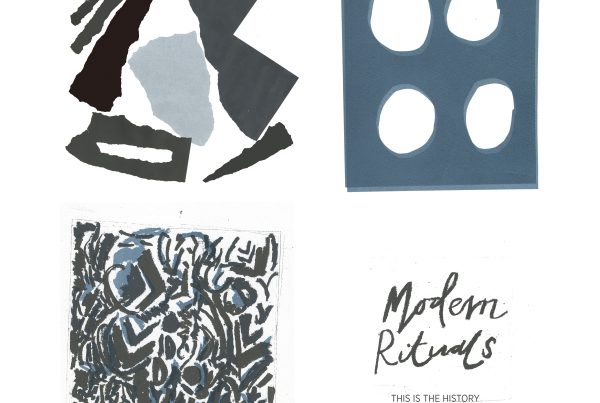