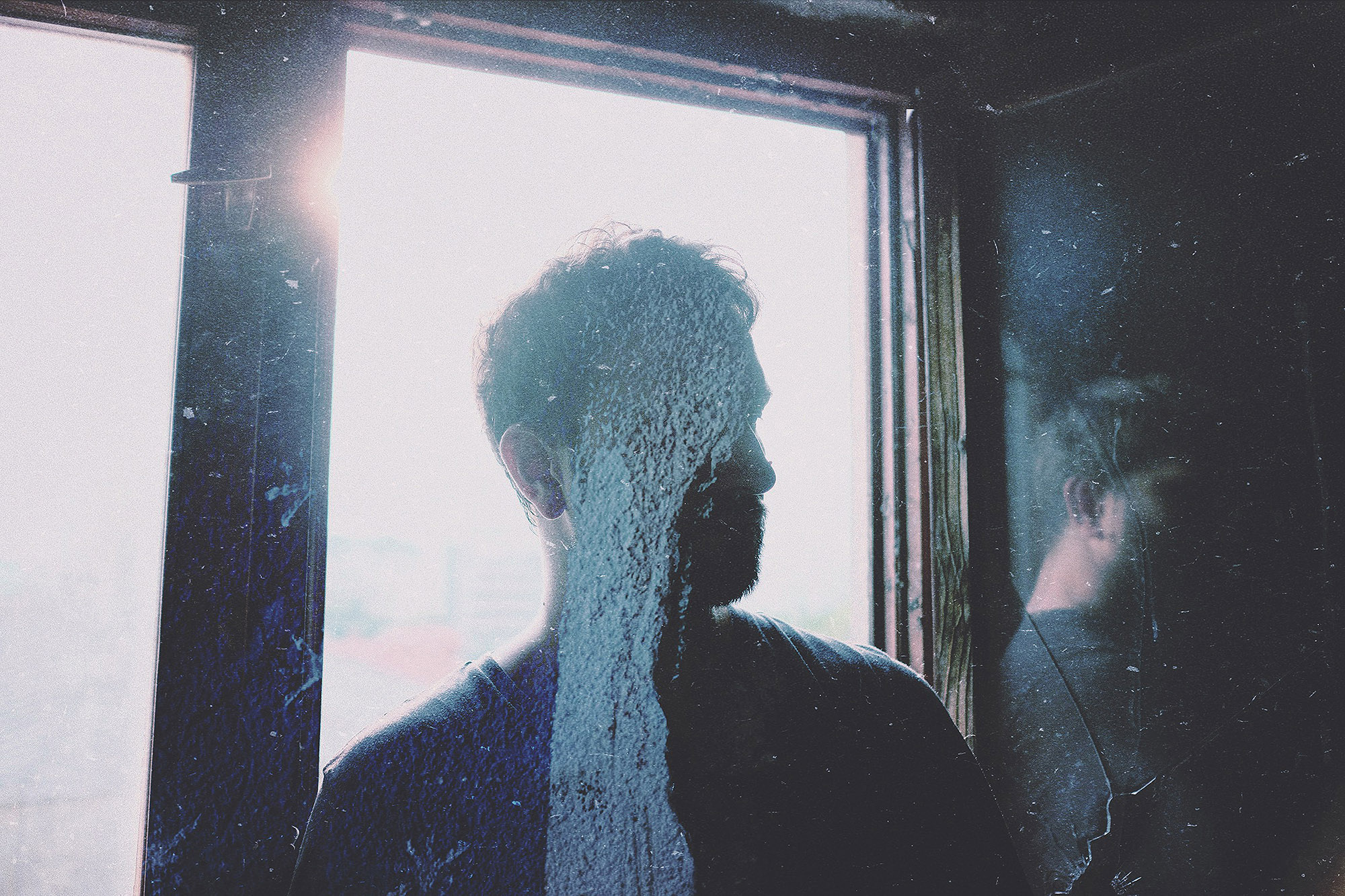 Listen to Saigon Would Be Seoul’s Début Album “Everywhere Else Left Behind” in Full!

There lies a veritable creative hotbed at the various points where different art mediums can intermingle; for example, the coalescence of music, film, and literature can yield an almost terrifying potential for the savvy artist to create something unique. With Saigon Would Be Seoul‘s début album Everywhere Else Left Behind, Mirza Ramic of Arms and Sleepers fame took it upon himself to explore that potential, turning it into a truly breathtaking project. The very specific combination of art forms is not a coincidence as much as it was a deliberate decision on Ramic’s part to incorporate some of his most personal influences into his latest compositions. As he states himself:

‘Literature, films and travel have been incredibly important aspects of my life, and I wanted to somehow represent that on the album. The song title “The Flower Of My Secret” is, for example, taken from the Pedro Almodovar film of the same name, one of my favorite film directors. The books from which the excerpts are taken are works of literature that have greatly influenced me. And the field recordings which I used as the backdrop for some of the tracks come from my extensive travels as a musician, something that has greatly affected me as a human being.‘

Saigon Would Be Seoul (the name is taken from The Refugees by Vietnamese-American author Viet Thanh Nguyen) is the first album Ramic realized outside of the boundaries of his aforementioned main band. Some of the songs you will hear later on have been conceptionalized as far back as 2009, while the bulk of Everywhere Else Left Behind was created between 2016 and 2018 while on the road in several countries. The project’s name reflects Ramic’s childhood experiences as a refugee of the Bosnian War, correlating his thoughts of what could have been had this terrible event only been avoided with the sentiment expressed in Nguyen’s treatment of the Vietnam War and its aftermath. In the face of these struggles, unifying yet inherently unique to all refugees regardless of ethnicity or origin, Ramic believes in the power of music as a mechanism to cope with the memories and to find healing.

This powerful dichotomy of pain and hope lies deeply embedded in his solo music; I’m sure at least some of you will pick up on glimpses of it on several occasions throughout the album. On that thought, I will release you into the world of Everywhere Else Left Behind – make sure to read on to learn more about this intriguing project as you listen to it!

At the center of this album stands the piano, an instrument Ramic learned at the behest of his mother starting at the age of six. Influenced by contemporariy composers like Chilly Gonzalez and Max Richter, but also by legendary names like Maurice Ravel and Erik Satie, he weaves an intricate aural tapestry of contamporary classical music around the listener, throwing in sprinkles of jazz and ambient music along the way. The latter can mostly be observed in the form of field recordings, which were captured at various locations around the globe. It’s the undeniable quality of the music that makes Saigon Would Be Seoul more than a merely philosophical or conceptual outlet.

To build on the narrative I started this article with, the influence Ramic took from film and literature to inform his music as Saigon Would Be Seoul is unmistakable. Not only are the titles of the songs taken from various books, TV shows, and pieces of advertisement, he actually made it a point to include dramatic reading of four literary works into Everywhere Else Left Behind: The Joke and The Unbearable Lightness Of Being by Milan Kundera, The Stranger by Albert Camus, and Nobody’s Home by Dubravka Ugresic. All of these excerpts are read by Sofia Insua.

Regarding why he had to take his time to establish a new musical identity for himself outside of his main project, Ramic had the following to say:

‘It took me a while to not only finish the music on this album but to kickstart a brand new project independent of Arms and Sleepers. Arms and Sleepers has been an important part of my life and identity for the last 13 years, but I always wanted to have a music outlet which is solely concerned with where I come from and what I’ve been through. This album is very much a selfish artistic endeavor with the goal of better understanding my past and attempting to improve the person that I am.‘

Everywhere Else Left Behind comes with a short documentary called To Tell A Ghost, directed by Stefan Ehrhardt and Chris Piotrowicz. Containing music from the album, the film visually contextualizes it by ‘recount[ing] Mirza’s story of growing up in Mostar, Bosnia & Herzegovina, fleeing the country during the Bosnian War, and returning as an adult to self-examine the past and attempt to find healing.‘ You can find the official trailer for it below.

We at Everything Is Noise are extremely proud to have had the opportunity to premiere this exceptional piece of multi-media art for you, our esteemed readership, today. Everywhere Else Left Behind comes out tomorrow, on June 21, via {int}erpret null, an imprint of Future Archive Recordings. If you liked what you heard, please make sure to follow Saigon Would Be Seoul on Instagram, Soundcloud, and/or Bandcamp.