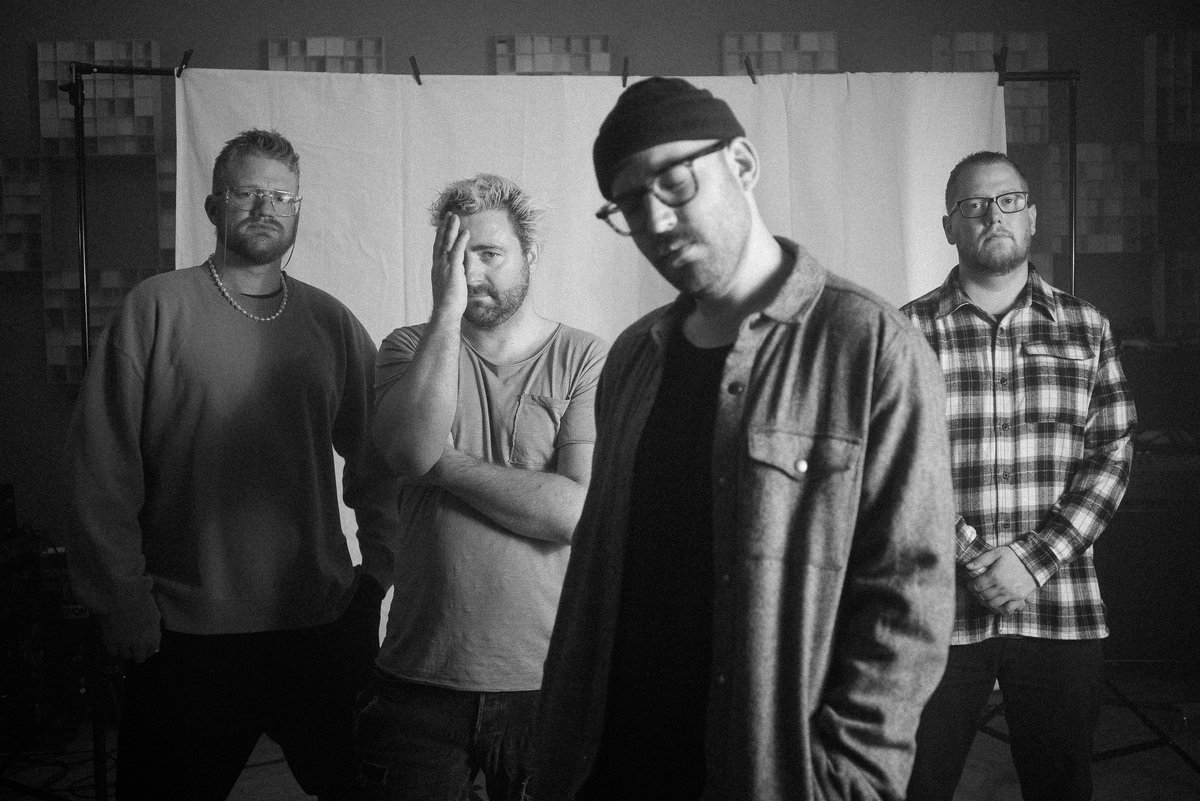 By Carlos Vélez-CancelNovember 15, 2022 No Comments

We at Everything Is Noise are eternally humbled by the myriad of bands and artists that reach out to us and trust us to premiere their hard-worked music. We are also committed to the times this artform poses as awareness to humanitarian causes. This is the case for German prog outfit Lake Cisco and their new music video for “Heartbreaker” (from the band’s upcoming album BRICKS), a single that takes a glance at the long-term effects of natural disasters and its repercussions in the livelihoods of those affected by them.

Catastrophic flooding took place in the Ahr Valley on the days 14th and 15th of July of last year, significantly impacting Western Germany. According to the record’s press release, the band has close ties to the area:

‘The German prog rock band Lake Cisco was nurtured in the Ahr valley. Three of the four professional musicians found their way together at the same school, learned their instruments nearby and played their first gigs ever there.’

As such, they seemed fit to bring attention to this event with a music video that details how, a year later, the damage still lingers in the day-to-day of its residents. With a bittersweet tone meandering in its melodies, “Heartbreaker” teeters between contemplative passages that finds solace in a new normal and hard-hitting riffs that evoke the weight of the aftermath that never seems to leave, emanating both a sense of resilience and frustration.

Starting with a gripping bass and drum rhythm, the video introduces a slice-of-life depiction of one of the many families affected by the floods. We’re direct witness to their accustomed routine: from them having breakfast together and the father driving her daughter to school, to him having a casual conversation with a local at a café of sorts. This is contrasted by shots of building materials and equipment, crumbled structures, and scenes with the father fixing damaged areas of their home, illustrating a grim reality that what they had gone through is far from over.

The song’s bridge section continues showcasing said reality on a more macro level, only emphasized by restrained instrumentals and a gentle yet powerful vocal performance, crooning the words ‘But how could I forget?/but how can I forget?‘. It’s a devastating reflection of the extra effort those impacted by the floods have to give in order to lead with an ordinary enough life. Lake Cisco really does a terrific job making this music video a tangible snapshot of these often ignored circumstances, only complemented by a musically tight and emotional whirlwind of alt prog.

“Heartbreaker” is a single from the band’s upcoming record BRICKS, to be released on December 16. As a goal to give back the affected communities, every monetary gain from the pre-order of the album will be directed towards rebuild and reconstruction efforts – for more information and other ways to help, please visit here. You can also head to their Facebook and Instagram pages for any other updates.