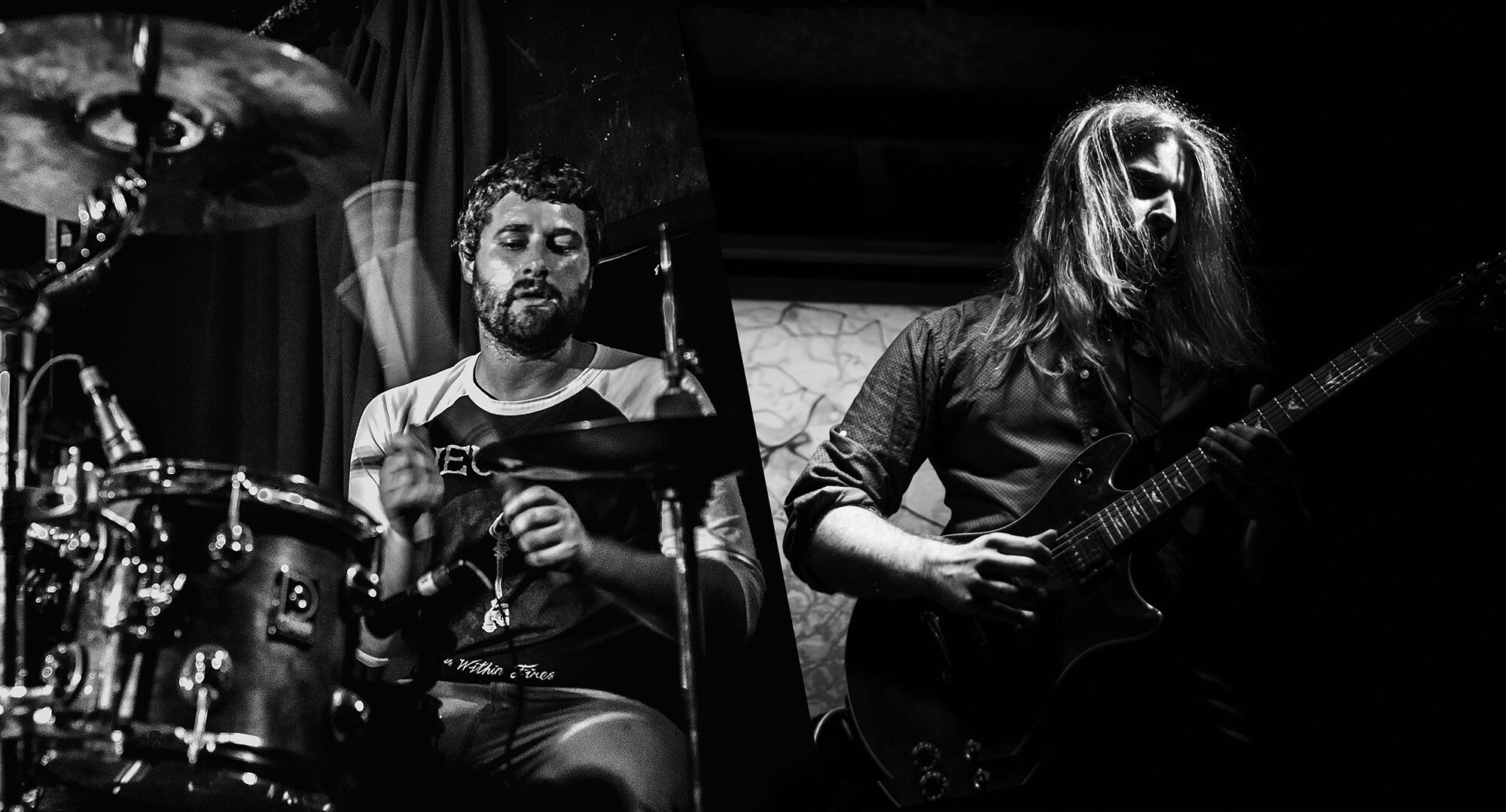 By Billie HeltonApril 8, 2019 No Comments

The New Zealand post/doom duo Into Orbit are preparing to release their new album Kinesis on May 1, and Everything Is Noise is excited to premiere their new track, “Horus”, today! From sublime highs to shadowy lows, this album is sure to hit both and everywhere between, as their previous albums have.

The band released the single “Shifter” back in January, which got me interested in Kinesis. “Horus” shows a darker tonality, which is an exciting sign that we are in for a varied album. Clocking in at seven minutes long, it begins with eerie dissonant guitars before a storm of drums and riffs kicks in momentarily. It is instantly more brooding and has a much stronger doom feel that I vibed with hard. The song runs the gamut on doom riffs before winding down with a hypnotizing loop and a crashing end. It is a hell of a song, and this track, together with “Shifter”, has me very excited for Kinesis.

To support the album, Into Orbit have announced a small run of tour dates through Europe:

Kinesis will be released May 1 through Ironclad Productions. You can pre-order the album now, and find the rest of Into Orbit‘s music while you’re on their Bandcamp. It is definitely worth listening to if you haven’t heard it before. Be sure to follow the band on Facebook as well, and check out their official site for more information!