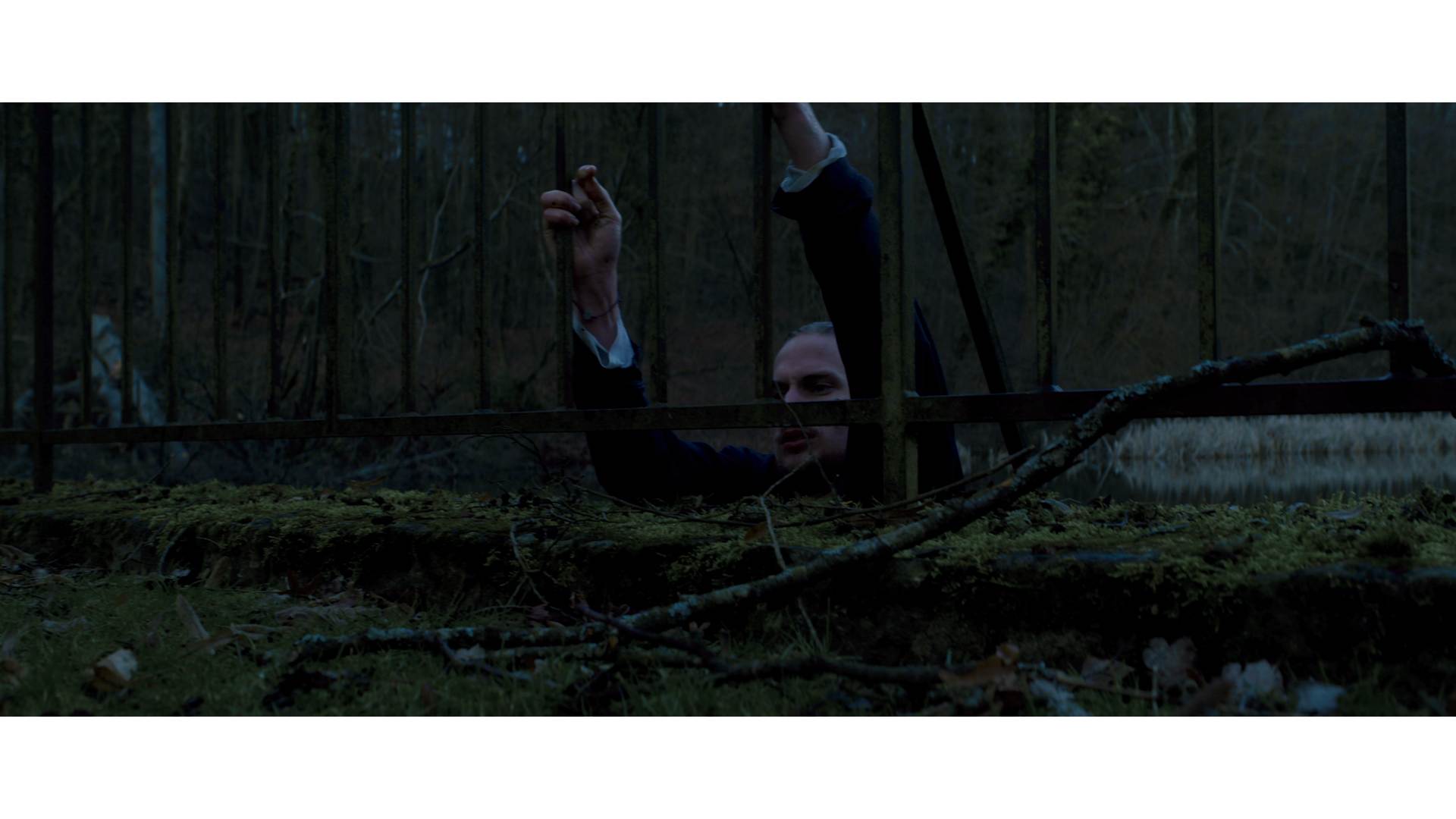 In a Single Take, Bartleby Delicate Takes You “From Top to Toe” with Dreamlike New Video

By Faisal BinzagrApril 1, 2020 No Comments

Those familiar with folk-pop act Seed to Tree will likely already be familiar with singer-songwriter Georges Goerens’ solo act Bartleby Delicate, whereas the uninitiated couldn’t have arrived at a better moment to first experience his music. Branching away from his folk roots and growing towards wider musical frontiers, Everything Is Noise is pleased to premiere the music video for Bartleby Delicate’s electronic-tinged, dreamy new track “From Top to Toe”.

The music demonstrates a darkly introspective flair, evoking “Teardrop” by Massive Attack as reinterpreted in an 80s synthwave style. Both moody and soothing, it channels conflicting emotions such as solitude, solace, liberation, and longing – all executed in a complimentary vision. Despite being a meticulously produced and relaxed jam in its own right, tailor-made for our strange days of self-isolation, this is also a track where the accompanying music video is essential to the full experience. You can watch it below:

Lyrically, the song explores the unreliability of memory, disorientation, and the unexpected reemergence of moments long since forgotten. Speaking about the vision behind the video, Bartleby Delicate states:

‘We came up with the idea of trying to recreate the atmosphere and the emotions of the song rather than having a narrative in the video. We pictured that being in a lost place, laying there in the cold water in February would be the right way to recreate these feelings.’

I can honestly say that I’ve never seen a music video quite like this. The way the camera tracks Goerens from where he begins face down in a stream, languidly unpeeling himself from the water’s surface, and following him as he glides his way through a natural environment splashed in cool blues and dark greens to the pulse of the music – all in a single take – is truly hypnotic and a sight to behold.

Bartleby Delicate is on to something with his fresh new musical direction, and he has achieved a grand result both sonically and visually with his effective employment of minimalism – a difficult undertaking, but accomplished beautifully here. Be sure to check him out on his website, Facebook, and Twitter so as not to miss out on cool new material, future developments, and other updates!