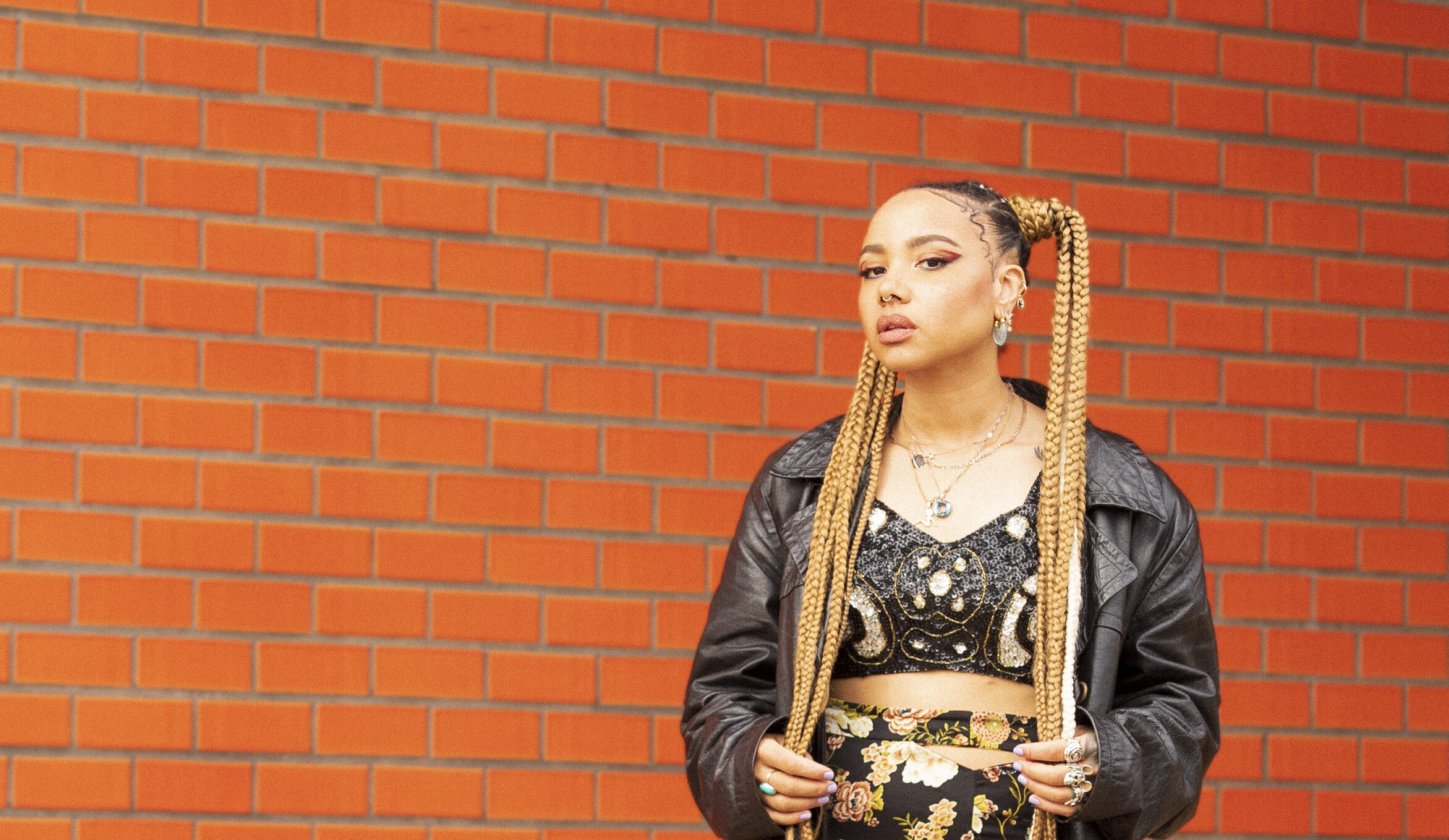 I “Found Myself” Enjoying This New Natalie Duncan Single a Lot

By Dominik BöhmerAugust 18, 2022 No Comments

We’re past hump day, but the weekend is still too far away to really feel at ease. For all of you in need of a sweet pick-me-up, we’ve got a premiere in stock that should scratch that itch just fine. Nottingham jazz/soul musician Natalie Duncan, whom you might know from her previous records Devil in Me (2012) and Free (2020) or her involvement with legendary d’n’b producer Goldie as part of Goldie’s Band By Royal Appointment on BBC, has given us a new single called “Found Myself” to get you through the rest of this week in one piece.

Following up on her previous 2022 single “Hearts in a Cage”, this new track again sees her in fine form, bringing back long-time collaborators Richard Spaven on drums and Alan Mian on bass, along with synth programmer Laurence Jepson and guitarist Rashaan Brown for a tasteful slice of contemporary soul/r’n’b. Engineered by Chris Hewitt, the song is a delight on all fronts, which is why you should check it out right here, right now:

‘I found myself feeling nostalgic about a simpler time… Being a young child in the 90s and coming into my teenage rebellious years. The song is about recognising that looking at the past through rose-tinted glasses, only gives you one perspective, usually a positive one. We edit out the painful stuff… I really wanted to collaborate with a rapper on one of these new songs and I knew it needed to be a rich, female voice – Lauren Marshall was the obvious choice! What she brings to the song is just so poetic and beautiful…‘

This is what Duncan herself has to say about “Found Myself”, and you can feel that tinge of nostalgia she mentions throughout the track, even though it comes across way more modern, as if informed by her more recent experiences. Duncan’s voice sits comfortably atop the tight rhythm section (the bass in particular sounds so damn good!) and synth patterns; her presence is calmly commanding, presenting herself as a confident and capable performer. Lauren Marshall‘s feature is an absolute highlight as well. The South London rapper delivers a laid back yet dexterous flow that fits the instrumental beautifully.

“Found Myself” will be officially out on August 19 via Fallen Tree 1Hundred, and comes with a broken beat remix done by True Thoughts Records talent Danny Wheeler aka WheelUP. I’m interested in hearing what he’ll be bringing to the table. Natalie Duncan herself will be touring with Goldie and James Davidson‘s Subjective project, as well as headlining her own shows and joining jazz-funk greats Incognito as a vocalist. You can keep up with her by following her on social media (Facebook | Instagram).