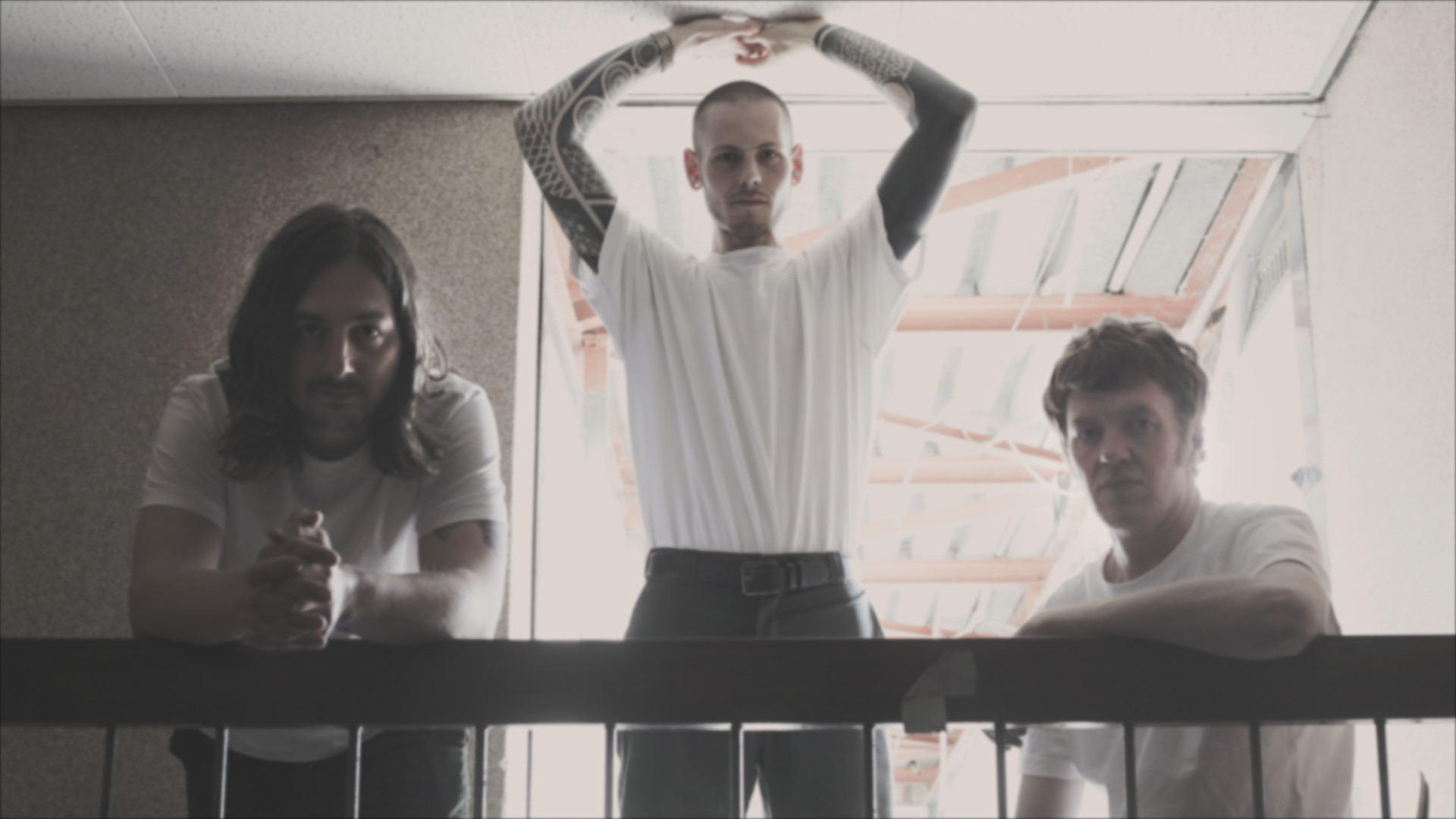 There’s just something unbelievably enthralling in well-executed instrumental music, regardless of the genre. It’s difficult to pin down what it exactly is, but I’ve arrived to the conclusion that the often emphasized emotional punch gives it that kind of value, and sometimes can convey more depth and meaning than any words ever possibly could. ZAHN are one of those bands capable of pulling this particular scheme off, and together with them, we’re glad to present to you their new single/music video titled “TSEUDO”, right here, right now!

And as always, bands of the mentioned caliber are ridiculously hard to define, and ZAHN are no exception to that. So before I continue my genre-defiant guessing game, have a listen yourself from below and remember to watch the total #mood of a video going alongside it.

ZAHN are a new band trio comprised of current and former members of such notable acts like HEADS., The Ocean, and Einstürzende Neubauten, amongst others. As demonstrated above, the band sounds like a web of carefully crafted textures woven together with strong and positively rigid, driving rhythms. You can easily detect a multitude of stylistic nuances from what otherwise relies heavily somewhere on the grounds of noise rock, a recipe proven to be quite unpredictable in all of its luscious angles.

On “TSEUDO”, the band directs the listener into their own sonic realm by means of spacious guitar leads and similarly vibing synths, both of which take turns in the limelight while the upbeat bass and drum department provides them a proper floor to dance on. The video shares this driving feel, though in its definitive, literal sense. We have three supposedly weary gentlemen sharing a cab ride, all on the verge of falling asleep, and… that’s it. The press release offered exactly as much background to this visual constitution as I thought;

‘“Tseudo” is pseudo spelled wrong. A piece of music pretending to be something it is not. Or is it? The video does not provide one with further clues. The protagonists on a cab ride to where? The guitar playing on this song has been said to be influenced by that of The Edge circa 1987.‘

Questions topped with questions, how’s that for an explanation? Though matters of feeling rarely require concrete reasoning, I’m sure a lot more will be unveiled on ZAHN‘s debut full-length, hitting the streets on August 20 via CRAZYSANE RECORDS. And if you’re as eager as me to see where this cab ride and its aural counterpart actually lead us, be sure to follow the band on Facebook and glance over the new album from here.