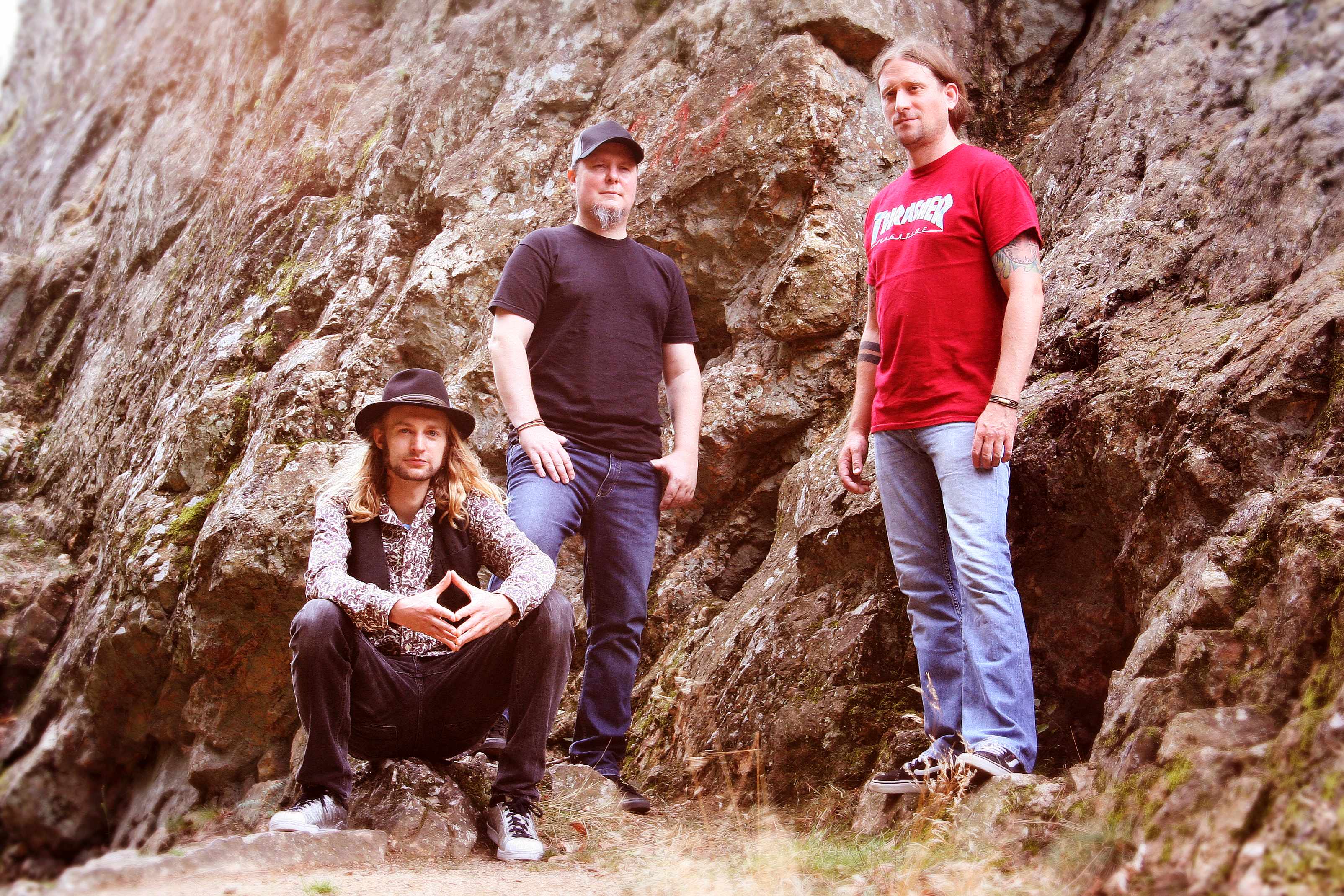 By Scott DemersSeptember 10, 2019 No Comments

Well hello there, I hope you’re ready for a groove filled jam session today because you certainty are getting one. Our friends in Nazca Space Fox, best name ever, have asked Everything Is Noise to let the world know about the new single they are releasing for their upcoming album, Pi. This is a track you’ll not want to pass on because it’ll get your head nodding to the beat from start to finish and will have you clicking play again for another round.

Nazca Space Fox (such a cool name!), for those who haven’t heard them before, are a three piece from Germany who play instrumental post-rock mixed with stoner and psychedelic and they are good at what they do. The songs this time around are more structured than their first self-titled release but have still been given the opportunity for some improvisation. The music offered is like going to a concert where the band takes their songs, goes places with them, and swings back around to finish off what they started. I feel like I’m having a great time at a huge outdoor music festival and also at a small intimate venue because their songs have the effect of grand jam passages while also maintaining a feeling of fragility.

So let’s gather ’round and give this new track a whirl shall we? Everything Is Noise is proud to introduce the new single “Windhund” from the upcoming Nazca Space Fox album Pi.

I can’t speak for the rest of the tracks in the upcoming Pi, but listening to “Windhund” gives me confidence that what they give us will be full of delicious grooves. The jam band feel mixed with the aforementioned post-rock, stoner, and psychedelic sounds really mesh well together.  As mentioned earlier, the newer songs are more structured than their previous album and as you can hear this does not put any limitations on what they can accomplish. Extended passages play out and blend seamlessly into grand stoner rock sounds. The oscillating effects placed over the guitars are ever present to remind you of the psychedelic aspect of Nazca Space Fox. I’m excited to hear more of what Pi has to offer!

If you liked what you heard please follow Nazca Space Fox at all of the places you can to keep up with their upcoming events and releases! They release their second album Pi on September 27, 2019 via Tonzonen Records. You can find them at Facebook, Bandcamp, their Website, their label site. Now if you’ll excuse me I’m off to find a space fox of my own.