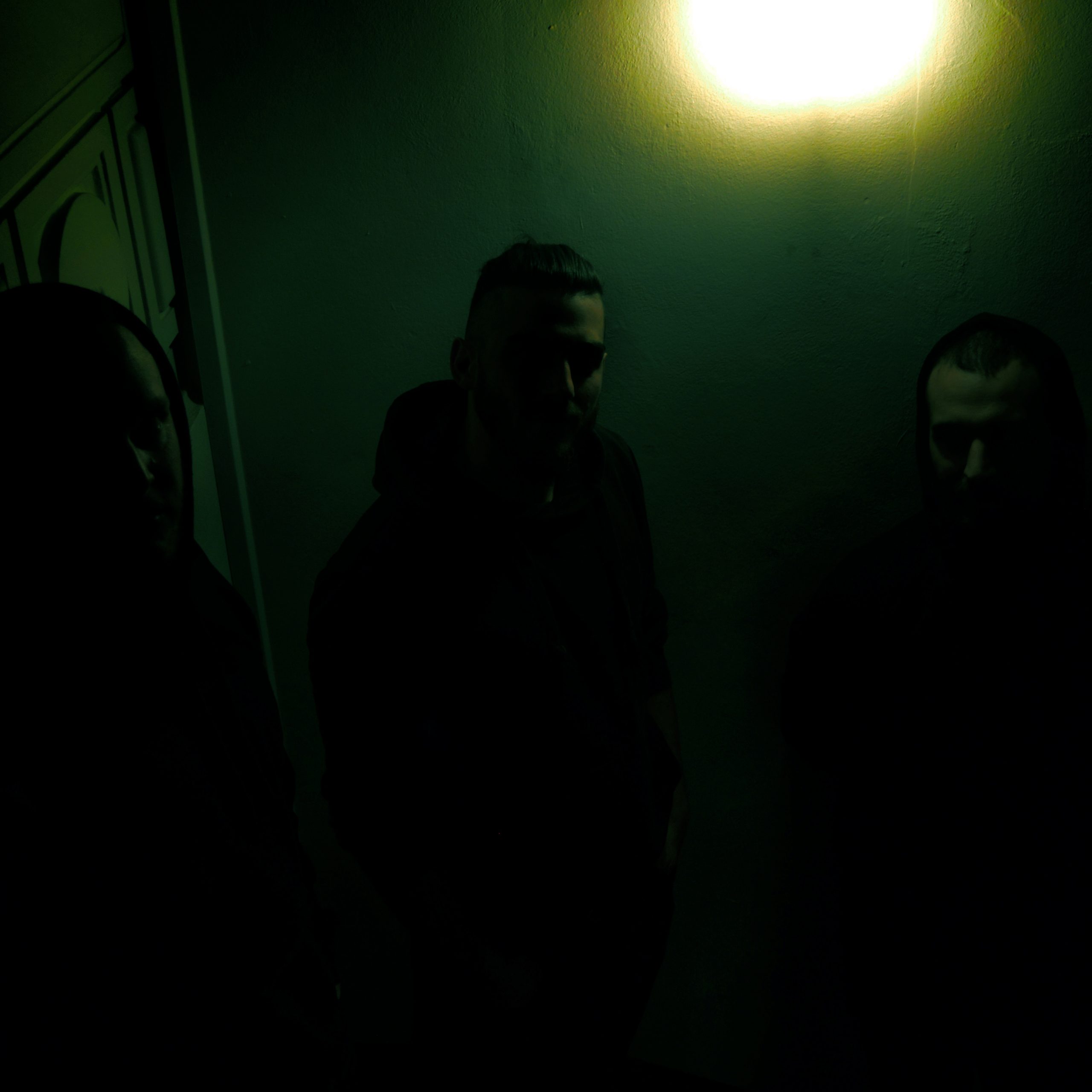 Get Blown Away by the Winter Storm of Profond Barathre

Our new premiere from Swiss band Profond Barathre couldn’t have landed at a more fitting time. After experiencing the first snowfall of the winter in the UK, this titanic post-black metal track lands in my lap, perfect for the cruel conditions outside. Embodying the bleakness of winter and accompanied by a fittingly frosty video, “Corpus” toys with your emotions as it marches through twelve minutes of punishing riffs and sombre passages.

“Corpus” is the lead single from their upcoming studio album Tinnitus, which will be released on February 26 via Hummus Records. This is the band’s third studio album, not forgetting a split they did with Rorcal and Malvoisie. It marks Profond Barathre‘s return to the foray, eight years since their last offering. And what a return it is, with the first track showing off the upgraded production and how their songwriting has become much more engaging and focused than before.

Without further ado, here is “Corpus”.

Profond Barathre have shifted away from bleak, ambient doom and really embraced post-black metal in their new track. Yet do not fear, they didn’t lose their talent for unleashing thick and heavy atmospheres in their tracks – quite the contrary, albeit in a different fashion. Swapping the slow riffs for post-metal flourishes, the track exudes altogether different energy from their previous material, with the new sound bound to draw the attention of fans who also like Ellende and Heretoir.

The track is fully instrumental, something that really lends itself to the atmosphere the band created with their music. They pride themselves on using a very bare-bones recording setup, with no samples or extra guitars, just the three members crafting a tale of woe from their instruments alone. Whatever they did, it certainly works. The track sounds epic, building up to a final climax that ensconces you in its grandeur.

Get Lost in the Woods with Johan G. Winther’s New Video “The Chastening Star”

Klexos Unchain “Apocryphal Parabolam” a Little Ahead of Its Time