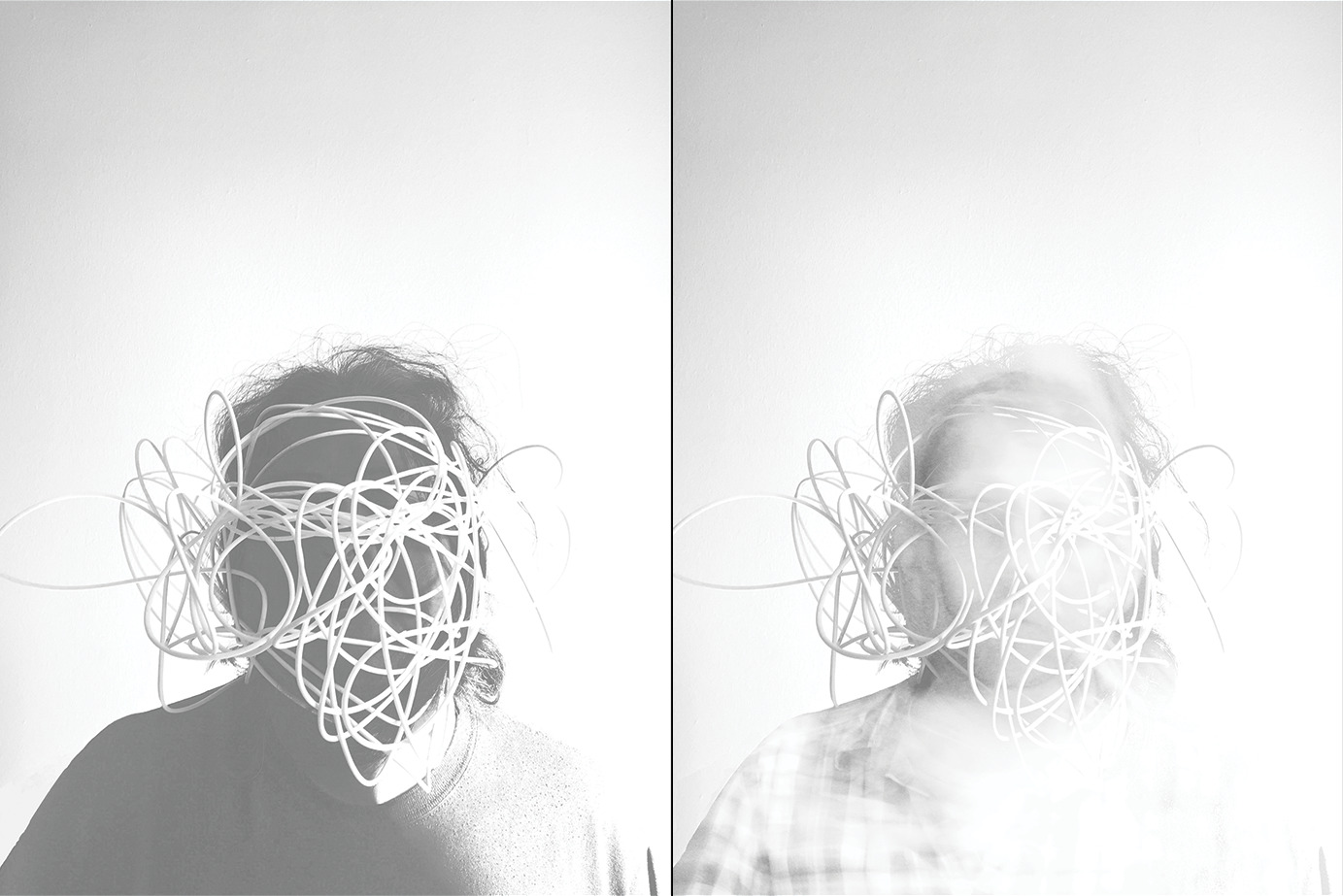 By Billie HeltonJanuary 19, 2021 No Comments

Endlings is a project that was started as an impulse collaboration between two veteran noise-makers. After playing together at the Albuquerque Experimental Music Festival in 2017, John Dietrich and Raven Chacon decided to make an album. The result was their abstract and chilling self-titled debut. There has been a distillation to their collaboration, and now Human Form sees what more time and detail brings to their work.

“Frágil” is the first single taken from Human Form, and it is a jarring and cacophonous culmination of sounds. When it comes to noise music, this is the kind I can parse. There is a lot going on and it can be discombobulating, but there is a discernible melody and path for the song to take. It builds from the beginning in a fervor as more and more elements are added to it, before a clear break just before the minute mark. It’s like holding a deep breath until your lungs begin to shake, and the relief that follows when you can finally exhale. “Frágil” begins with melancholic and grating strings and is quickly joined by discordant percussion. It goes from 0-100 incredibly fast, but if you can hold on to your seat and brace for the ride, it really feels quite joyful and fun.

Human Form is set to be an eclectic grab-bag, carefully crafted by two dudes who have been doing this thing for a long time now. Dietrich is well-known for his work in Deerhoof and Chacon is a Berlin Prize winning producer and legend in the scene. They are joined on three tracks by virtuoso percussionist Marshall Trammell, including here on “Frágil”. There are nine tracks overall, ranging from tense percussive tracks to ambitious long-form compositions. It sounds like it’s going to be a wild and very interesting record, so it may be worth checking out when it comes out February 20!

“Frágil” is less than two minutes long, but has more power and intrigue to it than a lot of things I’ve heard recently. Most things you would describe as cacophonous wouldn’t make you want to hear more, but I am definitely interested to hear Human Form next month now. You can get lost in “Frágil” for now, and be sure to visit Endlings‘ Bandcamp to check out more music.