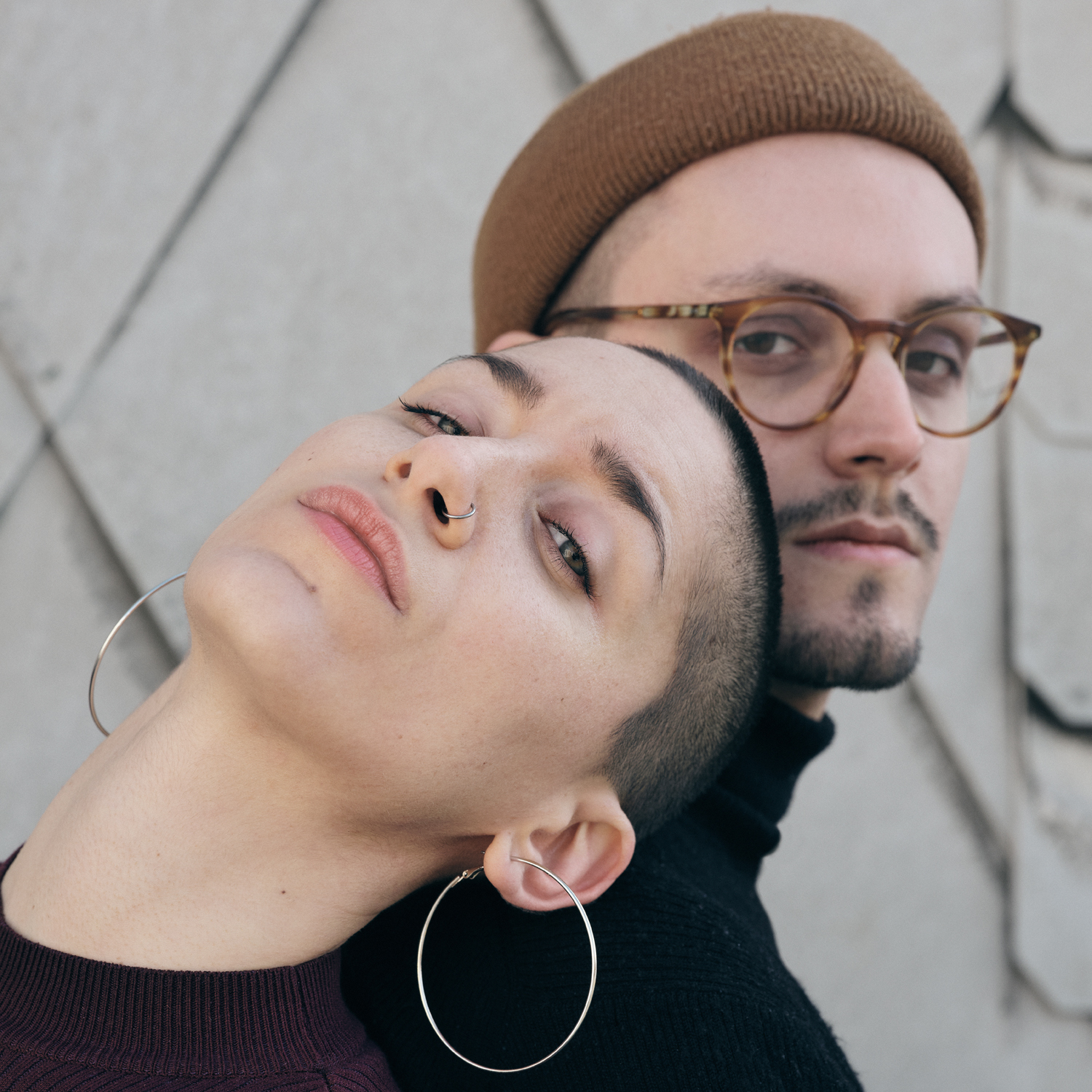 Do Not “Hideaway” and Miss ELIS NOA’s New Single

ELIS NOA is a fairly new duo from Vienna, Austria experimenting in electronic pop. Their music involves slower tempos and vocals varying through a large range. The duo includes Elisa Godina and Aaron Hader, who both use multiple instruments for their band.

Their debut album What Do You Desire is set to release on August 14, 2020. They have put out two singles this year so far and have another called “Hideaway”, coming out on Friday, June 19, 2020. ELIS NOA says the upcoming album focuses on the topic of honesty, which was developed through a muse. They describe “Hideaway” as a song about expressing the truth, for it only hurts at the beginning.

The single is a soft plea to a lover, featuring Godina’s expressive voice and Hader soloing on the tenor saxophone. The song is beautifully haunting and quite minimalistic. Godina’s piano mainly focuses on chords and colour notes, which seem to create the illusion of time passing. Her voice floats overtop, being bright enough to counter the soft piano while still carefully caressing each word. The song ends with a moving saxophone solo that helps the song gradually fade out.

The live session takes place outside in a beautiful open area full of greenery. The setting fits the song perfectly, both simultaneously being eerie and calming. The duo performs the song with deep and sincere emotion, which makes the session very captivating.

ELIS NOA has two EPs and several singles out on all major streaming platforms, including those from the upcoming album. Their sound includes tastes of pop, future soul, and contemporary R&B, which are all showcased nicely in their new single, “Hideaway”. For updates on their upcoming music and shows, check out their website or follow ELIS NOA on Facebook and Instagram.