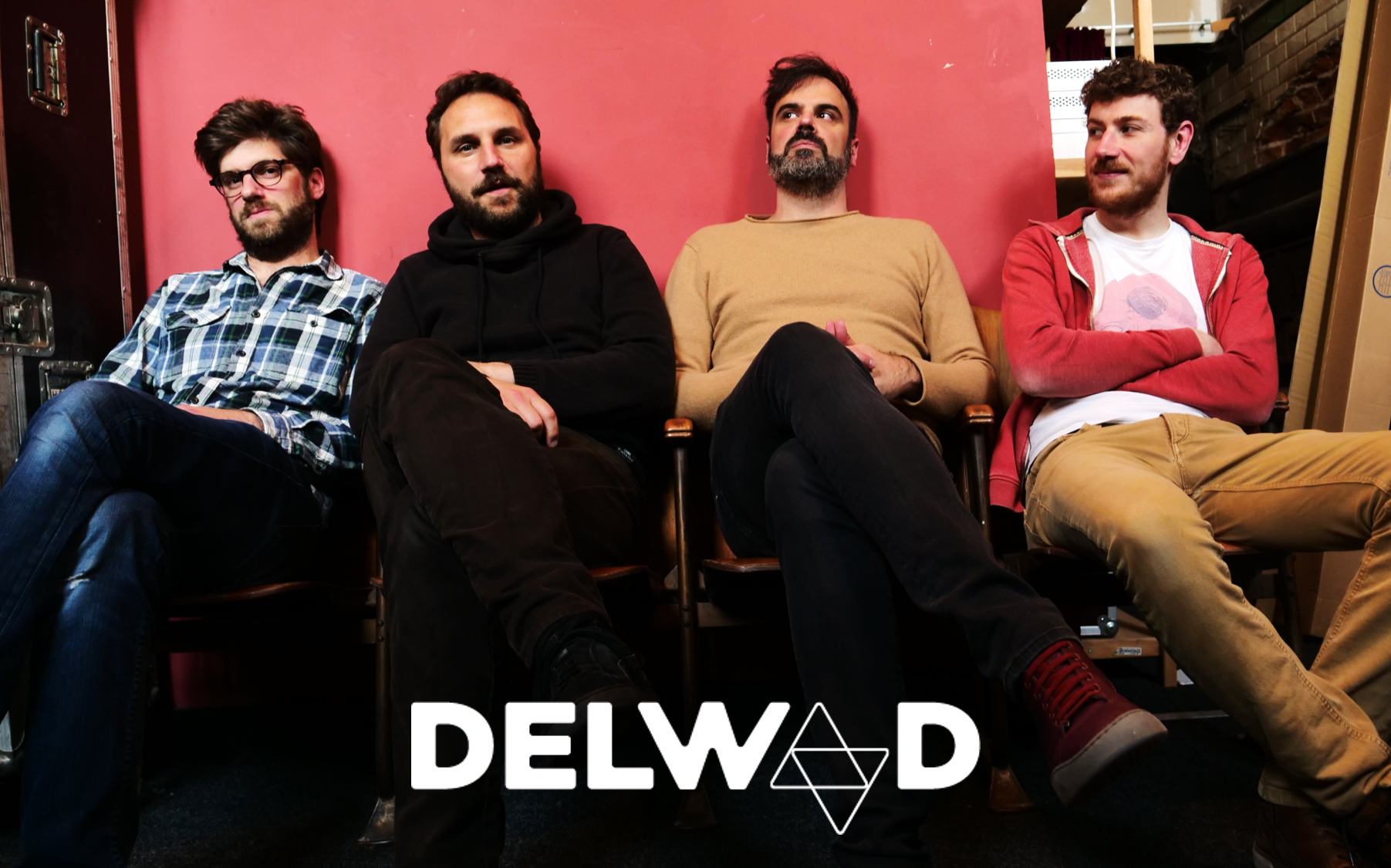 Delwood “At Large” With New Single and Video

Belgian outfit Delwood are a little difficult to categorize. Have a listen to the first two releases from their upcoming self-titled debut EP and you will hear not one, but two bass guitars as the focal point of each track – with a range of emotions and genres evident throughout both 5-minute tracks. They can probably be found somewhere in between psychedelic, lo-fi, and alternative/indie, but to try and explain their music just through text would require too many words for you to keep reading. Instead, Everything Is Noise is pleased to present to you their latest single and video for their next release, “At Large”:

The video for “At Large”, created by Caroline Poisson, follows the journey of a number of origami birds. We are shown their creation, before being transported through a variety of backdrops. We are taken into fields, forests, and urban areas on the birds’ way to each of their final destinations, between untimely end and being lovingly wrapped and put away for safekeeping. Poisson explains the thinking behind the images:

‘The first time I listened to “At Large”, I imagined birds. We discussed with the group this tension between city and country, life and death. I walked my birds around our lands and told the story of their beginning and their end. Delwood exudes strength and nostalgia, a sort of lively sweetness. I wanted to translate all of this into this film.‘

The mix of the desolate and the beautiful in the video is a direct complement to the musical content of “At Large”. Dual bass guitars compete to set the tone for the track, an upbeat high pitched line interrupted by a growling, slightly dissonant, lower pitched assault. Vocalist Julien Dubois mimics this contrast, crescendoing from softly sung vocals to a raspy shouts of ‘Now is the moment!‘. Delwood outline the inspiration for “At Large” as follows:

‘“At large” is a runaway song suffused with oppression and melancholy. The individuals described by Julien D’s raucous voice are “time bombs”, “sunk ships” or “boxes”, three images that clearly convey a sense of individual desperation. Yet, the music and the images that accompany it point towards another direction, somewhat brighter and tinged with hope, as if to imply that the act of creation might give birth not only to beauty but also to individual redemption amidst collective chaos.‘

“At Large” is taken from the band’s upcoming debut album, due for release November 5, 2021 via Honest House. If you have enjoyed the single, you can pre-order the album digitally and physically right here. In the meantime, make sure to follow the band on Facebook to keep up to date with all things Delwood and see where the next stage of their journey takes them.