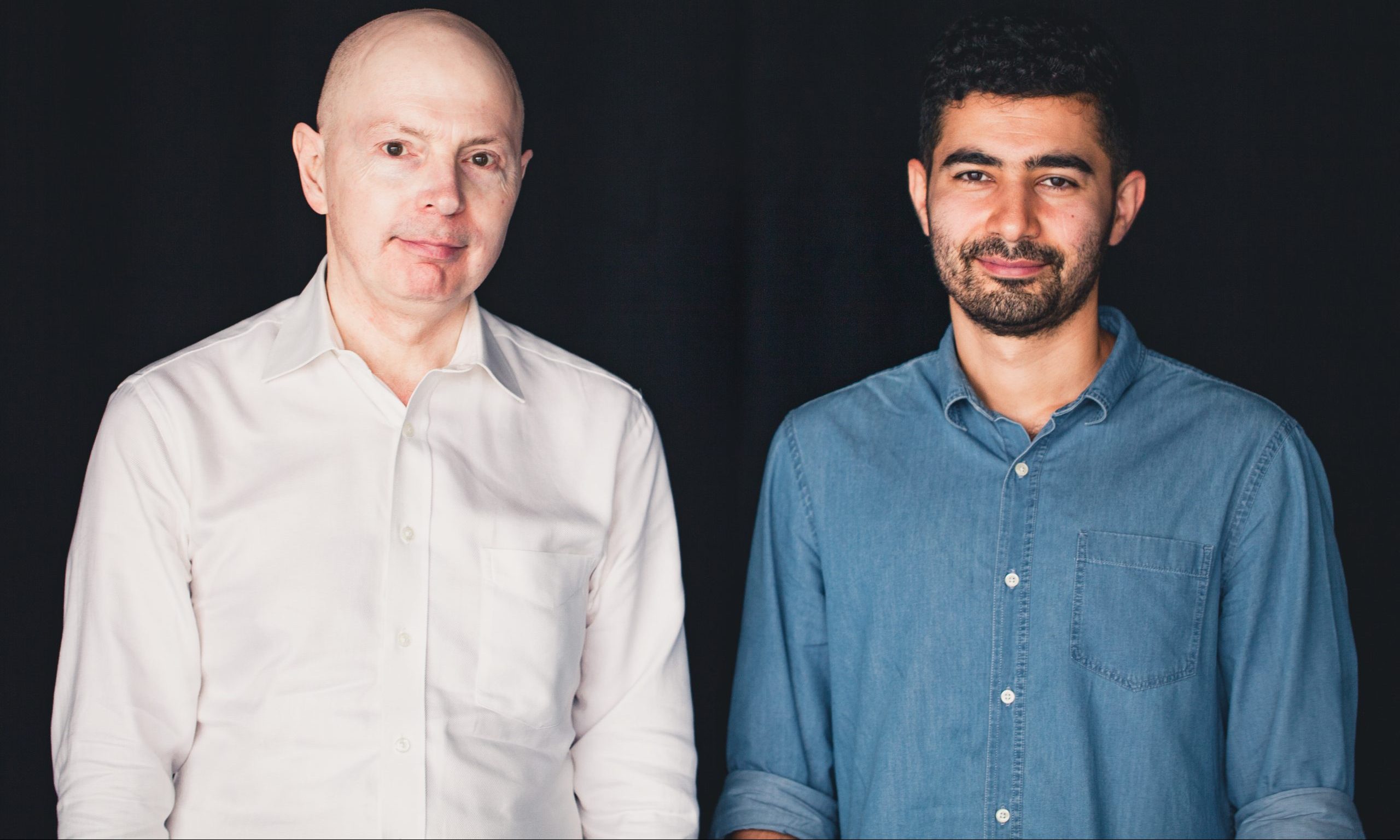 Western classical music and Middle Eastern folk doesn’t exactly strike you as the kind of thing that would make a match, right? Personally, I can see it making sense – however, I wouldn’t have expected to have such an example. David Hush and Hamed Sadeghi are going to color us surprised in this case. The two musicians came together for a second album where they show us how neatly you can tie the two worlds together via the delicate voice of a lone piano, taking the western side alongside the mystic sparkle of the tar, which of course is taking the eastern side.

Meditation on Wind is the title of said album. It’s every bit as good as you can imagine it. It will be available via Worlds Within Worlds at the end of this month, on July 30th. The record is an elegant showcasing of the duo’s finesse in terms of composition and performance. I mean, what else can we expect from musicians who cite as their main influences people like Bill Evans, Keith Jarret, Ustad Hossein Alizadeh, Ustad Ali-Akbar Shahnazi, and John McLaughlin?

Today we are looking at the brisk, yet lovely “Bliss”, as well as the visual accompaniment for it. It’s the first single off of Meditation on Wind, and it serves as a gentle foray into the sound you will be experiencing. Its tender demeanor and soft delivery make up its otherwise ineffable charm, which turns it into a highly digestible piece without taking away from its profound and relaxing impact.

In a more technical manner of speaking, Hush gives us the gist of what makes the song tick:

‘Harmonically, Bliss is based on a succession of arpeggiated ninth chords. The written-out melody in the piano right hand is complemented by Hamed’s improvisations over the chord progression.‘

The video itself complements the sonic action perfectly. As the shots glide slowly and cursively across both musicians, it shows us how immersed they are in performing the piece. The timing of the individual shots, as well as the ample framing, helps make this an organic fit. There’s nothing else to the whole affair. It’s just brilliance through simplicity.

You can listen to the album once it’s out right here on Bandcamp. You can follow David Hush on SoundCloud and Hamed Sadeghi on his website.