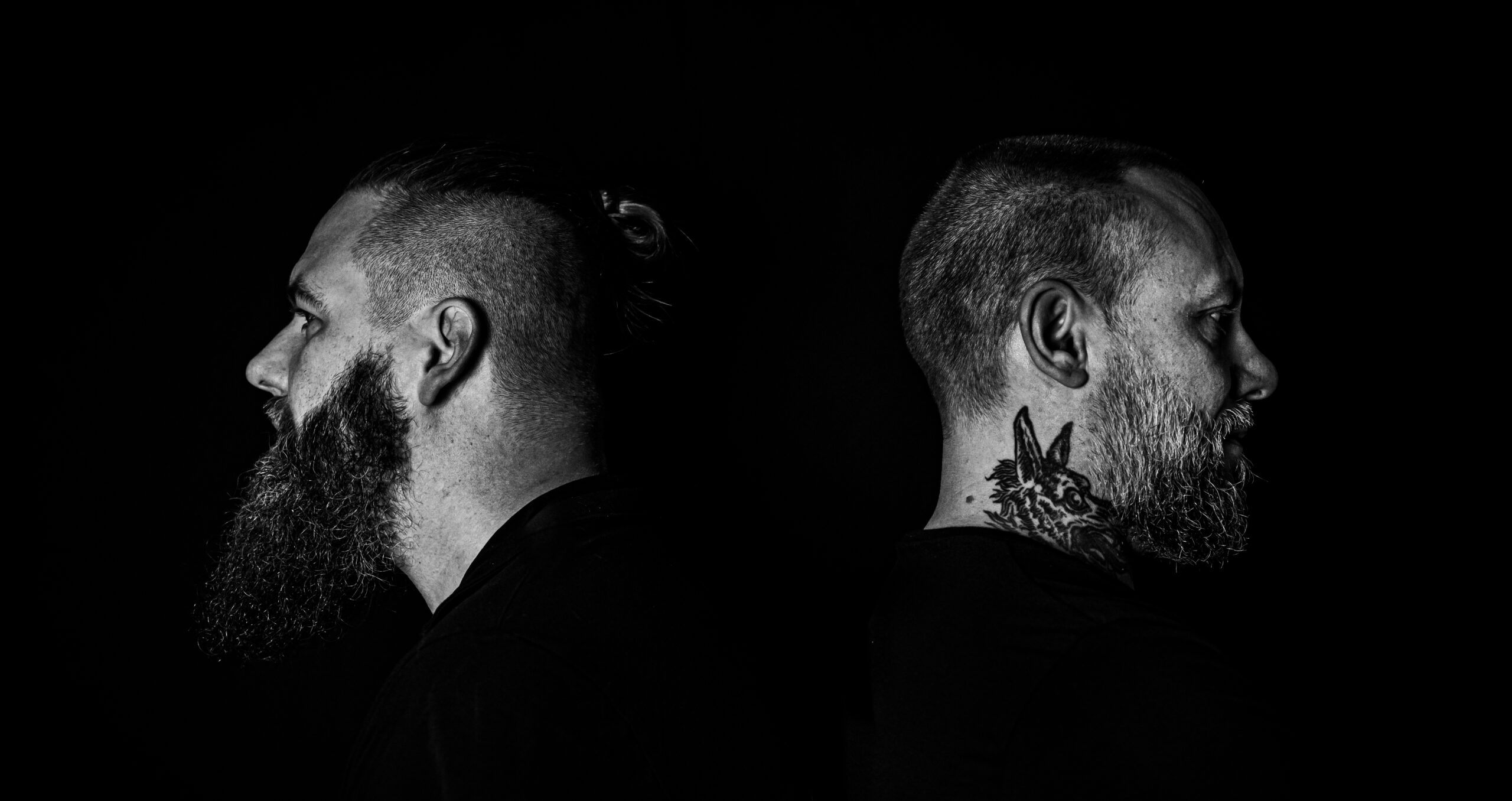 By Rodrigo Torres PinelliMarch 29, 2022 No Comments

As years passed by, Pelagic Records evolved into a staple of an era rather than just a music label. Confined to the post-metal niche, the label grew tiny tentacles, reaching out for the most innovative outlets in years. Only in 2021, they hosted releases for LLNN, Hippotraktor, and BRUIT ≤, just to name a few. More importantly, it was the home of C R O W N‘s latest album. The End of All Things ended a six-year music drought in which the band underwent a considerable transformation. Almost a year after releasing, the band is now premiering a set of live renditions, the Roadburn Redux Sessions.

Preceding this release’s backstory is the Dutch namesake festival, Roadburn. It originally aired C R O W N‘s performance, and many others, as part of last year’s online edition dubbed Roadburn Redux. Turns out that Pelagic Records teamed up with the festival to dedicate an entire piece of the lineup to the new bands on their roster. Over this collaboration, Pelagic‘s mastermind and The Ocean‘s one and only, Robin Staps commented, ‘Roadburn has been one of the most important institutions for us for discovering new music for many years.’ Given the circumstances of live events at the time, it was probably a spot-on venture for all parties involved.

Abandoning the edginess of their past, the Frenchmen aimed at new horizons with their last album. The darkness and power make it a record to keep an eye on, as it dives deeper into the industrial and gothy. Appealing to the likes of Depeche Mode, Katatonia, and Nine Inch Nails, the music is comfortingly sinister. A great deal of that comes from Stephane Azam’s almost disengaged but strikingly captivating vocal delivery. When combined with the new-wave, gloomy electronics, vocals glide through soothingly, cementing the separate musical elements into a singular robust piece. “Violence” depicts this precisely and is the opening track of this session.

The End of All Things is C R O W N‘s third effort under their belt. Nevertheless, their stylistic departure, new lineup, and new label build up a debut vibe. Not a start from scratch, but an evolution. Even the band acknowledges the challenge they were put through for this event although it paid off: ‘It was our very first ‘show’ with the new lineup and at the same time such a weird and new experience to play without any audience. It was not an easy job to make it happen with all the shit going on, but we made it.’

The Roadburn Redux Sessions expose C R O W N as they are and as they want to establish themselves for what’s next to come. The performers, as well as the scenography, serve their purpose. On a personal take, moving for analog drums warms my drummer heart, yet also sounds like a great move. It pays off on the live end because there’s more to see on stage and on the sonic end since the analog matures and ages the modern synthetic style.

I’m grateful for having to write this premiere article since I now dug deeper into an album that didn’t catch my ears initially. I sincerely encourage you to check these videos out as a gateway to an album that carries much potential.

On a final dedication message, the band says, ‘We would like to dedicate [the songs] to all the Ukrainian brothers and sisters fighting for their life and freedom.’