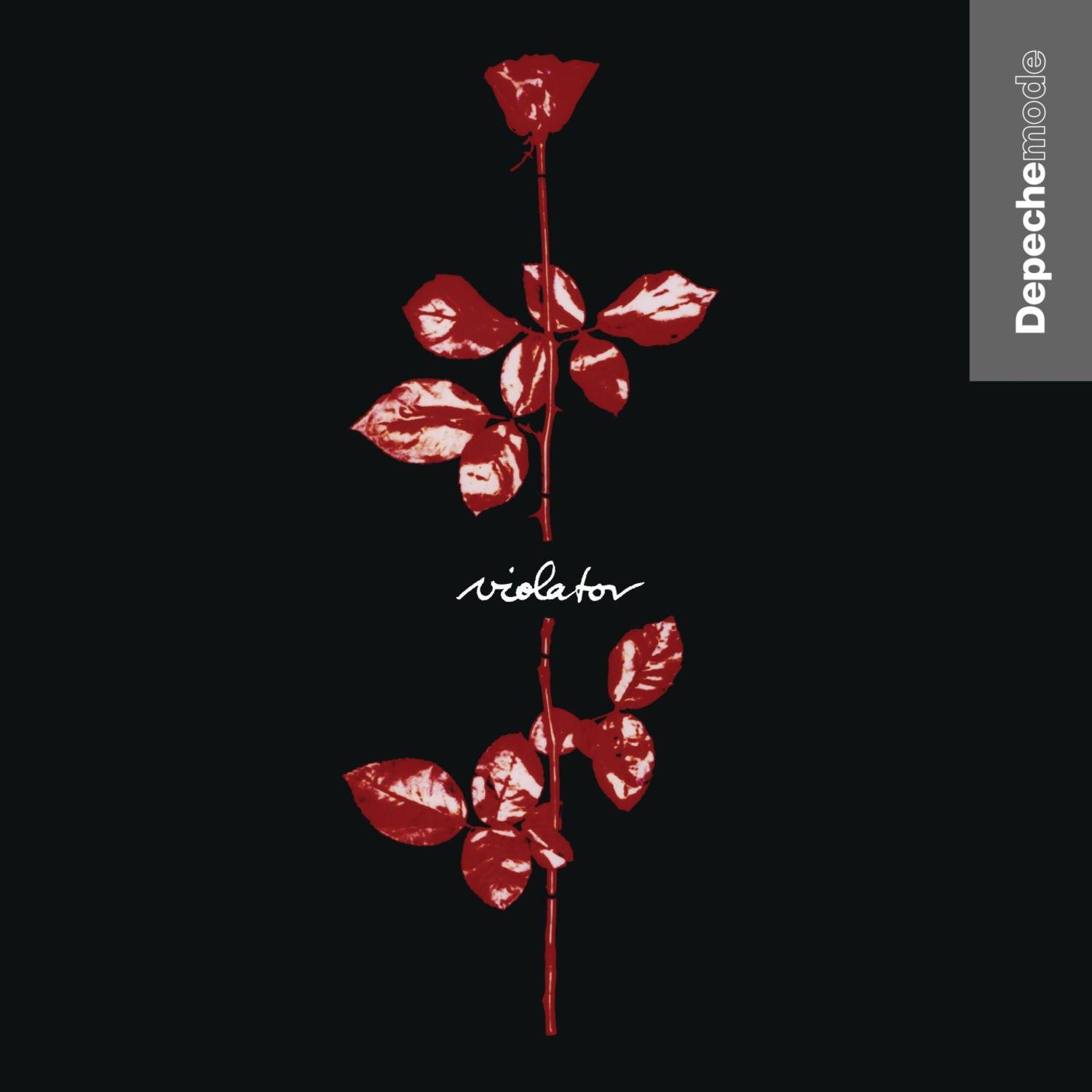 There is a certain artistic merit to sculpting your own unmistakable aesthetic; the same can be said about the ability to seamlessly go with the times. Now imagine a band that does both at the same time, and I’ll guarantee that at least the older folks among you will immediately have one specific group in mind: Violator-era Depeche Mode. Carrying their dark, sensual style into the new decade, they adopted or effectively presaged trends in alternative and electronic music. Records this iconic aren’t released every day (just look at that cover art!), and its immense staying power has kept Violator relevant for decades at this point.

Any more words from me would be very unnecessary, so I’ll yield the stage to my dear colleague David, who will be sharing his take on the record that captured Depeche Mode at their finest.

The 1980s had – well, still have – some serious mission creep. My generation, some of us born in the ‘80s, grew up and decided ‘Damn, that was a cool-ass time. Let’s model a lot of our music, visual aesthetic, movies, shows, and video games after that.’ As a mid-level millennial, I’m down with that! When the ‘90s came, music specifically was at an impasse. What we would come to know and love as grunge, alternative rock, rap, and more clean-sounding pop was set to bud and dominate the mainstream landscape.

Violator was the ‘80s defiantly holding on as it originally released March 1990, though at the time that likely wasn’t known. Hindsight is cool like that. Depeche Mode had been seven albums deep at this point, so their sound was well-established – dark, brooding, love-struck synth-driven pop rock with some relatable themes and lyrics. If it wasn’t clear from before, I wasn’t in any sort of position to listen to this album willingly when it dropped – I was eight months old – so please understand this whole article is informed by after-the-fact discovery, research, enjoyment, and a hint of anecdote.

Of course I heard “Personal Jesus” and less so (though my preferred single) “Enjoy the Silence” on the radio growing up. All I knew is they were an older band. My mom liked them a bit. Marilyn Manson had a successful hard rock cover of the former song, but fuck that guy into the shadow realm forever. It wasn’t until around a decade ago that the advent of music streaming became commonplace and I could dive into just about any band or album I wanted. I eventually ran through Violator a few other Depeche Mode albums (including their at-the-time new, hyped album Delta Machine – it was okay).

Nowadays, you’ll find the 2006 15th-ish anniversary remaster of the album available everywhere, which adds six more songs. While I like the additions “Dangerous” and “Memphisto” as singular songs, I must insist on the original release that was nine tracks and ended with “Clean”, an appropriate anthem of being content in one’s self, working with a blank slate and a better understanding of things. It’s like the darkness from previous songs being wiped – or, you know… cleaned – away before setting off on a new excursion, though ironically it’s probably one of the darkest songs on the record.

No matter how you listen to Violator, it’s a worthy trip. Each song has its own defining approach or elements. “World in My Eyes” is very danceable, maybe an odd first impression for an album that is not, in whole, very danceable, unless we’re talking about a sort of moody interpretive dance. “Waiting for the Night” is downright cavernous, the only backing sounds for much of the track a mixture of throbbing, poking, and twinkling synths mingling like stars in space. Appropriate since the lyrics revel in the nighttime, vampiric in nature though seeking nothing but a calmness only it can bring.

My favorite song, though, and the one that simply defines this album for me, is “Enjoy the Silence”. I really like Dave Gahan’s vocals. They are the perfect timbre for this type of music, and his British lilt makes his often sensual delivery all the more serene. This all comes to a head in “Enjoy the Silence”, a song about how words let us down, and it’s perhaps in our best interest to value touch and physical connection (or action in general) over them, a sentiment I can get behind.

‘Vows are spoken to be broken
Feelings are intense, words are trivial
Pleasures remain, so does the pain
Words are meaningless and forgettable’

The song fittingly, maybe a little too on-the-nose, ends with a break of silence before a hidden interlude plays – the perfect thing for clearing one’s head before the rest of the back half plays out.

So, the music is good, sure. Why do we care? Is the hype real? I guess that all depends on who you are. It sounds relentlessly edgy, and maybe it is, but the reason I and others seem to gravitate toward Violator is because of how dark and relatable it is. The instrumentation of Depeche Mode is layered and neat in its ‘80s simplicity, but it still leaves a void hanging in the soundscape it builds. There’s so much room to just… feel, like the band saved you a stadium-sized seat for the occasion.

I think the best thing Violator has done for us is solidifying Depeche Mode’s legacy. Not only was this their most successful album, but there’s bands I love now that are very clearly influenced by their sound, especially from this record. We likely wouldn’t have Miracle or The Black Queen without Violator. Hell, even the great Johnny Cash connected with it enough in his old age and felt compelled to cover “Personal Jesus”. As the new millennium continues to cannibalize the ‘80s for nostalgia bait, it’s easy to see modern permutations of Depeche Mode and their peers as cheap, tawdry even. And yeah, I get it, we have been inundated with synthwave music and aesthetics the past decade, enough where I’ve all but fallen off fully from that scene as well.

I suppose this is where the crotchety old heads can slot in their narrowed complaints of ‘they just don’t make music like they used to’, to which I would say ‘are you sure you don’t just miss when three bedroom houses were $100,000 and Reagan was president?’ But music is more often than not about unity – I guess that’s where we can both agree on at least this much: Depeche Mode were the real-ass deal, unbeknown to them creating anthems for those of us with souls that gravitate toward the darkness; the sensitive and downtrodden. My raven black eyeliner pals out there. You with the Robert Smith tattoo and platform boots with more buckles than an anime protagonist. The Gen-Xer who still has their first edition print vinyl of this album and plays it while petting their Scottish Terrier mix and drinking overpriced bourbon in upper-class Seattle like Great Value Frasier Crane. We all enjoy the silence just as much as we do the music that we don’t mind interrupting – the good stuff. And I think that’s swell.