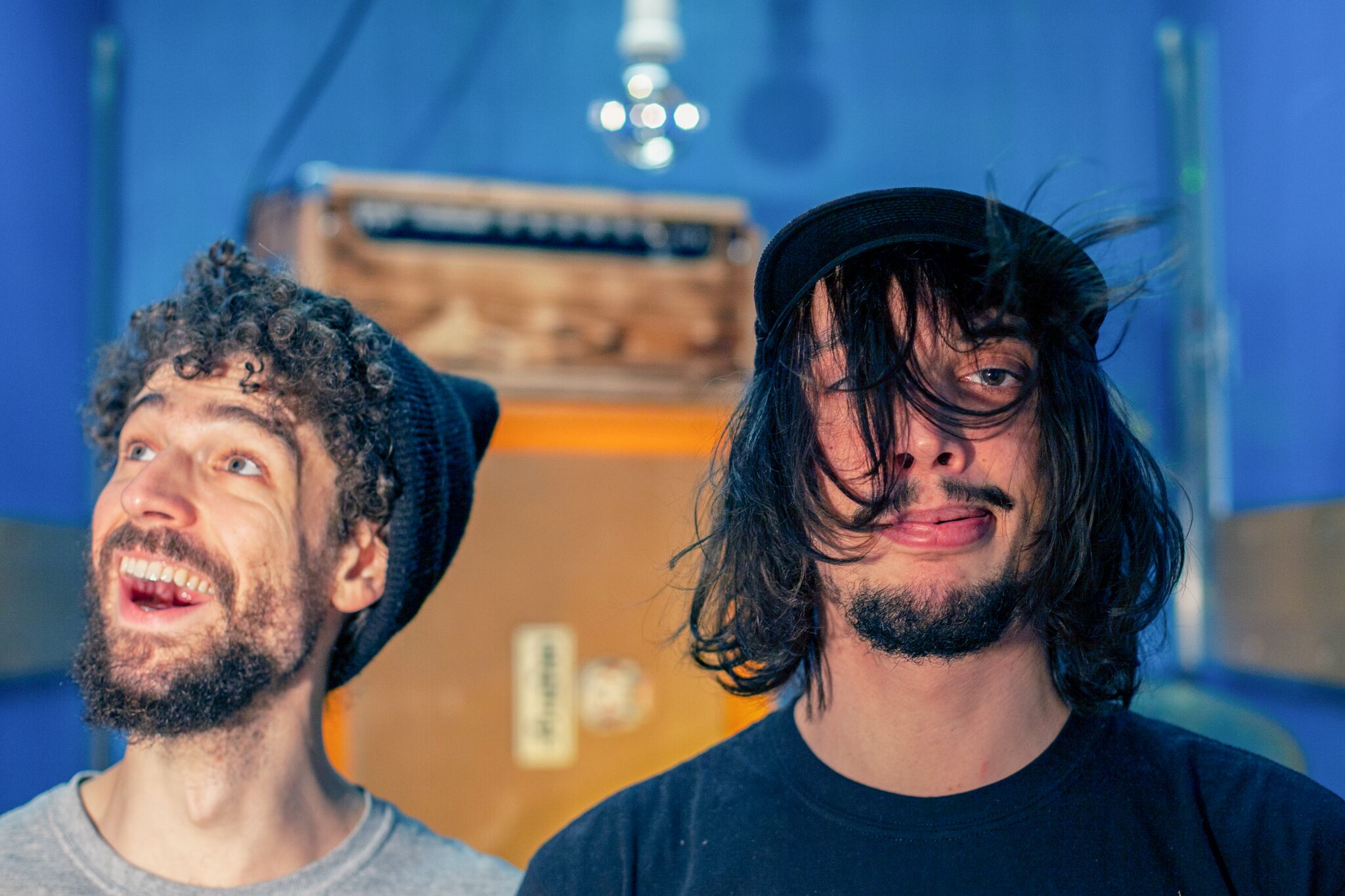 Bunkr Have Finally Arrived with Their New Album Stream!

Just a few kilometers south of France, Switzerland’s very own Bunkr have been a long time coming. Consisting of guitarist Kevin Udry and drummer Iannis Valvini, the group have been playing with each other for nearly a decade in a few other projects. Bunkr itself has been in the works since 2014. Finally, after all of the waiting, Schluss is finally upon us, and we at Everything Is Noise are proud to premiere it early to you!

Full of spunk and energy, Bunkr‘s debut EP Schluss is a fun ride from beginning to end. The multiple layers of intricacy and creativity is as remarkable as it is welcoming. At an astonishing forty-five minutes consisting of only five songs, there is so much to absorb with each track. The lead single “Schluss” is a masterpiece and a pillar of the album. There is nearly something for everyone on this record. Atmospheric elements are effortlessly married to pop-like guitar licks; slow, methodical motifs are juxtaposed against high-octane melodies.

Bunkr was created as an outlet for the group to get out of their comfort zone and try to experiment with different and strange sounds and musical structures. They describe this as follows:

‘Our inspirations are very different, from Cult of Luna to Coltrane via Gainsbourg. From there we explore the music trying to find a common ground, while highlighting the sounds we love: big fat riffs, the hypnotic ambient, noise disgusting. And even if our music is square at first, we try to inject life thanks to the complicity that we could develop.’

You can stream their new album in its entirety below. Don’t forget to follow them on Facebook and preorder Schluss on their Bandcamp.