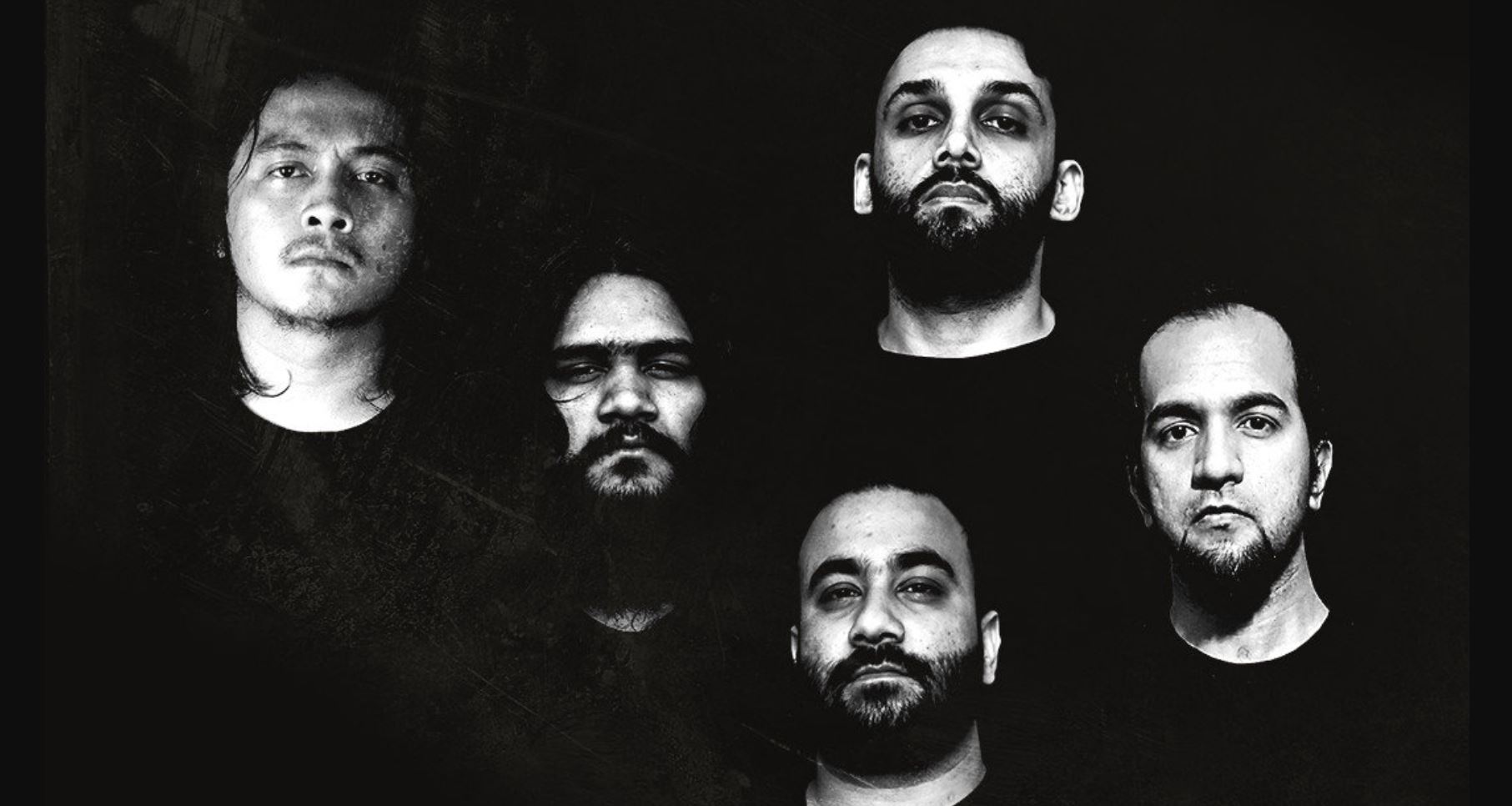 Azaab Put On Display What Happens When You “Summon the Cataclysm”

When I hear Pakistan, technical death metal is certainly not the first thing that pops to mind. Imagine my surprise upon hearing that Azaab hail all the way from Islamabad. I honestly don’t think I can even name any other band of the sort from that geographical vicinity. Anyway, Azaab is made up of a group of people that are highly passionate and well endowed in soundcrafting and that’s all that matters in metal.

The band decided to share with us a stream of their debut record, in its entirety, a good couple of days before release. If you’ve been on the prowl for some absolutely solid technical death metal, you have landed at the right time, in the right place.

Summon the Cataclysm is a wild ride, which will have most metalheads swerving their heads chaotically. It’s hard to stand out in the metal sphere, especially within genres like tech death or brutal death. Somehow, Azaab manage to accomplish this. I’m not sure how honestly, it’s very difficult for me to pick apart any particular tidbit from the record and say ‘Yeah, this is it!’. But, it works, so does it really matter? Maybe for the hellishly nitpicky, but not to me.

I think that part of the charm of Summon the Cataclysm is how it blends old school death metal influences with modern death metal ones. It’s really hard to put it in a palpable manner, other than listening to the actual music, but I can wholeheartedly say it’s a very even and homogenous blend. Sometimes you’ll hear those old school caveman riffs alongside a very modern kind of shredding on the side, or the opposite of that, and so on. The one thing that stays more in the old school side of things, at least more noticeably than the other layers, is the vocal delivery — if you ask me. I’m not particularly a big fan of the classic gutturals, but they work very well with the music at hand.

The most standout aspect of the record, at least on a composing and performance type of level, is the guitar work. I’ll be damned if I didn’t need like five or six relistens before I could properly digest all the riffs, licks, shreds, and what have you. It’s dizzying to be honest. If you don’t pay attention with all the focus you can muster, for even a minute, you’ll miss out enough to not make proper sense of the rest of the song you’re listening to. Obviously, the riffs and the rest of the guitar work are really good, very enjoyable, and intricate in a way which is enjoyable for the dissective listener as well as for a more passive kind of listener.

Of course, the record is really fucking heavy and has all the traits that make a metal record, metal. The atmosphere is pretty much as thick and dark as the title implies, so don’t expect anything ‘easy going’, even though there’s quite some weight being pulled by the more melodic sides of the album. I’d say it covers all bases, give or take, within the death metal segment and demonstrates that the band has a ton of potential as well. Anyway, you should just hit that play button about now, if you haven’t already, alright?