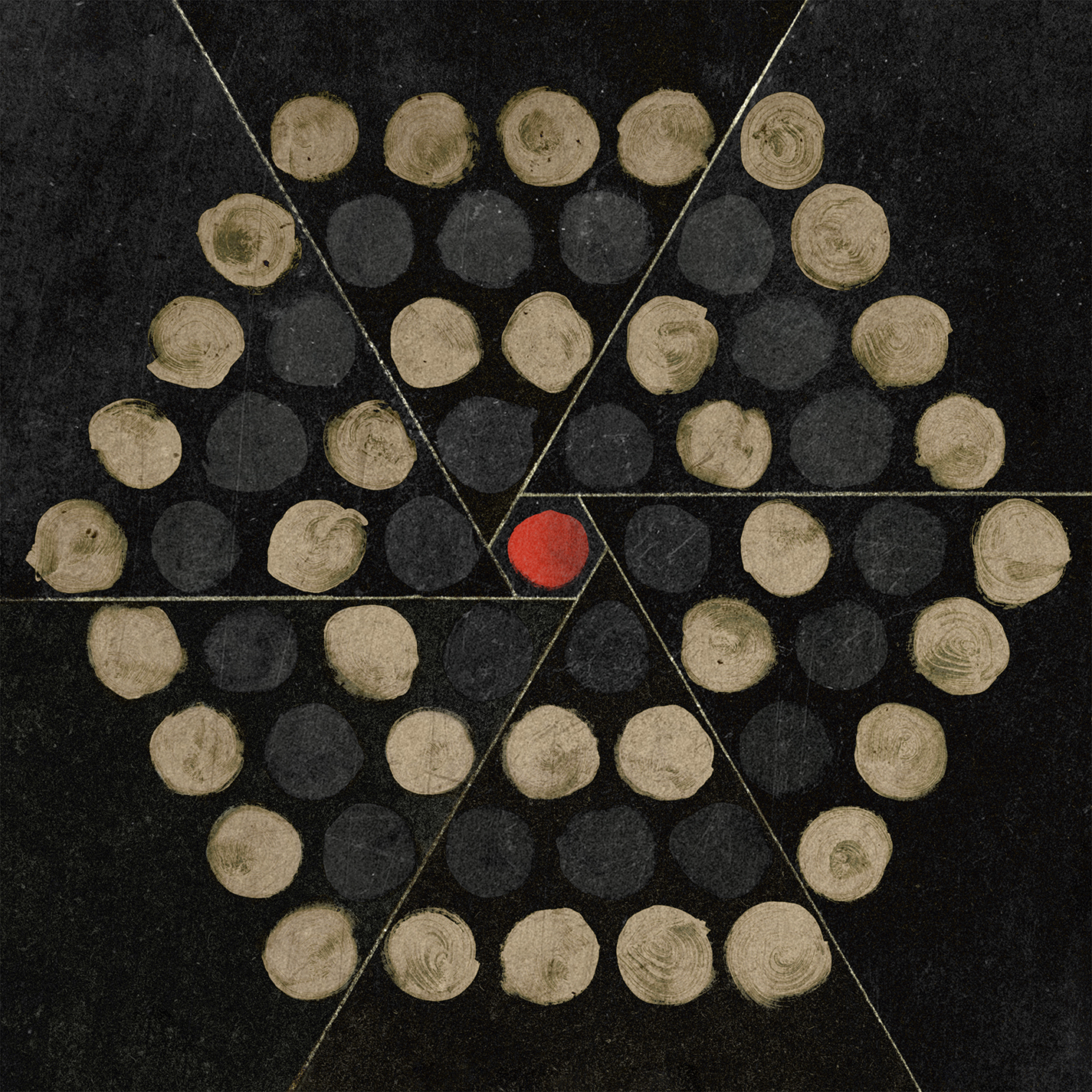 It’s pretty obvious that we love Thrice. From their early skater punk days to their refinement into one of the best rock bands on the planet, in our humble opinion, their body of work is diverse but consistently peerless. After getting a lyric video for their new song, “The Grey” a few weeks back, we now have more news to share: The band’s new record, titled Palms, is set to release September 14! It will consist of ten brand new songs; here’s the tracklist that was announced alongside the date:

Along with all of that album news, we got a brand new video for “The Grey”. Check it out below!

The video is a harrowing tale of escape from what seems to be an asylum. There’s stark black and white imagery, and plenty of subtext and commentary to be found as well. As for the song, well, it’s as great as expected, with Dustin Kensrue’s voice getting a strong showing. The band’s affinity for strong dynamics and catchy choruses remains intact as well. I thoroughly enjoyed 2016’s To Be Everywhere Is To Be Nowhere, so my anticipation for new material is high!