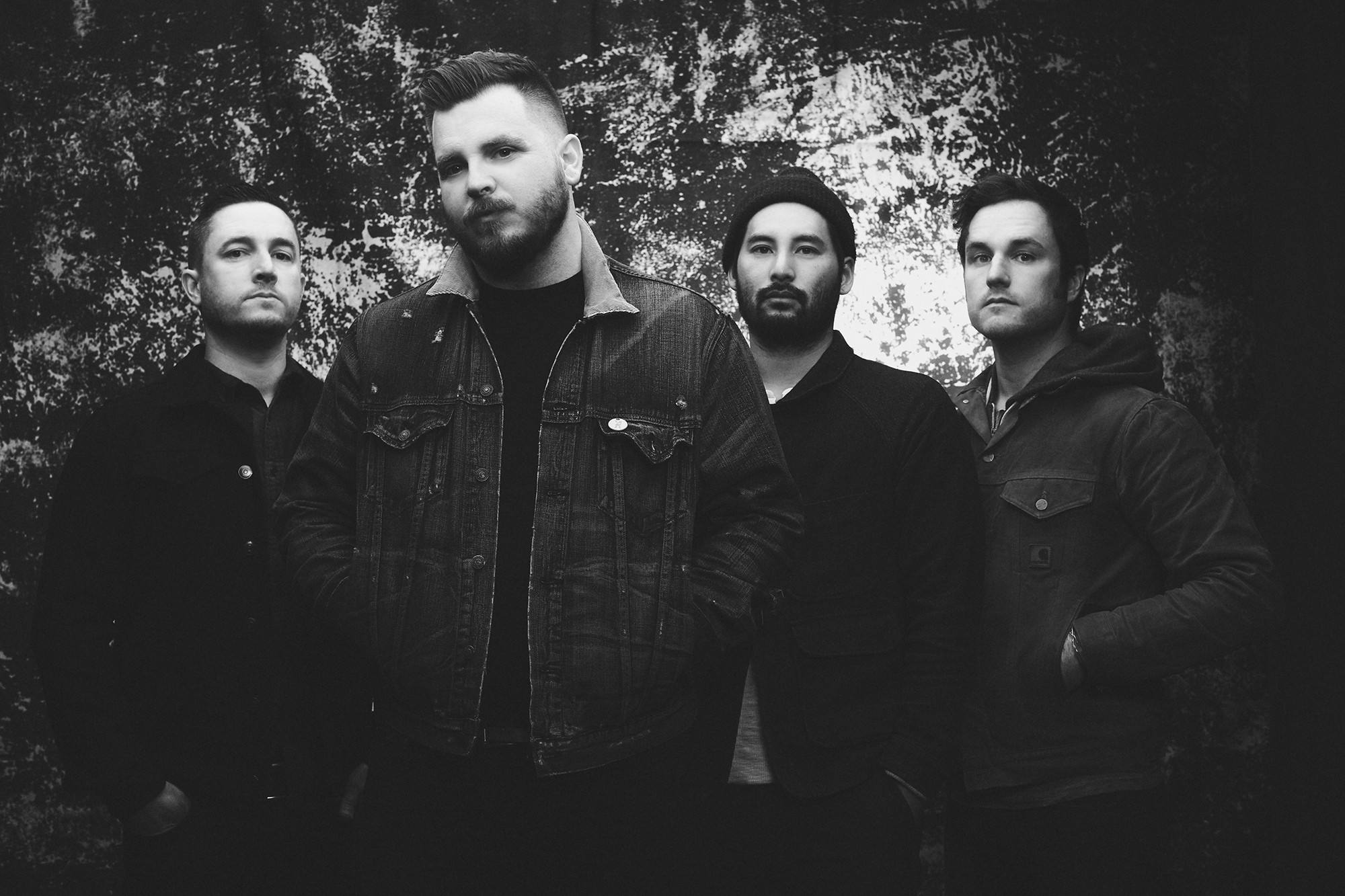 American rockers Thrice have just announced that they will be touring in the United Kingdom and the rest of mainland Europe during fall this year, sharing the stage with the legendary Refused. On their UK dates, they will also be accompanied by Gouge Away. Thrice‘s tenth and latest record, Palms, was released almost a year ago, to a fair amount of critical acclaim. In short, the album follows the more mellow tendencies of their trademark post-hardcore/alternative rock sound, while still retaining their established personality and offering some fresh variations. A welcome deviation, as some would put it; they will definitely showcase some of those tunes on tour.

Swedish punk legends Refused are a fine addition to this tour, as their rougher and more abrasive sound will aptly complement the tunes played by Thrice. Since their reunion at the beginning of the decade, they have released Freedom, their fourth full-length album; fairly recently, that record was followed by an EP featuring a brand new song. Fans will definitely get a taste of these, along with their older classics. US-based hardcore band Gouge Away make a great supporting act for the present bill. They bridge a certain timbre gap between the two main acts with a very specific blend of post-hardcore and noise rock that’s sure to light up the audience. Their most recent release is last year’s full-length Burnt Sugar, which features a more dynamic and energetic approach compared to their debut album. With such a short repertoire, fans are sure to hear a lot of the tunes they have in their arsenal.

Tickets will go on sale this friday, so be sure to snag one quickly if you intend to witness this amazing line-up. A support act for the mainland European portion of the tour still remains to be announced; keep an eye out for that over the next months. Don’t forget to follow Thrice, Refused and Gouge Away on their respective Facebook pages!