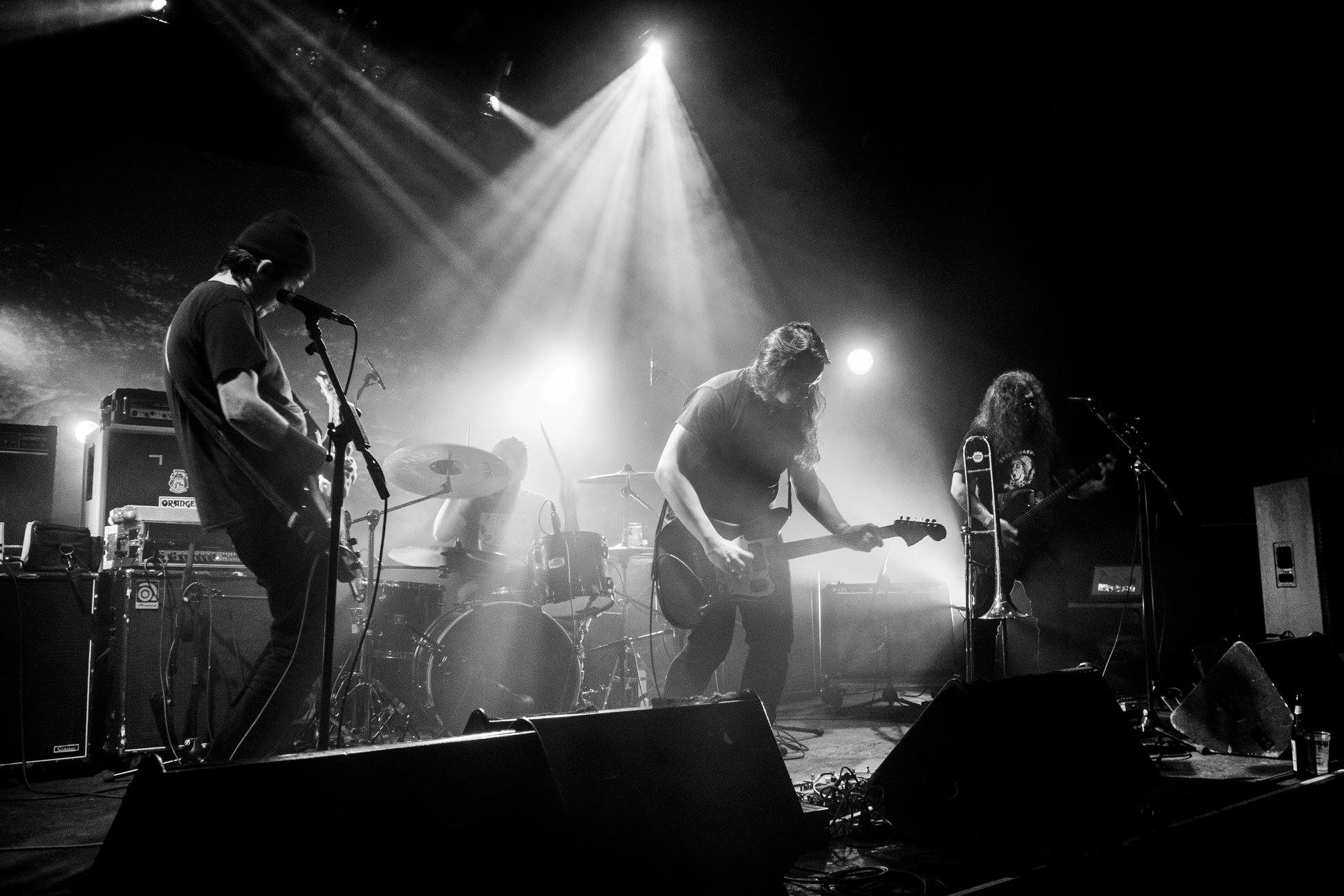 The extremely prolific Canadian drone/ambient/post-rock act Thisquietarmy have just announced a month-long European tour, commencing later this month and lasting until late April. The tour consists of shows in three different configurations: solo performances, with Steppe (a duo project with Tom Malmendier), and some select dates with Hypnodrone Ensemble.

Thisquietarmy is the endeavor of Eric Quach, whose trek to the experimental corners of the music world started under this moniker in 2005. Since then, he has put out over fifty releases, constituting mainly of solo works and numerous collaborations. Underlining the experimental approach, while the major share of his releases can be characterised as drone/ambient, a significant portion of them also fall under the post-rock, jazz, shoegaze, and krautrock titles, without forgetting the occasional industrial black metal, synthwave, and doom-oriented outings.

Steppe is an hour-long exploration into the world of improvisation and drone jazz, a rather distinctive combo of elongated and harmonious, organic guitar drones met with the ferocious and unrestrained drumming of Belgian improviser Tom Malmendier. Hypnodrone Ensemble is a collaboration project with multi-instrumentalist Aidan Baker, as well as a set of varying drummers and other musicians, described by themselves as ‘kraut space noise rock’. The quintet’s most recent album, Plays Orchestral Favourites, came out in late 2018.

Check out the live dates for all these collectives from below, arranged according to the performances instead of linear dates:

Stay up to date on the latest news and final additions to the tour via Thisquietarmy‘s site here, and be sure to throw a follow to Hypnodrone Ensemble here.