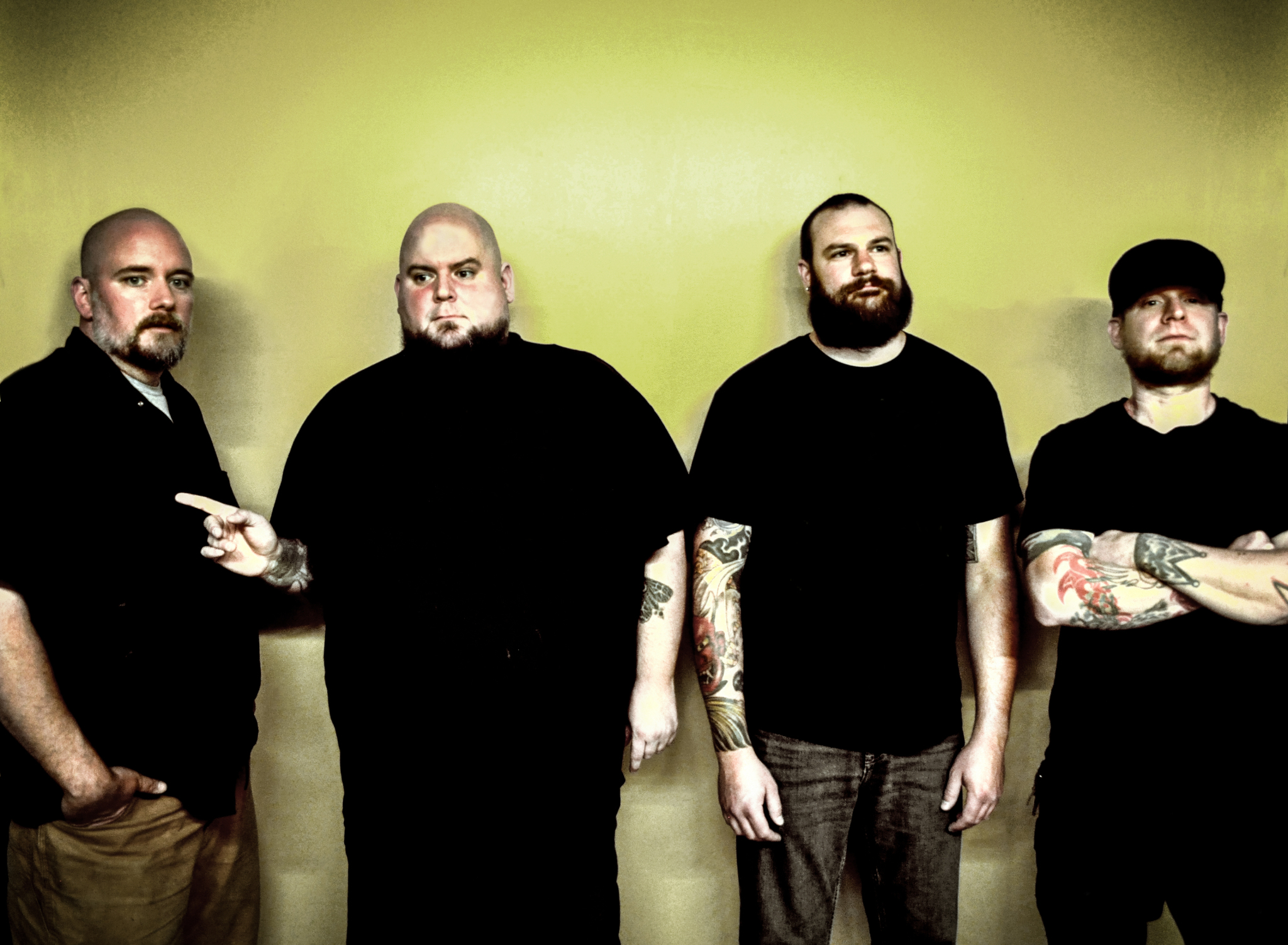 Lo-Pan Double Down With Tour Dates and New Single

Those who like their hard rock infused with a little twist, rejoice – Lo-Pan have you covered. As well as unleashing a lead single to whet your appetite ahead of new album Subtle‘s May 17 release, the Ohio outfit have also announced a slew of tour dates across the US and Canada, including two festival appearances. Renowned in equal measure for their sludgy sonic prowess and catchy melodies, the Columbus quartet are set to hit the road with well-established noisemakers Corrosion of Conformity and Crowbar; and if fresh track “Ten Days” is anything to go by, attendees are very much in for a treat.

This double whammy comes after the band shared the news of upcoming record Subtle back in March. “Ten Days”, and the accompanying video (see below) both provide a hard-hitting blend of sorts. The song itself contains sonic goodness and driving rhythms for old and new fans alike, while the mostly black-and-white video teases helpful snippets of what a live Lo-Pan performance has in store for those tempted by the extensive list of stops on the band’s schedule (which stretches from New York to California via many states between); all intertwined with shots of band life between the chaos before exploding into colour at its very finale.

Vocalist Jeff Martin describes “Ten Days” as being about his ‘ability to thrive just about anywhere with little or no preparation,’ going on to add that ‘if you can survive 10 days of any uncomfortable situation, you can adapt, and adjust, and persevere.’ He proclaims this first release as a written challenge to himself to always follow up his words with actions. In much the same vein, Lo-Pan will be looking to ensure that their stage shows offer the same level of ferocious energy as their music, with many no doubt eager to see if the rest of Subtle is anything but.

Below, you can also find a complete list of planned tour dates:

To stay updated, check out Lo-Pan‘s Facebook page. You can pre-order Subtle, available May 17 via Aqualamb Records, here!