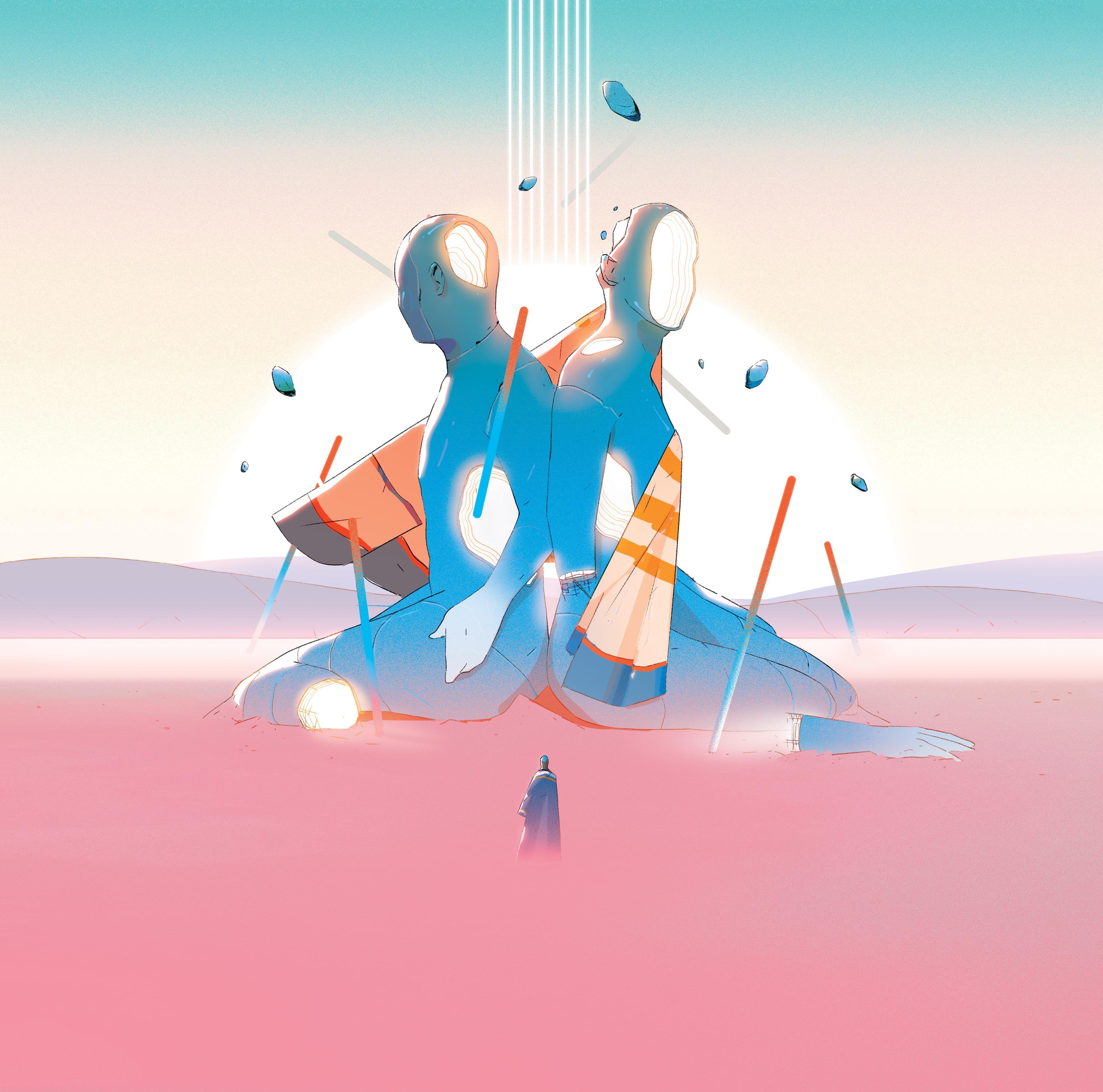 By Rodney FuchsDecember 4, 2018 No Comments

America’s post-hardcore legends are back! Ten years after the release of their game-changing record Somewhere At The Bottom Of The River Between Vega And Altair, La Dispute just announced their new record to be released in 2019. In the past ten years, the band only released two more records with 2011’s Wildlife and 2014’s Rooms Of The House. Their new album Panorama will be released on March 22, 2019 via Epitaph Records!

This is how it starts

This new song called “Rose Quartz / Fulton Street” starts with a very atmospheric and sound-design-y ambiance. It takes some time until the sonic aspect shapes into something structured, while it feels like some wind chimes tingling around with some synthesizers. You know that this song is from La Dispute as soon as the guitars come in. The song features a long recitative sounding spoken word passage that is backed by guitar chords only. The bass adds, and while some might wait for drums, there are just percussive elements.

This song builds up so slowly while featuring a lot of ambient elements before singer Jordan Dreyer finally starts to properly sing. His voice is probably what makes you love or hate this band. Anyway, “Rose Quartz / Fulton Street” has a very interlude-ish feel and vibe while it constantly builds up the ambiance, just to take it off and build it up again. The song’s ending might be its climax, but still, it doesn’t let the built-up atmosphere free. It just lets it fall again.

It seems like the following song on the record will be the long-awaited break free from what build up on almost six minutes. This also makes sense if we take a look at the tracklist. “Fulton Street” is divided into 2 parts, while we probably got the first one on this single release. This single release also consists of the opening “Rose Quartz”, which is probably the playful synthesizer atmosphere until the guitars come in. As found on the band’s website, the tracklist looks the following:

1. ROSE QUARTZ
2. FULTON STREET I
3. FULTON STREET II
4. RHODONITE AND GRIEF
5. ANXIETY PANORAMA
6. IN NORTHERN MICHIGAN
7. VIEW FROM OUR BEDROOM WINDOW
8. FOOTSTEPS AT THE POND
9. THERE YOU ARE (HIDING PLACE)
10. YOU ASCENDANT

Now that we know how Panorama starts, I’m excited how it will continue. Tell me, what are your thoughts on “Rose Quartz / Fulton Street”? Make sure to get your pre-order here, while following the band’s activities through their Facebook page!