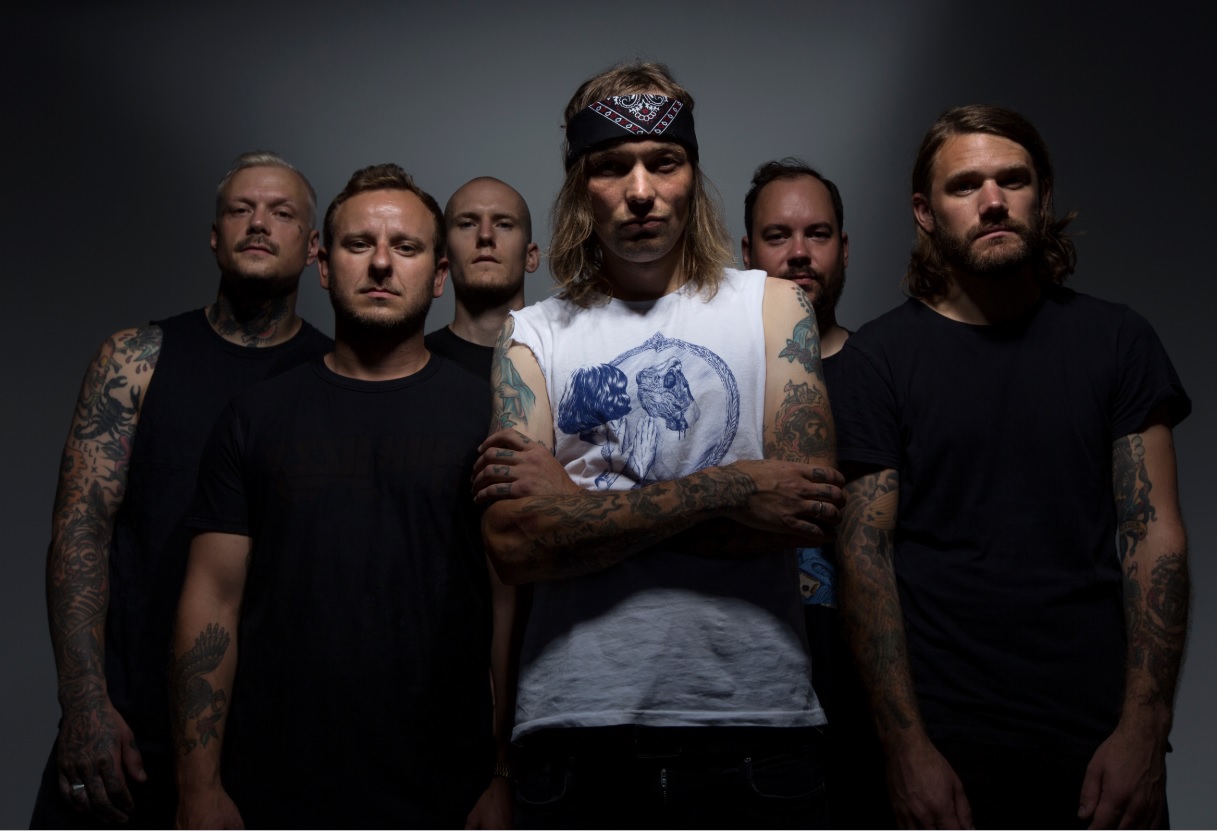 By Natalie DominguezJune 29, 2019 No Comments

As if playing a whopping ten festivals this summer isn’t already a dream come true for metal fans all across Europe, the Norwegian heavy dudes of Kvelertak have recently announce their plans to continue their hellscape through Europe and the UK even further in early 2020. They are already hitting some iconic metal fests in the next few months, including ones such as Lollapalooza Stockholm, Resurrection Fest, and Metaldays, and this headlining tour seems to serve as a continuation of that onslaught of power. The tour will take place over about a month, beginning in late February 2020, and concluding at March’s end.

Interestingly enough, we have not gotten a new release from the Stavanger natives since 2016’s Nattesferd, so I am very curious (albeit excited) to know if there will be a new album announcement within the coming months. Back in February, a report from mxdwn.com stated that according to guitarist Vidar Landa, the band plans to release a new album within 2019. In July of 2018, vocalist Erlend Hjelvik announced via the group’s Facebook page that he is leaving the band. Later on that same month, his replacement, Ivar Nikolaisen (Silver and The Good, The Bad, And The Zugly), was revealed at their show in Fjellparkfestivalen, Flekkefjord. So, this latest record would be the first with Nikolaisen’s vocals.

Kvelertak brought themselves to the forefront of the scene with a unique, more black-metal-meets-hard-rock sound, thus making the band as a whole much more accessible to various audiences. However, Nattesferd took the darkness down a notch by paying homage to a classic and thrashy rock vibe. I get glimpses of the greats of the 1980s whenever I listen to it, but the freshness of the wild vocals keeps the album a clear signature of Kvelertak.

There is something so thrilling about this band that gets me jamming out pretty hard, no matter what mood I’m in. No word yet on who will be coming along on the tour as supporting acts, but for now, we can only make some guesses! Regardless, I’ll be enviously awaiting videos of this tour’s performances from my Europe and UK-residing friends from over here in the states.

Find the list of all Europe and UK 2020 tour dates below: