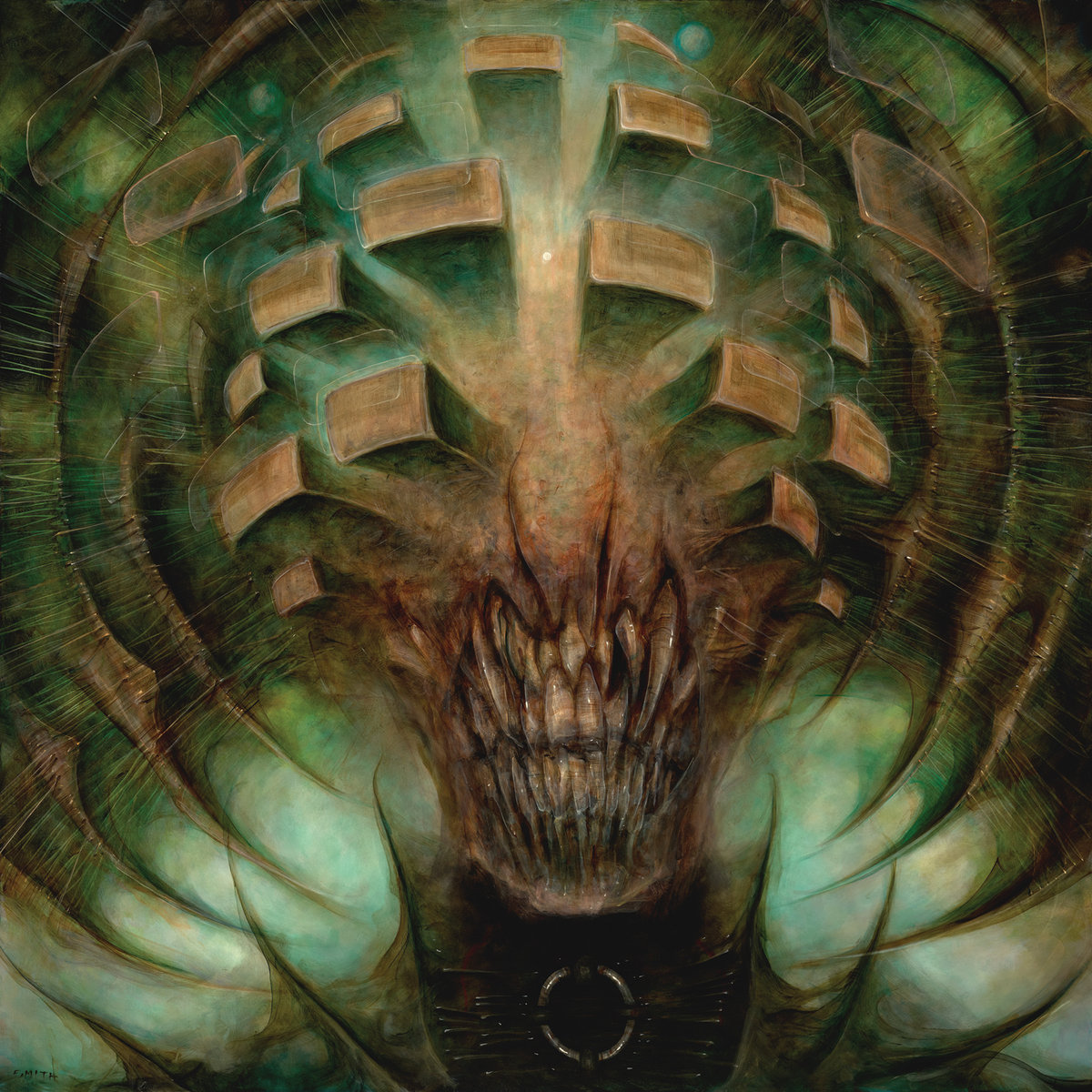 After signing to Season of Mist and teasing an album for this year, we finally have some concrete news about the future of Horrendous! If you’re out of the loop, the Philadelphia progressive death metal-revival band is one of the best bands out there right now, and they show no signs of slowing down. They have announced their next album, entitled Idol, which will be coming out on September 28. The icing to this announcement cake, though, is a lead single being shown off. It’s called “Soothsayer”, and you can listen to it right here, right now:

This is literally everything I’ve come to expect from Horrendous: progressive movements, odes to old-school death metal structure, savage vocals, pummeling drums, and lacerating riffs. Just wow. It’s no secret that their last album Anareta was a huge favorite of mine in 2015 when it came out, and I eagerly waited, almost doubtfully, to see if they could top themselves. Although we only have one song to go off of right now, it seems as though the quartet looks to do just that, which is…frankly kind of scary. Still, I’m ready!

Taken from the Idol pre-order site through Season of Mist, Idol draws inspiration from both personal and national crises: ‘Thematically, the ambitious new album is an exploration of defeat, of the gods we build in our minds to escape the responsibility of action and change as we relinquish our agency. The music in Idol mimics this act of deity building, with sprawling compositions that are imposing in scope and mirror the great turmoil of our times‘. Because I love the artwork the band uses, let’s close this out with a more hi-res look at it, as well as the tracklist for the upcoming album.

Do yourself a favor and follow Horrendous on Facebook. Peep their past work on the band’s Bandcamp, which is all varying degrees of awesome. Pre-order Idol physically through Season of Mist here or digitally through the label’s Bandcamp page!