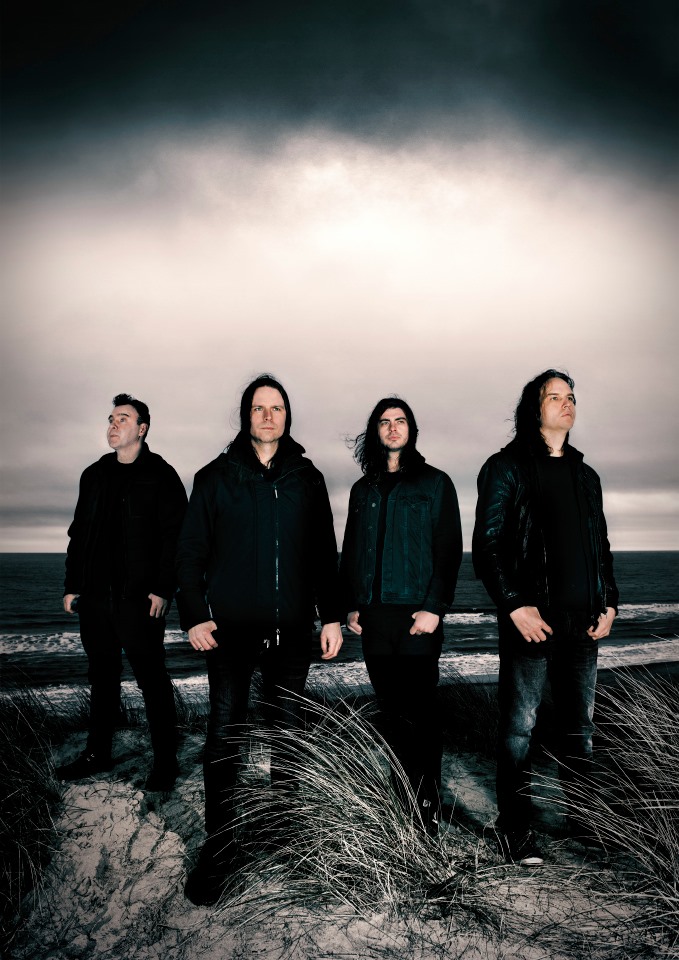 God Is An Astronaut to Tour Europe This Spring

Irish post-rock giants God Is An Astronaut are going to tour Europe this spring. In celebration of the 15 year anniversary of their sophomore record, they are set to bring All Is Violent, All Is Bright to the stages in its entirety; this marks the first time that God Is An Astronaut will perform the entire album from beginning to end.

God Is An Astronaut formed in 2002, in Wicklow County, Ireland. The same year they released their debut The End Of The Beginning, but it was their sophomore record All Is Violent, All Is Bright that really started the band’s career. It was released on February 4 in 2005, and still remains a fan favourite. The record defined the post-rock style that God Is An Astronaut established within the last 15 years, helping them become one of the most important bands of the genre. A few days ago, they put it on Bandcamp with the ‘name your price’ option.

Songs like the album’s title track are driven by the great dynamics God Is An Astronaut create, but their appeal also lies in the dense and cold atmosphere that surrounds the whole musical construct of their music. The band’s latest release, Epitaph, was already their eigth studio-album, and was released in 2018. Maybe we’ll get some new music right after this tour; a three-year album cycle definitely wouldn’t be unheard of from them.

Make sure to get your tickets quickly! The band has also stated that there’ll be more news this week, so maybe we’ll get some more dates to this tour, or even another full run. Be sure to keep an eye on their socials (Facebook | Instagram), so you don’t miss any updates!