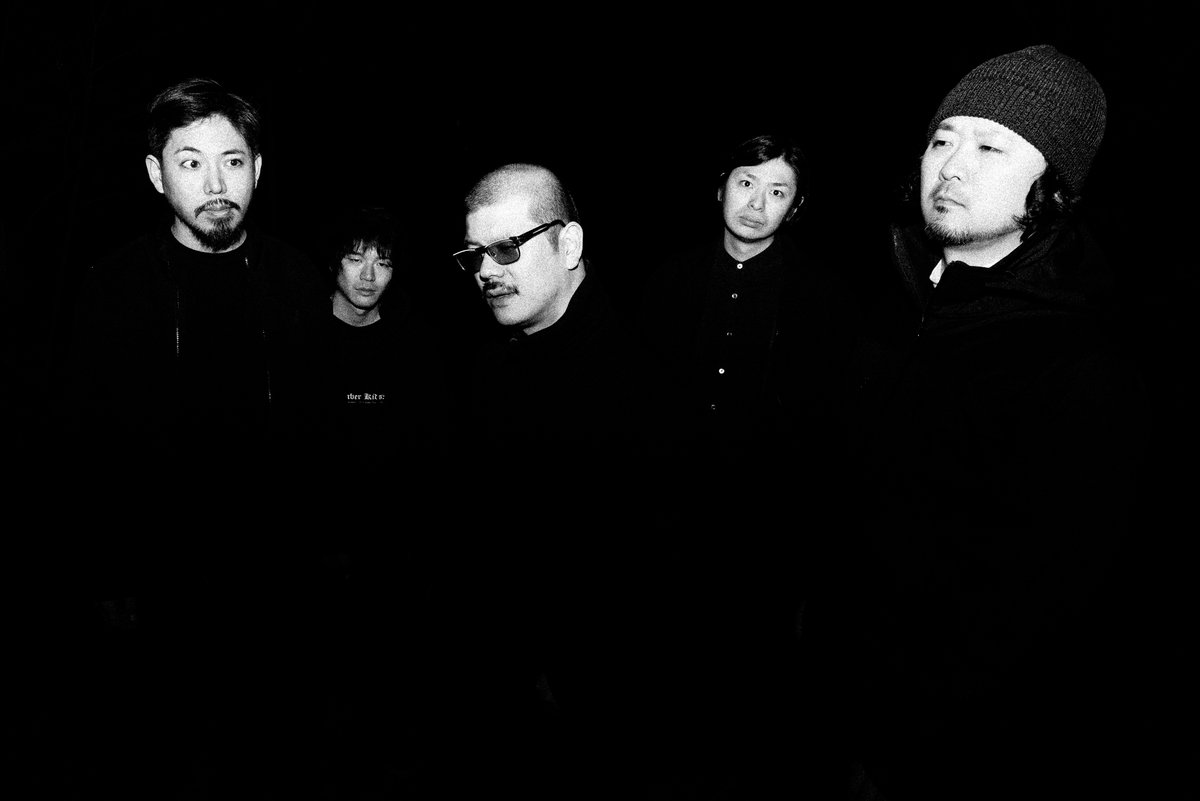 By Michael MartinJanuary 25, 2019 No Comments

Self-described as ‘catastrophic noise-metal’, Japan’s most raucous musical outfit Endon has been making music for over a decade now. Notorious in Japan during their early years for dangerous and violent shows, the band has since channeled all of their aggressive energy solely into the music they create, as well as making a name for themselves in the Western underground music scene. Throughout the release of their first two albums, Mama (2015) and Through the Mirror (2017), Endon has frequently been given the title of ‘most extreme act in Tokyo’. And it seems as though there are few who disagree. Now the quintet is aiming to keep that title by releasing the first single “Doubts As a Source” off of their upcoming album Boy Meets Girl.

“Doubts As a Source” opens up with a slow, sludgy bassline and screeching guitar feedback, while a sequencer is utilized to great effect to add to the noise and dissonance. Shortly after this introduction, vocalist Taichi Nagura begins to gasp and hyperventilate into the microphone. The sustained guitar feedback and industrial sequencing weave their way through the rest of the track, even when Nagura begins to scream at the top of his lungs while the instruments pick up tempo and enter crust punk territory. Wholly unnerving and very intriguing, the track is over before the listener can figure out what has just happened to them. It is worth mentioning that this three and a half minute beast has been noted as the ‘single version’, as the album version clocks in at over eleven minutes.

Boy Meets Girl was recorded by Atsuo of Boris and thematically was envisioned as a soundtrack to an imagined horror film about love. If “Doubts As a Source” is indicative of the rest of the songs on the album, then it seems like Endon hit the nail on the head. If you’re a fan of acts like Merzbow and Boredoms – and have somehow yet to hear Endon – then waste no time because this album is for you!

Boy Meets Girl will be released on February 15 through Thrill Jockey Records and is available for pre-order on CD and LP vinyl press here. Don’t forget to follow Endon on Facebook for news and album updates, and check out their discography on Bandcamp.